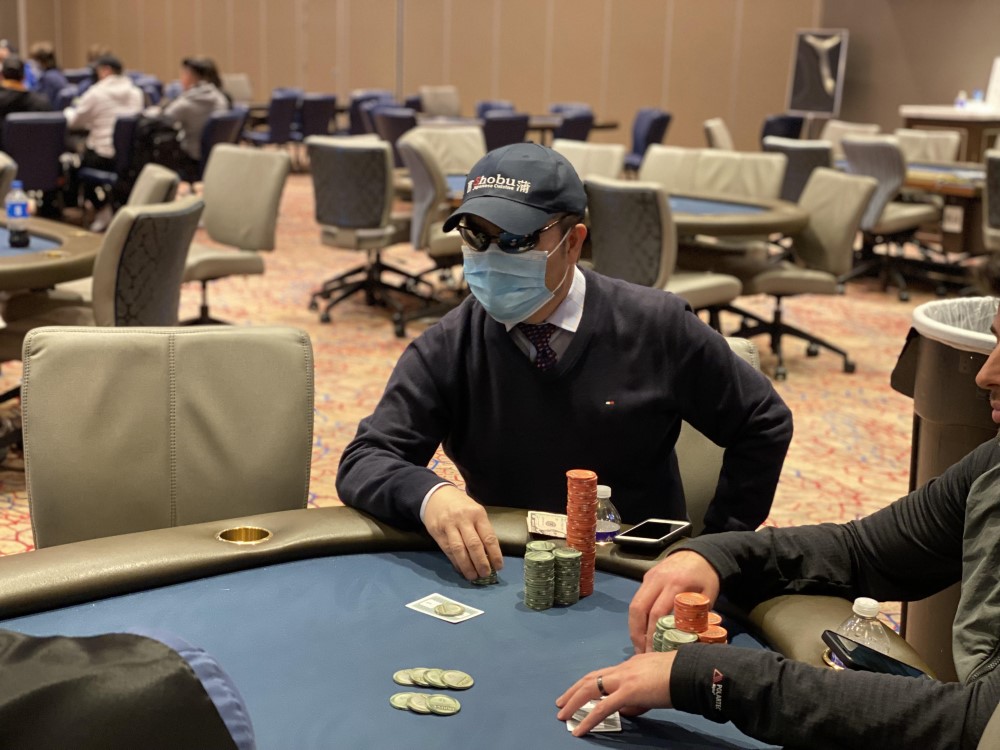 The World Series of Poker (WSOP) Circuit at Thunder Valley Casino Resort in Lincoln, California wrapped up this week with Victor Paredes of Modesto, California taking down the $1,700 Main Event to earn his first career Circuit ring and a six-figure score of $169,294.

The tournament had two starting flights to attract a field of 587 total entries and generate a prize pool of $889,305, smashing the guaranteed half a million.

The latest WSOP stop in California lasted for nearly two weeks and consisted of 12 events, within buy-ins ranging from $250 to $3,250 to generate just under $2.1 million in prize pool money. 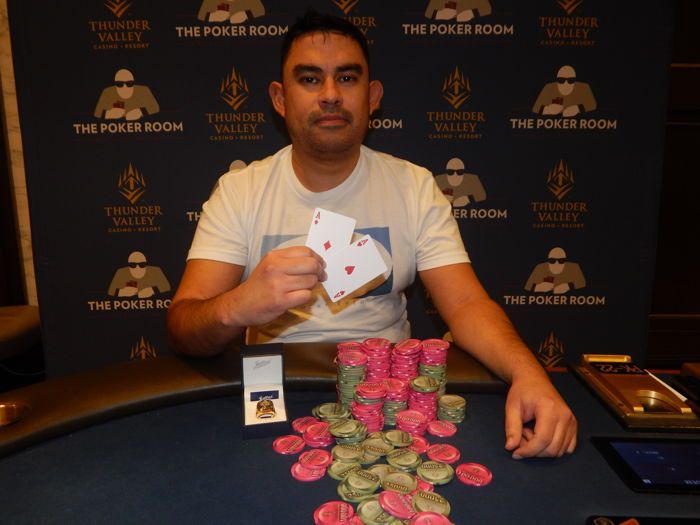 Paredes, who now has $317,102 in WSOP earnings to his name, secured the victory by defeating heads-up opponent Garrett Anaya, who earned a $104,629 payday for his runner-up finish and first live tournament poker result.

It’s been a good few months for Paredes, who in October finished second Event #50: Mixed No-Limit Hold’em/Pot-Limit Omaha Deepstack 8-Handed at the 2021 World Series of Poker after being denied his maiden bracelet by Chicago’s Darrin Wright. Instead, Paredes earned a payday of $78,604.

“I have won a lot of tournaments but I have never won one here,” the Californian said after his Thunder Valley victory. “Vegas, Reno, everywhere, except here, which doesn’t make any sense because it’s only an hour and a half away. So it’s been frustrating. But to finally get it done at the Main Event is a huge relief and excitement.”

Paredes added that he is happy to “get the monkey off of his back” by winning his first WSOP ring at his home casino.

Paredes and Anaya were joined at the final table by 2007 WSOP Main Event champion Jerry Yang, who entered the final day of play as chip leader but ultimately fell in fourth place. For his deep run, Yang earned $57,772 to pad his $8.3 million in lifetime earnings.

Stewart, Nguyen Among Other Winners 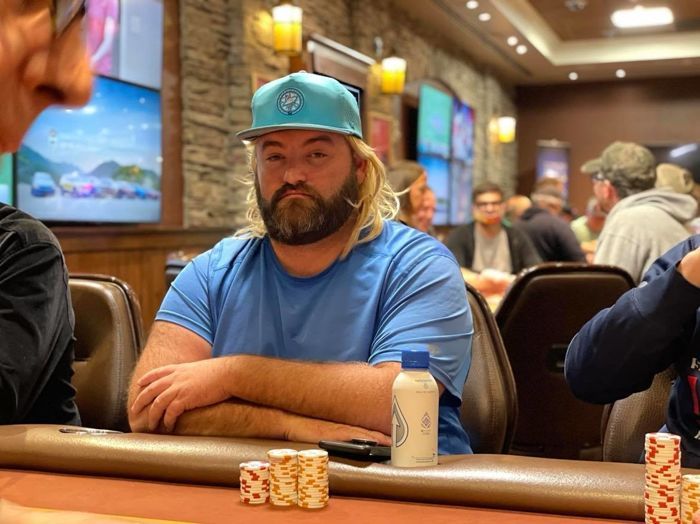 The Thunder Valley Circuit stop kicked off with Event #1: No-Limit Hold’em Seniors Event, which Bill Stephenson took down for his first-ever WSOP cash of $16,622. Next, China’s Chun Hai Teng earned his first WSOP cash and $70,359 by winning, Event #2: The Opener, which had the largest field of the series with 1,338 entries.

Scott Stewart of Lakewood, California earned his sixth Circuit ring by taking down Event #9: No-Limit Hold’em High Roller for $65,733. The Californian grinder also made a deep run in the Main Event, finishing in 15th place for $10,572.

Other players who earned rings at Thunder Valley this month include Kristi Nguyen of San Jose California, who took down Event #7: No-Limit Hold’em Knockout Bounty for $9,326, as well as Turlock, California’s Damion Underwood, who won Event #8: No-Limit Hold’em Monster Stack for $26,751.

A full table of ring winners at the 2021 World Series of Poker Circuit at Thunder Valley can be found below.