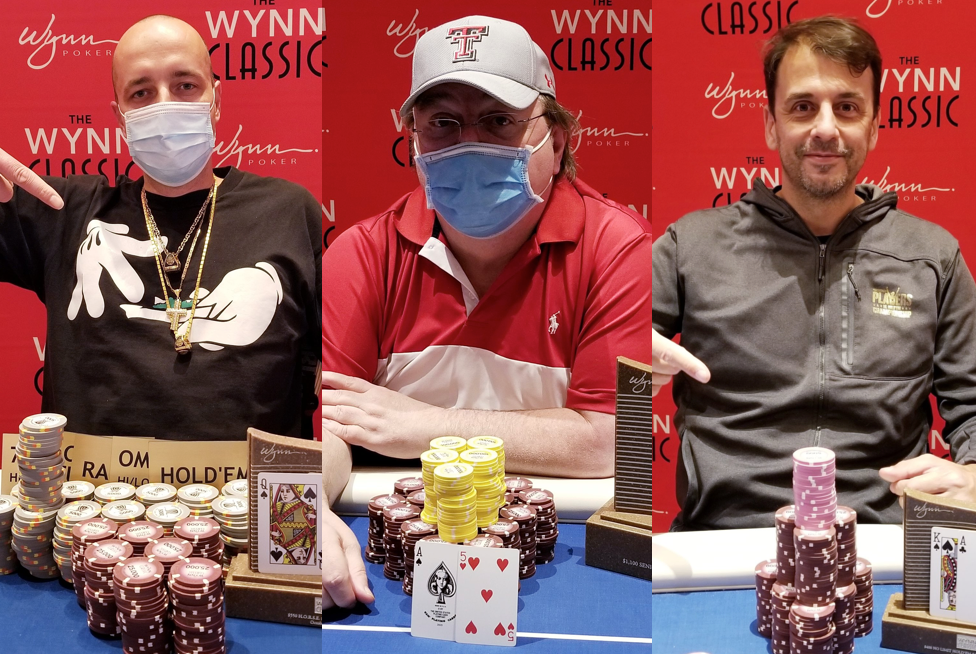 The 2021 Wynn Fall Classic ran from late September through November 21. During that time, more than 21,000 entrants competed and in excess of $25 million in prize money was awarded.

PokerNews was on-site to provide live updates from some of the marquee events including:

Starting December 6, the Wynn Resort will begin a brand-new series lasting two weeks. Play in the 2021 Wynn Winter Classic kicks off with a $600 No-Limit Hold’em tournament, which guarantees at least $150,000 in prize money. The two-day event features two Day 1 starting flights with the final table scheduled for December 8.

The highlight of the series is the $5,300 No-Limit Hold’em, a $2 million guaranteed event beginning December 17 and ending December 20, which coincides with the conclusion of the two-week series.