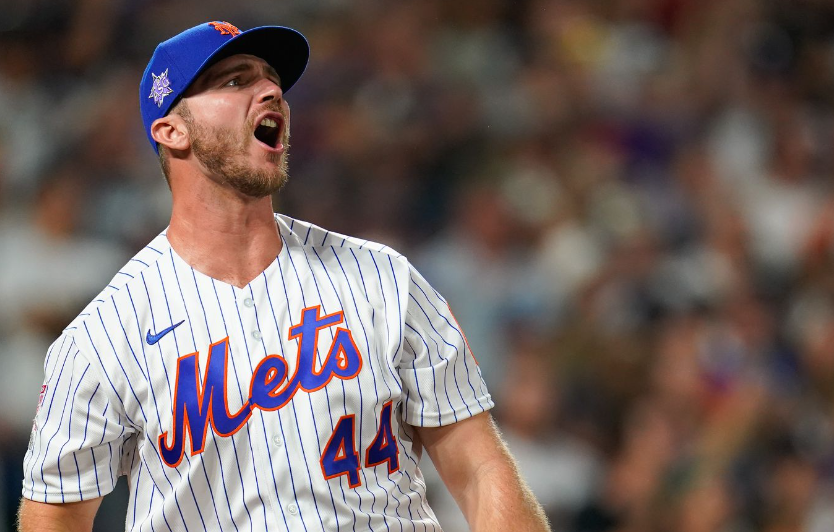 In two days the MLB will have their All-Star break which includes the All-Star game as well as the home run derby. It’s really just an exhibition event where people get to see their favorite sluggers swing for the fences and hit practice balls as far as they can.

According to MLB the winner of the 2022 Home Run Derby takes home a cool million dollars and the remaining players split another $1.5M. The grand prize was elevated from $750,000 in 2019.

This year sees some of the usual best sluggers of today and will even feature one from yesteryear. Albert Pujols will be making an appearance. He has just 6 HR’s on the season but is a fan favorite and his participation offers a bit of nostalgia for middle-aged fans. Pujols won the competition back in 2011.

Mets first baseman, and defending champion Pete Alonso will also be there this year. He won last year with a total of 74 HR’s. He is the overall favorite to win it again this year.