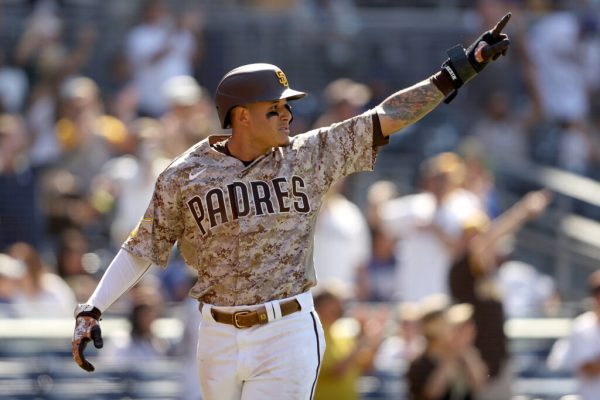 The 2022 MLB season is a little over a week into its second half. The New York Yankees have the best record in baseball. The Dodgers and Astros, no surprise, are close behind. There have been a few surprises like the Seattle Mariners recent 14-game winning streak. Toronto fired its manager and has won eight of ten games to move into second-place in the AL East where all five teams are at least .500.

With the first half in the books, it’s time to take a look at betting trends and how they may affect how MLB bettors attack the second half of the season.

Since 2010, home teams win roughly 54 percent of MLB games in a given season. Through the first half of 2022, that number stands at 52 percent (719-663). Because of the juice associated with betting on home favorites, a bettor would have lost over 91 units if they had bet on every home team so far in 2022.

It goes both ways though as home and away favorites lose juice over the course of a given season. This may not be a huge deal to bettors, but it’s worth noting that home teams are not winning as often as they usually do.

In a given season, MLB bettors expect Over-Under percentages to be just about equal. In the first month of the season, a bettor could have wagered on every single Under and profited big time. From Opening Day until the end of April, the Under went 181-123-13 for a 58 percent winning percentage at sportsbooks.

There were a number of theories as two why the Under numbers were so skewed. The ideas included the baseball itself as well as teams being able to carry more pitchers earlier in the season due to the lockout.

Whatever the reason, the numbers have slowly started to drift back to the midline. The Under still holds an advantage – 724-682 in all games (51.5%).

MLB bettors strive to find value in underdogs. The 2022 season has been a rough one for dogs overall. Betting on all MLB underdogs would have resulted in a profit of -89.7 units. There have, however, been a handful of teams that have produced as underdogs. The best of those is the Baltimore Orioles.

When betting MLB totals, the best Over team has been the Cincinnati Reds (49-40-2). The Reds have a half decent hitting lineup, but the team’s pitching is atrocious. Cincy has the worst ERA in baseball at 5.17 and it’s their defense that is the reason for big Over numbers.

The best Under team in baseball is the Houston Astros. The Under hits a ridiculous 63 percent of the time (61-36-3) in Astros games this season. Breaking it down even further, the Under is an even better bet when Houston is on the road. Astros pitchers have a 3.16 ERA on the road and the Under is 35-19-1 in Astros games away from Minute Maid Park.