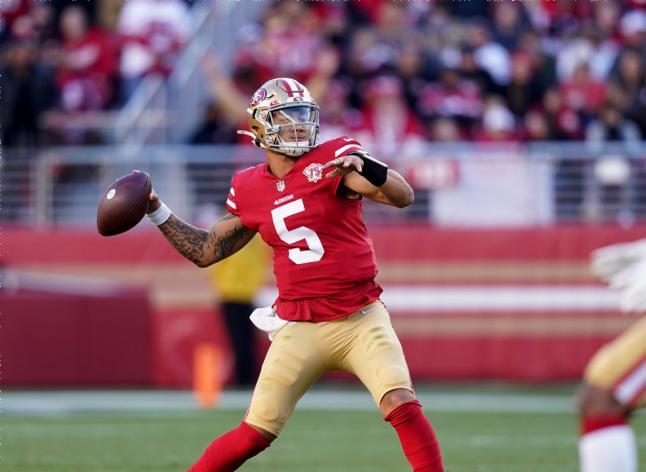 NFL football is just six week away and bettors are already taking shots at the division odds. Teams have drafted their players, made most of the off-season moves and have even had some mini-camps.

Just looking at some of the available odds a few things have stuck out. The Cowboys are favored to win the NFC East but the Eagles are not far behind them. It seems pretty much a sure thing that the Cowboys will finish above the Eagles. But the Eagles are overrated at +165.

Another overrated team as far as odds are concerned are the 49ers. This team just gave permission to their star QB permission to seek a trade. So, the 49ers are #2 odds as a favorite to win the division with a QB who has only started 2 games and is 1-1.

The Bills are super heavy favorites to win the AFC East but the Dolphins should be considered. Their current team could easily go 12-5 and if Buffalo drops a few here and a few there then Miami wins the division. Miami paying +375 is a deal.