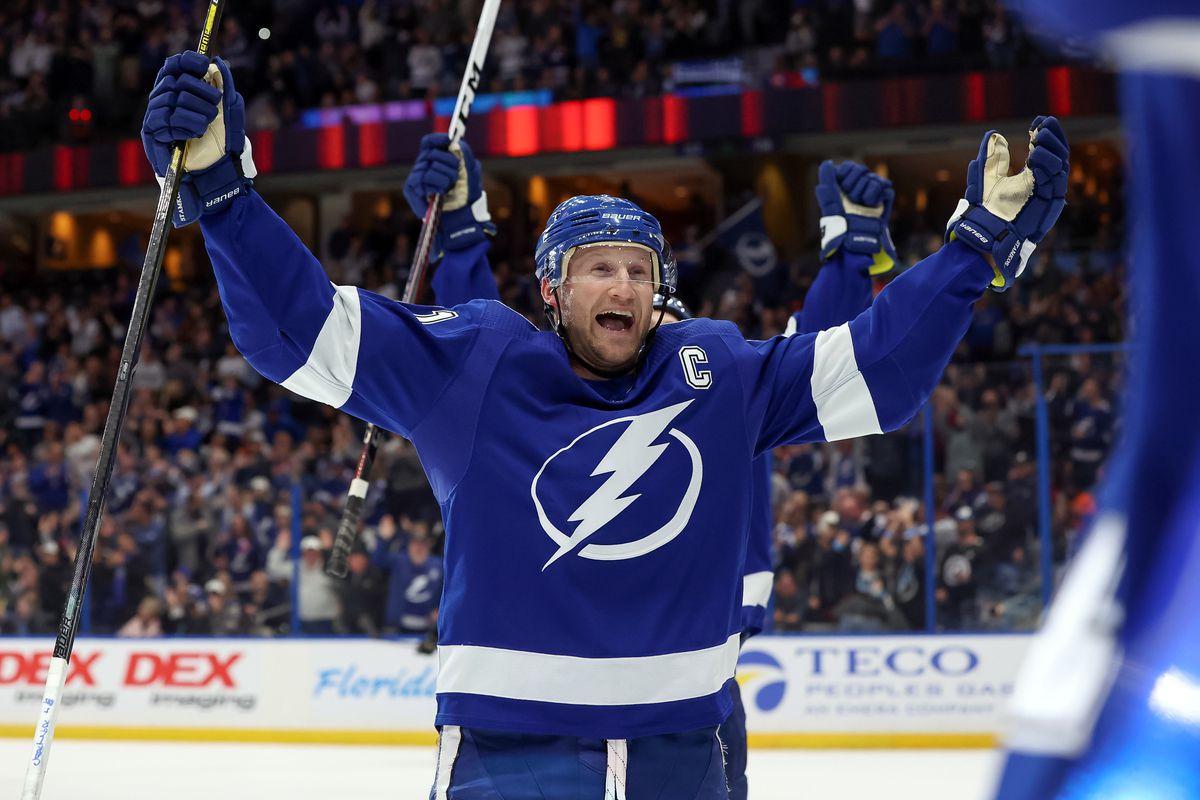 The NHL season is well into its second half now that the All-Star break has passed. The Stanley Cup futures race is tightening up at the top of the board. Colorado maintains a hold on the favorite position at +425. The recent movement on the board involves the Atlantic Division where four teams are among the top nine betting favorites to win the 2022 Stanley Cup. Three of the top six favorites hail from the Atlantic. Here’s a look at the latest movement in the NHL Stanley Cup futures race.

Colorado has been the overall betting favorite for the Stanley Cup since the 2021-22 NHL season began. The Avs continue to have the league’s most wins (40) and most points (84) in the President’s Cup race. Since the calendar turned to 2022, Colorado has just four losses.

The Avalanche have five skaters with 50 or more points and their best player, Nathan MacKinnon, is not the leader. MacKinnon did miss some time with injury, but Nazem Kadri (68) and Mikko Rantanen (65) lead the Avs in scoring.

Goaltender Darcy Keumper has been among the best in the NHL too. Keumper is 26-6-2 this season and ranks 11th in both goals against average and save percentage. The blend of skaters and quality goaltending is why Colorado continues to sit at the top of the board at +425 odds at online sportsbooks.

The Florida Panthers are the only team in hockey that scores more than four goals per game. The Panthers are No. 1 in scoring averaging 4.08 goals per game. At the beginning of the season, Florida was listed at +2000 in the Stanley Cup futures race. That has changed somewhat.

The Panthers, who have been jockeying back and forth for first place in the Atlantic Division with Tampa Bay, are next on the board now that their odds are listed at +600. Florida is 35-13-5 overall so far this season. Jonathan Huberdeau is the league’s third-leading scorer with 75 points. Florida has nine different players with double-digit goals.

The two-time defending Stanley Cup champion Tampa Bay Lightning currently lead the Atlantic Division with a 35-11-6 record. The Lightning have had some injuries, most notably to Nikita Kucherov, but they still have a star-studded lineup that features Steven Stamkos (60pts) and Victory Hedman (51 pts). Don’t count the Lightning out of anything just yet. They are listed at +750.

Speaking of Calgary, the Flames are a longshot at +2200. They may be primed for a move up the board. Calgary has won nine of its last ten games and they are 32-14-6 overall in what is likely the weakest division in the NHL.

The remainder of the top five on the board includes Toronto, which is now listed at +900 to win the Cup. The Maple Leafs are third in the Atlantic Division and have stumbled recently going 5-4-1 over their last ten games.

Carolina comes in right after the Maple Leafs at +1000 at top rated sportsbooks. The Hurricanes lead a very strong Metropolitan Division. Carolina has a five-point lead over second-place Pittsburgh. The Penguins struggled early this season with both Sidney Crosby and Evgeni Malkin out of the lineup. Through December and January, the Pens lost just three games in a 19-game stretch. That streak took Pittsburgh from +3000 down to their current +1500.

There is plenty of hockey left to play which likely means more movement on the Stanley Cup futures board before the NHL gets to the postseason.