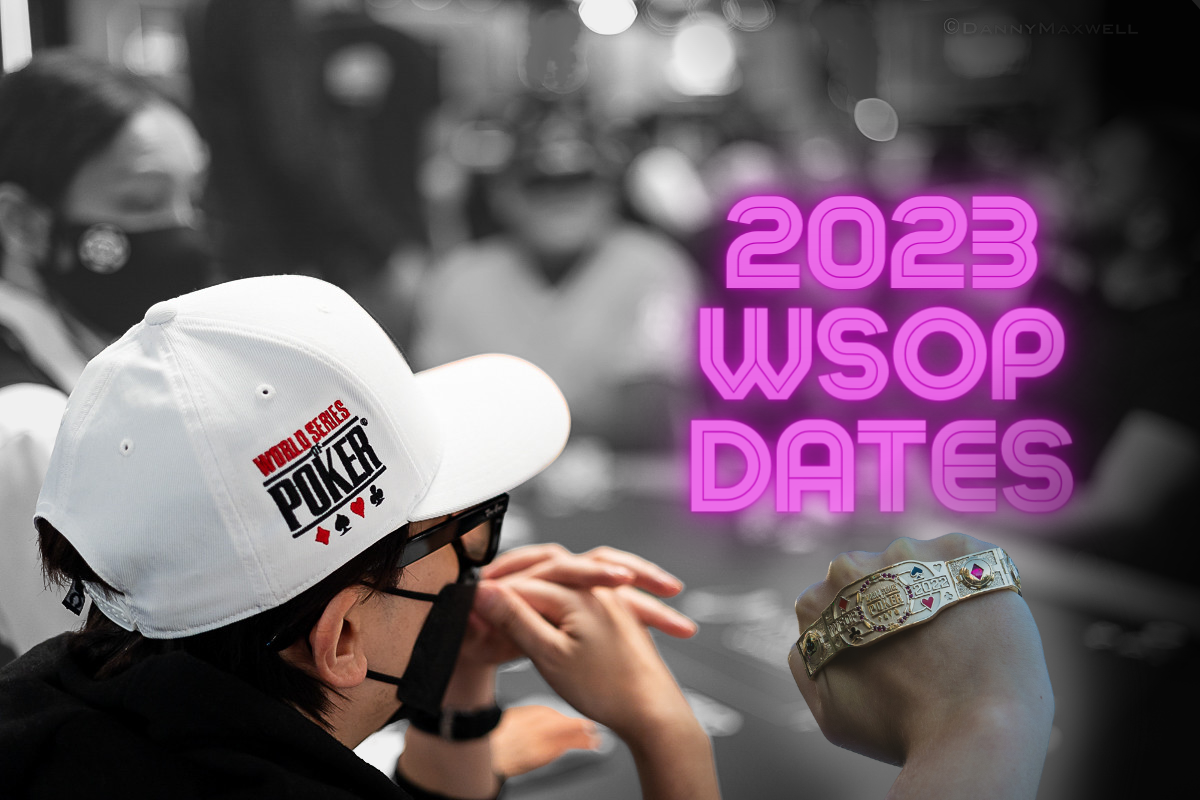 After the success of this year’s event, the Series returns to its new home on the Las Vegas Strip at Paris Las Vegas, and the soon-to-be Horseshoe.

In addition to the dates, the WSOP unveiled important “weekend-anchoring” events including the Seniors Championship, Millionaire Maker and of course the 2023 WSOP Main Event, with a full schedule to be released “in 2023”.

Also announced was the $300 Gladiators of Poker which, in addition to becoming the smallest buy-in live Vegas WSOP bracelet in history, comes with a massive $3,000,000 guarantee.

Stay up to date with the latest WSOP 2023 news here on PokerNews!

Work has already begun behind the scenes ahead of the 54th Annual WSOP festival, with World Series of Poker Senior Vice President and Executive Director Ty Stewart (pictured) hoping to build on the “historic debut” of the Series on the Las Vegas Strip.

“Poker players and fans can now officially mark their calendars”

“We’re excited to announce our Summer 2023 dates in time for the holidays,” said Stewart.

“Poker players and fans can now officially mark their calendars and maybe even book their loved ones or themselves a trip to the WSOP as a holiday gift. 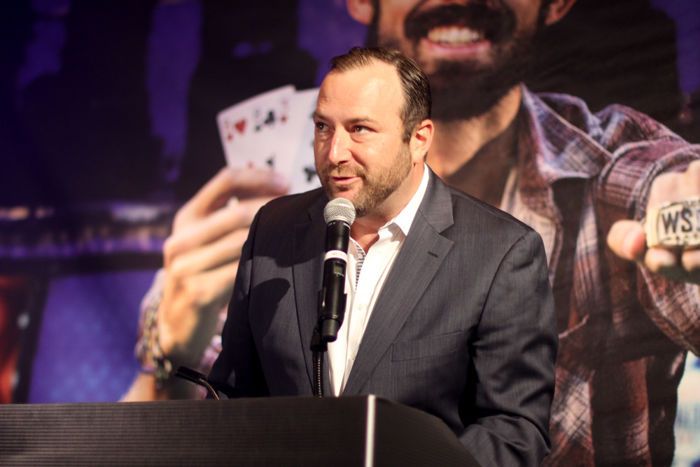 “The tournament delivered unforgettable moments during its debut on The Strip,” said Gregorec. “We’re excited to welcome back poker’s premier event of the year. We can’t wait to see the first WSOP Main Event champion crowned at the new Horseshoe Las Vegas.”

The 2023 WSOP Main Event is, as always, the marquee event in the 2023 WSOP schedule and this year will start on July 3rd.

Did You Know? The 2022 Main Event was the second-largest in history, with 8,663 players generating almost $81 million in prize money. 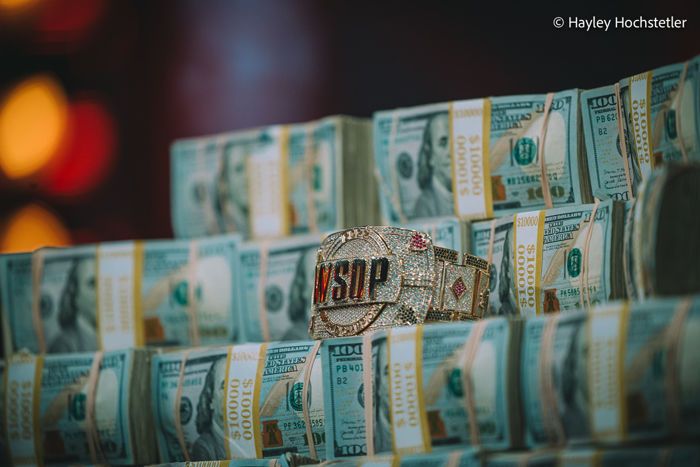 Mystery Millions Kicks Off the 2023 WSOP

The 2022 WSOP kicked off with The Housewarming, and next year’s Series will also have a blockbuster opening event.

The $1,000 buy-in Mystery Millions sees the much-loved Million Dollar Bounty tournament move up in the schedule to opening weekend, with bounties ranging from $10,000 to $1,000,000. There is also $1,000,000 GTD for whoever walks away with the overall title.

As always, the $1,000 Ladies Championship (June 9) and $1,000 Seniors Championship (June 21) make a return to the 2023 WSOP schedule, as do the Monster Stack, Millionaire Maker, Colossus, Lucky 7s and Mini Main Event. The festival finishes off with The Closer, but there are two eye-catching new events.