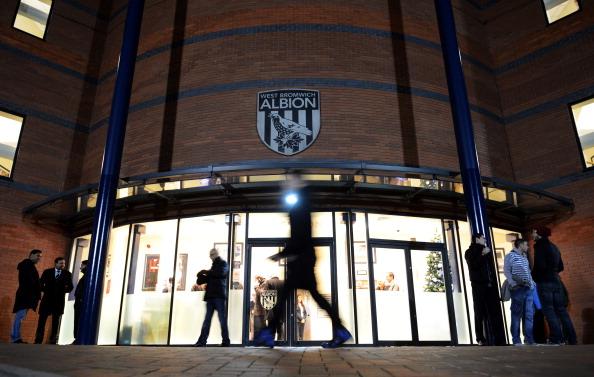 A Den draw the headline in a 12/1 weekend wager

Both managers go into this game needing a win to ease some of the pressure they are under, but they may both be disappointed.

Gary Rowett and Valerien Ismael are feeling the heat with Millwall languishing in the bottom half of the Championship and Albion just about hanging onto a play-off spot. But wins have been thin on the ground for both teams of late. The Baggies have won three of their last eleven and Millwall are 0 from 3 in 2022.

Given their respective styles of play, this could be a pretty ugly game to sit through. The visitors have not scored in any of their last three away fixtures in the league, while the home side are barely managing one goal a game. A tense and scrappy encounter is the likely outcome and a point apiece the best bet.

The Cleve Hurdle is often the stepping stone to a serious tilt at the Stayers Hurdle at and this year’s renewal could be just as informative.

Paisley Park has twice won this race en route to the Festival, and will once again be a tough nut to crack, while we haven’t yet seen the best of the dangerous McFabulous who should improve on his performance at this course on New Year’s Day.

But the one to beat here is clearly Nicky Henderson’s Champ. Switched back to hurdles, he was extremely impressive in the Long Walk, beating Paisley Park, Lisnagar Oscar and number of classy stayers. It would be no surprise if there were more to come on just his ninth hurdle outing and he looks a solid bet.

There’s renewed optimism among Hull fans following their recent takeover, and having secured two big wins since the change of ownership, they look a good bet to make it three against Swansea this weekend.

Hull may be fifth from bottom in the Championship, but they made a mockery of that lowly status with back to back victories over Blackburn and Bournemouth, the division’s second and third-placed teams, respectively.

Saturday’s challenge is likely to be more straightforward. Swansea can be tough to beat on occasion, but their goalscoring record is woeful and they’ve only won once since the end of November, so I can’t see them troubling the in-form home side.

Total Odds for this multiple: 12/1. Remember, multiple prices are based on our Sportsbook product, so any winnings are exempt from commission.