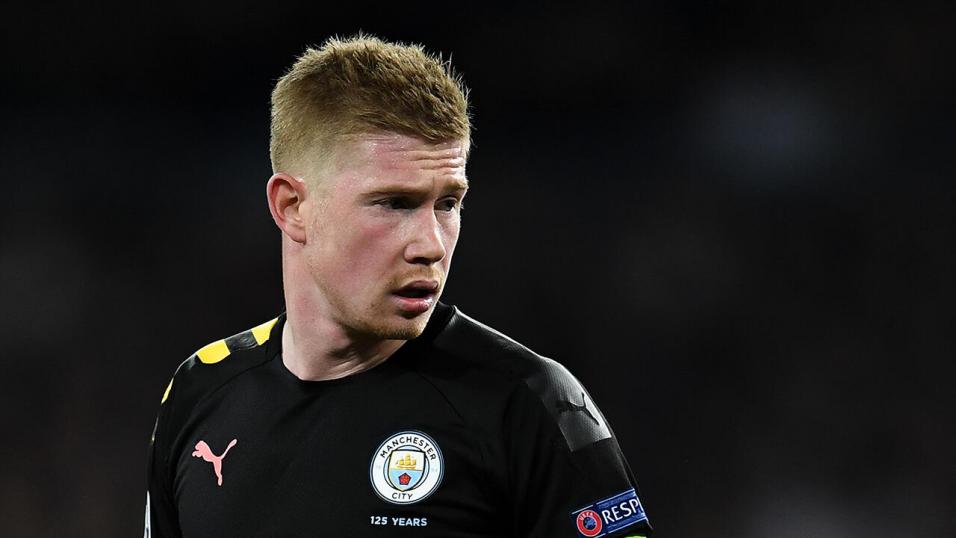 A fantasy XI for the festive FPL fixtures

Wolves goalkeeper Sa has surprised us all by being the highest scoring keeper in the game coming into the halfway point of the season. He’s kept five clean sheets in his last seven appearances, including against form teams West Ham and Chelsea.

He’s made 57 saves in this campaign, ranking him third among all keepers. Expect his form to continue, despite tricky fixtures. Only Manchester City, Liverpool, Chelsea and Arsenal have a better clean sheet record.

Joao Cancelo is one of just three players to have broken the 100 point barrier before Christmas. He’s been part of 10 clean sheets this season, the highest of any player and he’s ranked sixth for assists with six.

When it comes to defenders, only Liverpool’s Trent Alexander-Arnold and Chelsea’s Reece James have been involved in more goals than Cancelo. He’s had a recent enforced rest through suspension and so should see plenty of minutes this Christmas.

Man City are available to back at 10/11 to win to nil against Leicester City this weekend.

Diogo Dalot looks to be a great enabler at £4.5 million, as a fifth defender for our squads. He looks to have won the right-back place at Manchester United from Aaron Wan-Bissaka, having started the first three games under Ralf Rangnick.

Over this period, Manchester United kept two clean sheets. It’s a favourable run of upcoming fixtures now for Manchester United, with Burnley and Wolves ranked in the bottom three for goals scored this season.

Trent Alexander-Arnold could reach the dizzy heights of being the most expensive fantasy defender ever this season, as he continues to grow in popularity. He’s the highest scoring player in the game over the last eight games, beating Mo Salah.

He’s been involved in a staggering ten goals already this season, with two goals and eight assists. He’s also top for bonus points, with 27, having taken away the maximum of three bonus points in each of his last four fixtures.

Marcos Alonso has thrived in the absence of first choice left-back Ben Chilwell this December, accruing 19 fantasy points in his last three starts alone. He registered an assist against Leeds and benefited from an early substitution against Everton.

His underlying numbers continue to impress, with four shots in his last four games and five key passes. Hopefully Chelsea embark on another run of clean sheets, after a barren spell, with Aston Villa and Brighton up next.

Back Alonso to score against Aston Villa at 5/1 in Gameweek 19.

Son has come back into form this December, with three goals in three games. He seems to be thriving under new manager Antonio Conte, with seven shots and four big chances in three Premier League appearances.

Upcoming opponents Southampton and Watford are among some of the most porous defences in the Premier League in recent weeks. Spurs are unbeaten in their last five games and should have some double gameweeks down the line, after several postponements.

Diogo Jota continues to provide fantasy hauls at a cut price compared to his team-mate Mo Salah, with six goals in his last six starts. He’s top for shots over the last four, with 16, having had five big chances.

Next up, it’s a home game against Leeds United which should be a favourable fixture for the reds. Leeds have conceded 16 goals in their last four games and have no fit centre-backs. Jota is great long-term hold, with Salah and Mane off to AFCON.

Jota is available to back at 16/5 to score two or more goals against Leeds United this Boxing Day.

Martinelli looks to have nailed down a starting berth in the last six gameweeks, with four goals and two assists in six appearances. He’s had four big chances in that period and nine key passes.

He’s a great enabler for our fantasy midfields at £5.3 million, as we look to strengthen our benches and have a great squad of 15 players. Norwich City are up next: they’ve conceded seven goals in their last four.

Jarrod Bowen has had ten goal involvements this season: three goals and seven assists. Over his last four league games, he registered 12 shots on goal, with 10 of them coming from inside the box.

West Ham have a great run of fixtures over this festive period, with Southampton and Watford conceding numerous goals in recent games. Bowen has minutes in every game this season, starting all but one fixture.

Kevin De Bruyne is back fit for Manchester City and back to his best, having played 90 minutes in his last two appearances. He’s picked up two goals in that time, showcasing his current form.

There’s also great encouragement from his underlying numbers. He’s had 11 shots in his last four and he’s also ranked fourth for key passes, with 11. He’s on penalties when Gundogan isn’t on the pitch.

De Bruyne is available to back at 11/10 to assist against Leicester on Sunday.

Cristiano Ronaldo has been resurgent under Ralf Rangnick, being ranked top for shots over the last three gameweeks he played, with 14. He’s accumulated five big chances in that time, converting to three goals.

With the African Cup of Nations coming soon, we will be forced to deviate from Mo Salah as our captain, with Ronaldo becoming a key contender in our thoughts looking at Manchester United’s fixture run. He’s also on spot-kicks.

You can bet on Manchester United to score a penalty against Newcastle United at odds of 11/4.