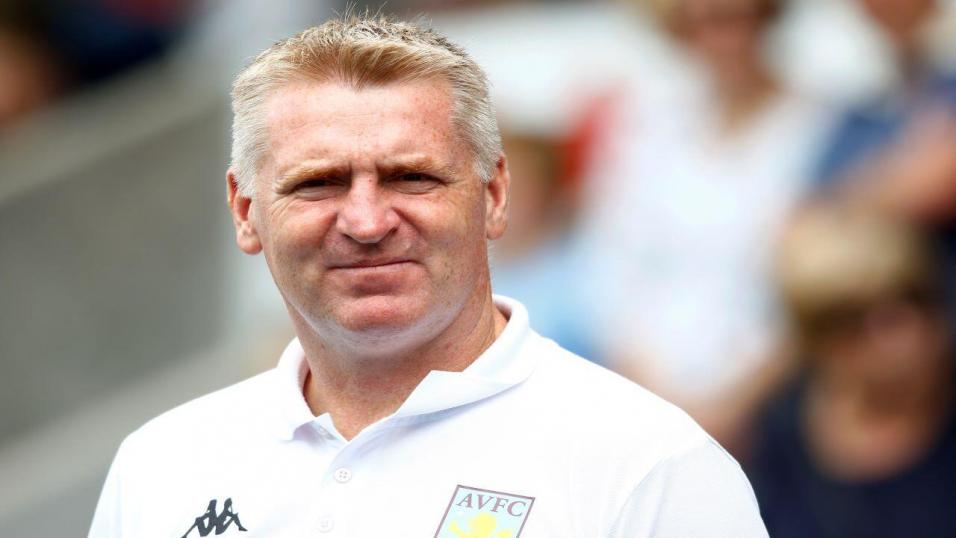 West Ham’s strong start to the season continued in midweek as they ended Manchester City’s long unbeaten Carabao Cup record and they look a good bet to pick up another three points on Sunday.

Villa had begun their campaign brightly but have lost their last three, including a 3-2 home defeat against Wolves, a game in which they led 2-0, and they look vulnerable against a well organised and dangerous West Ham line-up.

David Moyes’ side are particularly good on the road, putting together an unbeaten run of six games in all competitions, including five wins, and I think they will be too strong for a Villa side struggling for form.

There’s plenty of high quality racing on Sunday’s Cork card and this Grade 3 Novices’ Chase should offer plenty of clues for the season ahead.

Run Wild Fred is an obvious contender for Gordon Elliott, despite having to concede race fitness to some of his rivals, while Bleu Berry, who won well last time out and Politesse, who has the benefit of her mares’ allowance have to be respected.

But in what looks like being a tight contest, I prefer to side with Cape Gentleman. Emmet Mullins’ five-year-old was most impressive on his chase debut at Punchestown and has the scope and the jumping ability to improve further.

Leeds don’t have the best record on the road and will once again be without Patrick Bamford for their trip to East Anglia, but that shouldn’t stop them picking up three points against opponents who have looked like relegation fodder from the start.

The 7-0 defeat at Chelsea last time was a new low for the Canaries and ended a mini-run of two games undefeated, though both had been goalless draws.

At the other end, Daniel Farke’s side are showing very little and have now played 415 minutes of Premier League football without scoring. There may be some reaction here to their latest defeat, but Leeds will likely be targeting this fixture as a must-win and they have enough strength in depth to come away with the three points.

Total Odds for this multiple: 18/1. Remember, multiple prices are based on our Sportsbook product, so any winnings are exempt from commission.