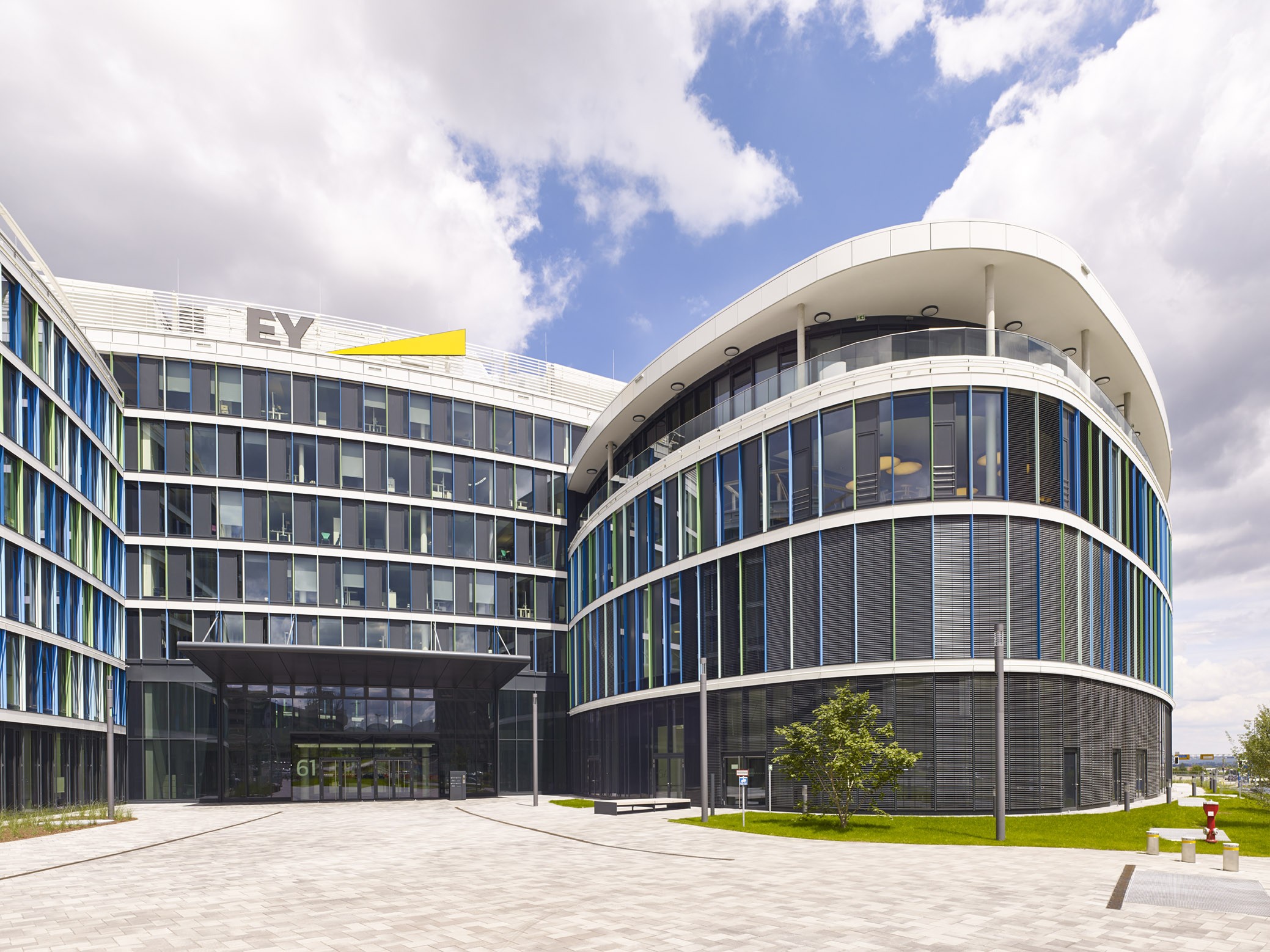 Germany-based Wirecard was once one of the largest payment processors for the global online gaming space. Its strength was a farce, however, that could impact accounting firm EY by almost $2 billion.

At one point in the not-so-distant past, Wirecard was an angel for the online gaming industry. It processed massive amounts of transactions for gaming operators, as well as for other companies. However, the company’s rise to fame and its $25-billion valuation were built on nothing more than false claims and fraud.

When the truth surfaced, the house of cards fell apart. Some companies lost their holdings and investors lost their investments. A new initiative is underway to find relief for some, with accounting firm EY now on the hook for Wirecard’s apparent deception.

Wirecard got away with its ruse for so long because it apparently successfully cooked the books. It made everything look so legitimate that it allegedly even fooled number-crunchers at EY. That’s not enough to keep the company out of trouble now, though, and it could ultimately pay for Wirecard’s alleged thievery and cons.

Better Finance, an investor campaign group out of Europe, is launching a foundation to try to recuperate as much as €1.15 billion (US$1.64 billion), according to Reuters. The entity chose the Netherlands to establish the foundation, looking to recover funds for as many as 30,000 victims.

The foundation, which is operating at no cost to investors, will go after EY Global, as well as EY Germany and other EY entities involved in Wirecard’s audit. It received support from DSW, an investor organization out of Germany, to launch.

DSW Managing Director Marc Tuengler asserts that establishing the organization as a Dutch foundation could lead to EY deciding to settle “for all injured Wirecard investors in Europe.” He added that it “offers options that are not available under German law,” but didn’t specify what those options are.

EY Should Have Known

Because of the steady growth in sales and profits, investors believed the Wirecard story. EY accountants certified the company’s documents as valid for more than a decade.

After the bankruptcy, there were growing doubts about EY’s audits. The so-called Wambach Report, the result of an investigation by Germany, clearly demonstrated that EY had apparently consistently failed to follow basic principles of auditing.

The Bavarian Supreme Court will now decide if it will move the case forward. However, it is impossible to initiate proceedings against EY Global.

German law firm Nieding+Barth is also assisting the recovery efforts. The firm’s Klaus Nieding is ready to take whatever action is necessary and sent a warning to EY. If the company doesn’t want to settle the dispute amicably, it will launch a lawsuit funded by Better Finance.