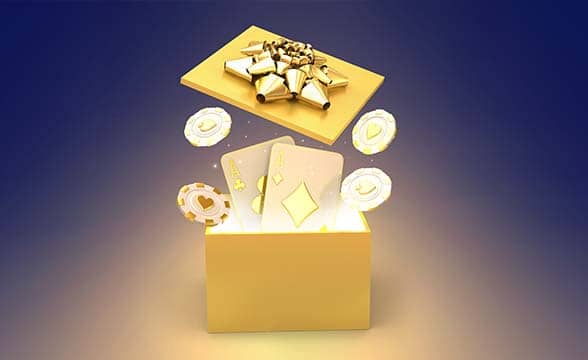 US-themed online poker site Americas Cardroom (ACR) has decided to continue celebrations for its 21st anniversary by offering 21 holiday packages to Uruguay. The packages will reach 21 lucky players who will participate in a series of satellite competitions organized by the provider.

Starting May, ACR has already organized a series of interesting raffles and other cool online events including a $10 Million Venom and a $25 Million OSS Cub3d event throughout the year to mark its 21st anniversary. Now, it is time for the celebrations to be transferred offline with 21 poker trips to the Enjoy Punta del Este Resort and Casino in Uruguay, according to ACR’s Team Pro Chris Moneymaker.

$55 Buy-In to Win a Holiday Package to Uruguay

The 21 holiday packages can be won by 21 lucky players willing to register and compete in the Punta del Este Satellites with a $55 buy-in. While the buy-in is set at $55, players can also qualify for less or even without having to spend any money by following this path: Freeroll – Super Sat – Daily Feeder Sat – Main Satellite. As expected, the poker operator chose to gift 21 holiday packages as a way of matching the number of years that ACR has been in existence.

The satellite tournaments will occur over four consecutive Sundays, beginning on August 28 and followed by additional satellites on September 4, 11, and 18.

What Does Each Package Contain?

Five holiday packages will be available on each day of the satellites, except for the last day, when players will get to try their luck for one of the six available packages. Each holiday package in Uruguay is worth $5,000 and features airfare, hotel accommodation for nine nights, and $500 in spending money. The big winners will also get a ticket for will allow them to enter the main Enjoy Poker Series event between October 11-14. They will also receive VIP invitations to the VIP party where they will meet professional poker players. Americas Cardroom’s 21st Anniversary events will come to an end in October.

Enjoy Punta del Este Resort and Casino is based on Uruguay’s Atlantic Coast and it counts 294 ocean-view rooms, nine bars and restaurants, a spa, and a convention center.

In February this year, Americas Cardroom announced a massive $750,000 casino win in a single month. An anonymous player that went by the online handle “LIKI03” won $750,000 in net winnings in January 2022, becoming the most successful casino player on the poker platform.