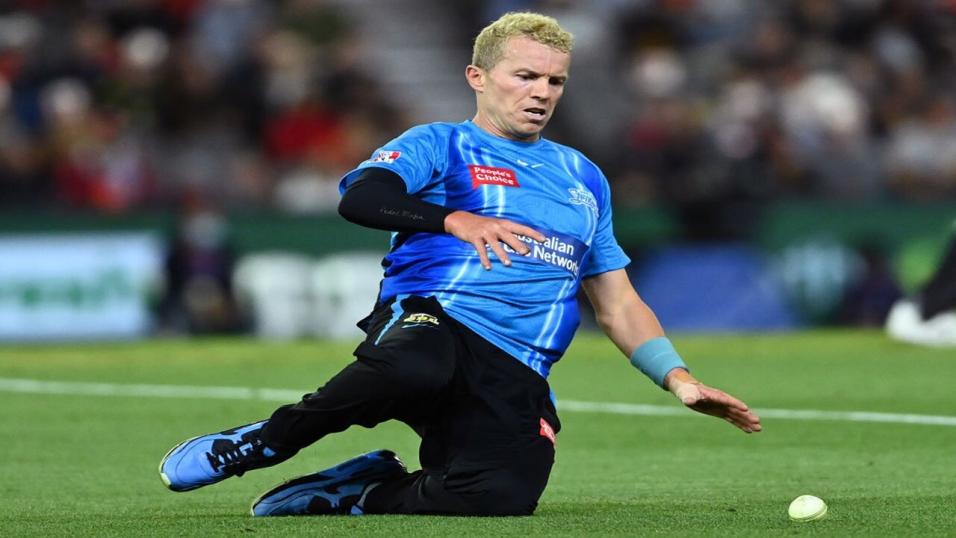 Strikers in the hunt

The Strikers are making a late charge for the play-offs. They have won their last three, including a sensational, formbook-toppling success over Perth Scorchers and then beating Melbourne Stars.

They now sit in fourth position and are locked in a three-way battle for the final two spots with Stars and Hobart Hurricanes interested.

A big win here should see them make it. They were our trading tip at 40.039/1 last week but we’re surprised they’re still alive after they lost Wes Agar for the tournament. That combined with Rashid Khan’s planned departure looked fatal.

But they have kept on and if they qualify they could well be boosted by the return of Ashes winners Alex Carey and Travis Head. They are now 26.025/1.

The Sixers also need a win to give themselves two bites in the play-offs. Thunder are breathing down their necks and they are in third position only on net run rate.

They pick from a full-strength squad. Spinner Steve O’Keefe returned from a hand injury to guide Sixers to a cross-town derby win over the Thunder, a result which could prove crucial. O’Keefe took four for 18.

It was Sixers’ second-consecutive win after a double defeat by Scorchers dented their confidence. The loss of James Vince is a potential problem going forward so much relies on that middle-order power of Moises Henriques, Dan Christian and Jordan Silk.

There’s a 61% bias for the side batting first in this tournament and a 59% bias at the Adelaide Oval. But the pitch was not very reliable for batters in those wins for Strikers over Stars and Scorchers. A first-innings average of 170 was way off the mark.

The previous first-dig scores in this edition (most recent first) now read: 155, 127, 187, 208 and 149.
Sixers, despite their reputation, have not been blazing away batting first. They notched 197 versus Thunder last time but only twice out of five have they gone over that 170 mark. It might be a sell on innings runs with Strikers’ work in the field exemplary. Sportsbook go 5/4 that both teams hit 160.

Strikers in the game

Sure, we recognise Sixers as probable finalists but there is room in that home price for a trade at the very least. Let’s keep the tournament and ground toss bias on side (Strikers batting first) and look for favouritism.

Sixers are, ordinarily, gun chases but led by the astute Peter Siddle Strikers are mean and often magnificent. Henry Thornton, a right-arm quick, came into the side against Stars and destroyed them with four wickets. Their strength in depth is admirable.

In the previous meeting earlier this season it was a case of five alive. Thomas Kelly for Strikers and Silk for Sixers top scored from the No 5 slot. Sportsbook go 10/1 and 11/1 respectively about a repeat.

At 5/1 the remarkably consistent Jono Wells is underrated for Strikers. We are also tempted by Christian at 13/2. Josh Philippe has been boosted to 11/4.

Thornton is 4/1 for another top-bowler effort. Another price that stands out is the 8/5 Strikers for most sixes. The stats suggest this is a much closer affair than that.

Bet on the Sportsbook markets here.