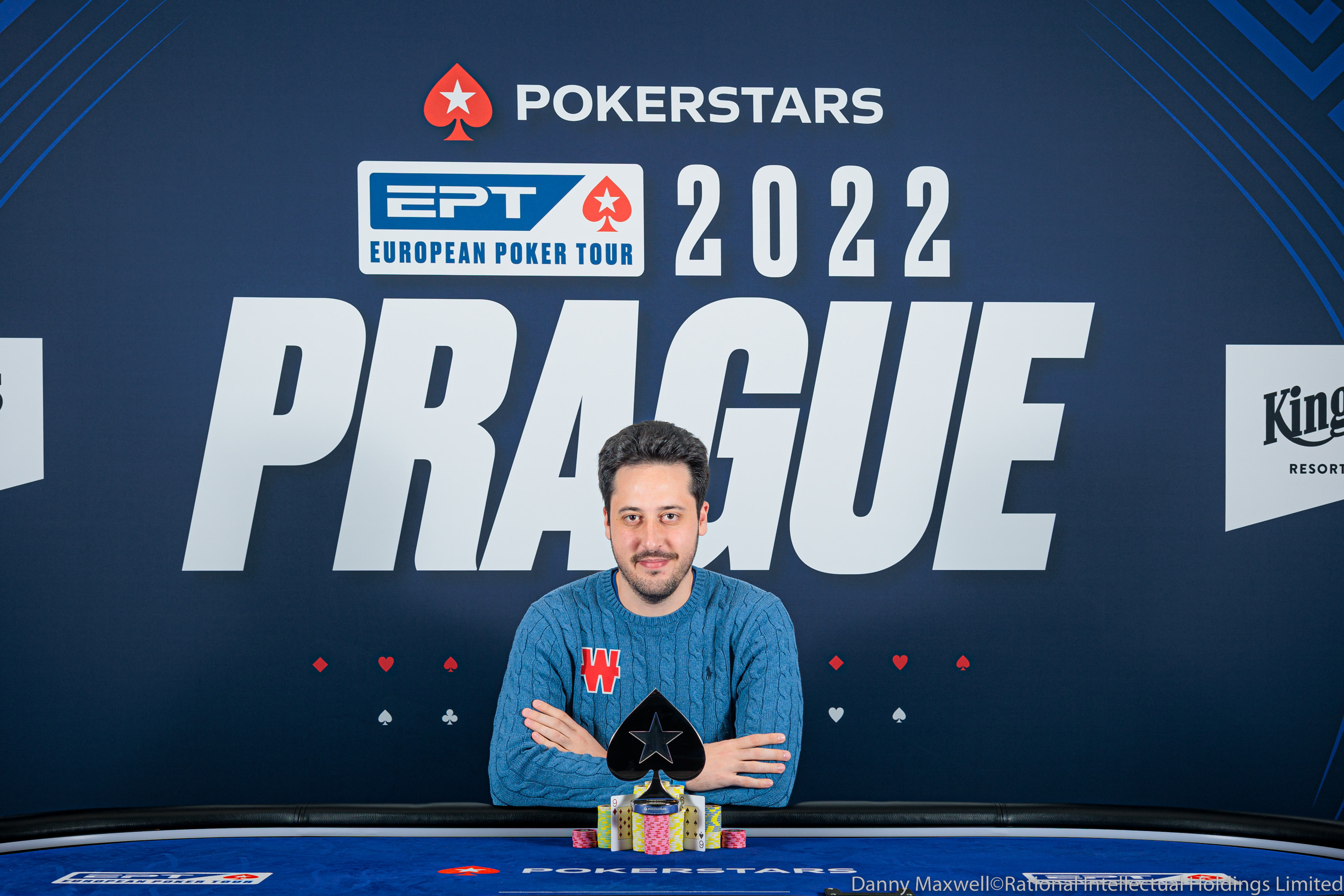 Former EPT Main Event and Spanish High Roller Adrian Mateos has won the €25,000 No-Limit Hold’em High Roller III at the 2022 PokerStars European Poker Tour Prague after just five hours of poker. Mateos overcame a field of nine entries and made an ICM deal to pocket €71,072 in the last high-roller event.

Although Mateos was the clear short stack when Philip Sternheimer got eliminated in third place, he and Alex Kulev agreed to an ICM chop and flip for the trophy. Mateos won three in a row to take home the crown, but Kulev will be walking home with the larger prize amount of €101,798. 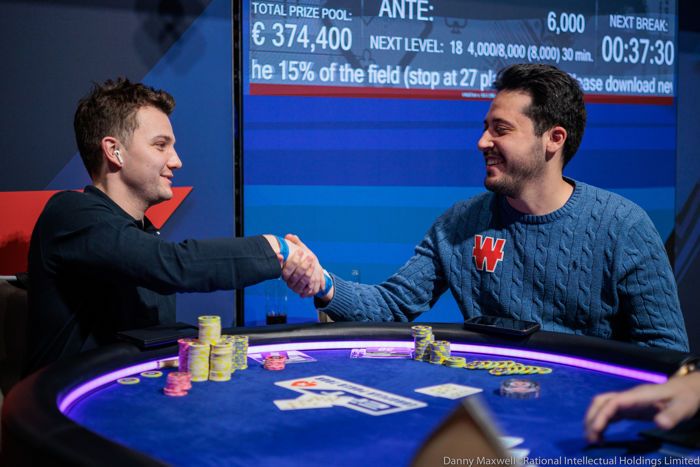 “It’s always nice to win a tournament,” Mateos told PokerNews. “It’s a small field, like a sit-and-go, but nice to win.”

It was an odd situation that saw 33% of the field get paid and Mateos said he had to adapt to the strategy.

“(There was) one big stack and two smaller stacks, so the strategy changed. I had to play tighter to try to get the other player eliminated first before me.”

Through some table chat throughout the day, it was determined that Mateos has now won yet anotherEPT trophy and Kulev still has that monkey on his back. The Bulgarian has yet to capture a PokerStars Spadie after another second-place finish but still found a nice payday for a few hours of work.

It was a late start for this high-roller tournament that was scheduled over the course of the final two days. Late registration was scheduled to remain open until the start of Day 2 but the tournament director was forced to amend that schedule. There were eight players who took their seats in the early going but that was the extent of the number of players who would show up for this event.

Ben Heath, who already had two titles to his name at this festival, was the first to bow out when his rivered pair was no good against the set of Sternheimer. Moments later before the first break of the day, Daniel Dvoress put his short stack at risk but faced resistance from Juan Pardo and Kulev. With the latter two players engaging in a side pot, the stacks got in the middle and Kulev spiked a pair on the river with his ace-king against the pocket pair of Pardo.

The field was dwindled down to just five players and none of the three eliminated players chose to re-enter. Newcomer to the high-roller scene Arnold Oosterbaan was next on the chopping block when he ran into Mateos’ full house. He, however, chose to re-enter and make another appearance.

The remaining five players didn’t last long as Pascal Lefrancois felt the cold side of the deck when his pocket tens were up against the pocket kings of Kulev and the pocket kings of Mateos. The two big stacks chopped the pot and Lefrancois was sent to the rail. The pressure was back on Oosterbaan to keep the tournament alive but that didn’t last long either as he was eventually sent to the rail by the pocket tens of Kulev. 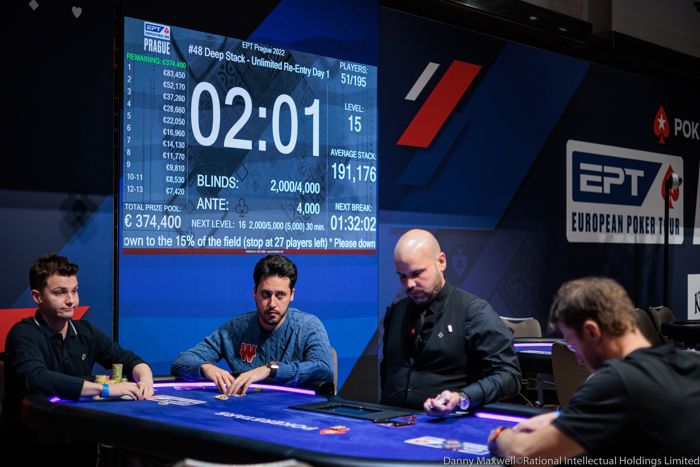 With the field down to just three players, the tournament director was forced to close registration and determine that the final three players would each get a share of the €216,090 prizepool. They agreed to play the scheduled 10 levels and make a decision about what to do after that.

There was going to be no need to make that decision as Kulev started to run away from his short-stacked opponent and apply the heat. On multiple occasions, Kulev put his opponent’s stacks at risk and forced fold after fold while he continued to stack the chips. On the last hand of the night, Kulev barrelled three streets and got called on all three by Sternheimer. Kulev tabled a flush on the river and Sternheimer was forced to settle for third place.

The final two players immediately agreed to an ICM deal and they would flip until the trophy was won. Kulev walked away as the big winner with the six-figure score while Mateos was taking the winner’s photos as the eventual champion.

That wraps up the coverage for this event but there is still some action taking place inside the Hilton Hotel Prague as the festival wraps up. Keep it tuned into PokerNews to find out who will be the Main Event champion and who will be crowned the EPT High Roller champion