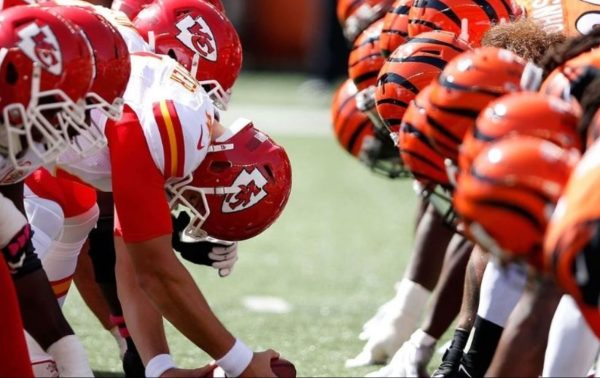 The AFC Championship game matchup is set. The Bengals, last year’s AFC champs, are heading to Kansas City to take on the Chiefs next week. The Bengals beat the Bills in Buffalo despite being 5.5 point underdogs.

The Chiefs easily defeated the Jags yesterday. Even though the score showed they only won by a TD, they were in control the entire game and Jax scored a last second FG to make it a one score game and ,unfortunately for KC backers, allowed the Jags to cover the spread.

Hurts and Co. steamrolled the Giants on Saturday.

The Eagles stomped out division rival Giants 38-7 yesterday, making it a full season sweep (3-0) against New York. Now the Eagles will host SF after the Niners outlasted the Cowboys and won solidly.