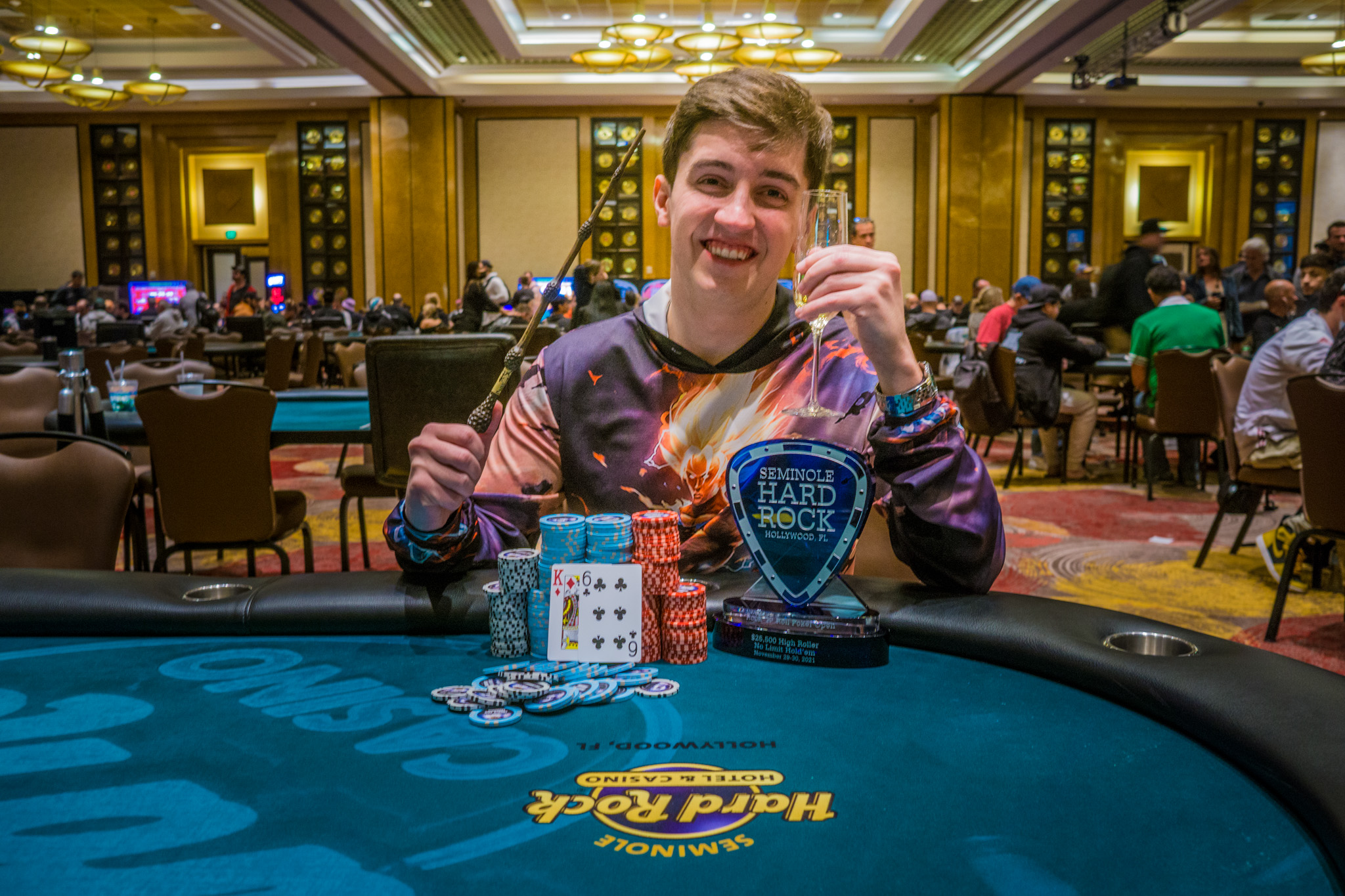 The 2021 Rock “N” Roll Poker Open (RRPO) is nearing its end game with the $3,500 World Poker Tour (WPT) Championship reaching its final table. Meanwhile, the side events continue to chug along including two big buy-in tournaments.

Click here for a look at the early side event winners.

According to updates from the event, the title came down to Ali Imsirovic, who began the final table as chip leader, and defending champ Bryn Kenney, who won the same tournament back in December 2019 for $354,565.

Kenney began heads-up play holding a more than 2:1 chip lead over Imsirovic, and despite being fairly deep, it didn’t take long for the chips to go it. Imsirovic doubled with two red queens against the pocket eights of Kenney to take the chip lead. However, Kenney doubled back into the lead before Imsirovic rivered a straight to do the same.

From there, Imsirovic climbed his way to the top eventually winning it with king-six against king-deuce.

“It feels great,” Imsirovic told Seminole reporters after the win. “I was in for four bullets in this thing and it was looking grim. To come out on top feels amazing.”

It marked the 14th win of the year for Imsirovic in high roller events with a buy-in of $10,000 or higher.

“The field sizes are incredible here,” said Imsirovic. “It’s a lot of fun, the structures are really good, and I just really enjoy playing here.” 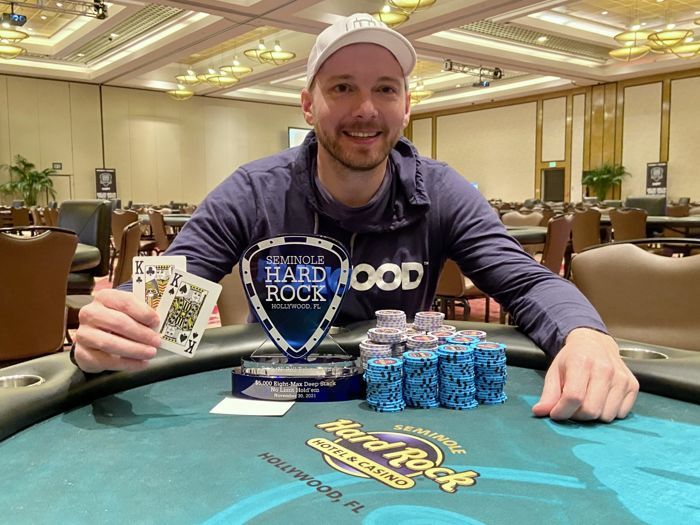 In just the second hand of heads-up play, Canada’s Duff Charette won a race holding ace-ten suited against the pocket nines of Martin Stausholm to win the tournament for $206,345.

“It was a crazy final table,” Charette told tournament reporters after the win. “I made a big fold early on with nine players left with jacks against the chip leader. I was third in chips at the time, so there were things I had to consider. It all worked out in the end.”

It marked the second-largest score of Charette’s career after the $210,478 he received for winning the 2016 DeepStacks Poker Tour Championship Calgary Main Event. The latest win moved Charette over $1 million in lifetime earnings according to The Hendon Mob.