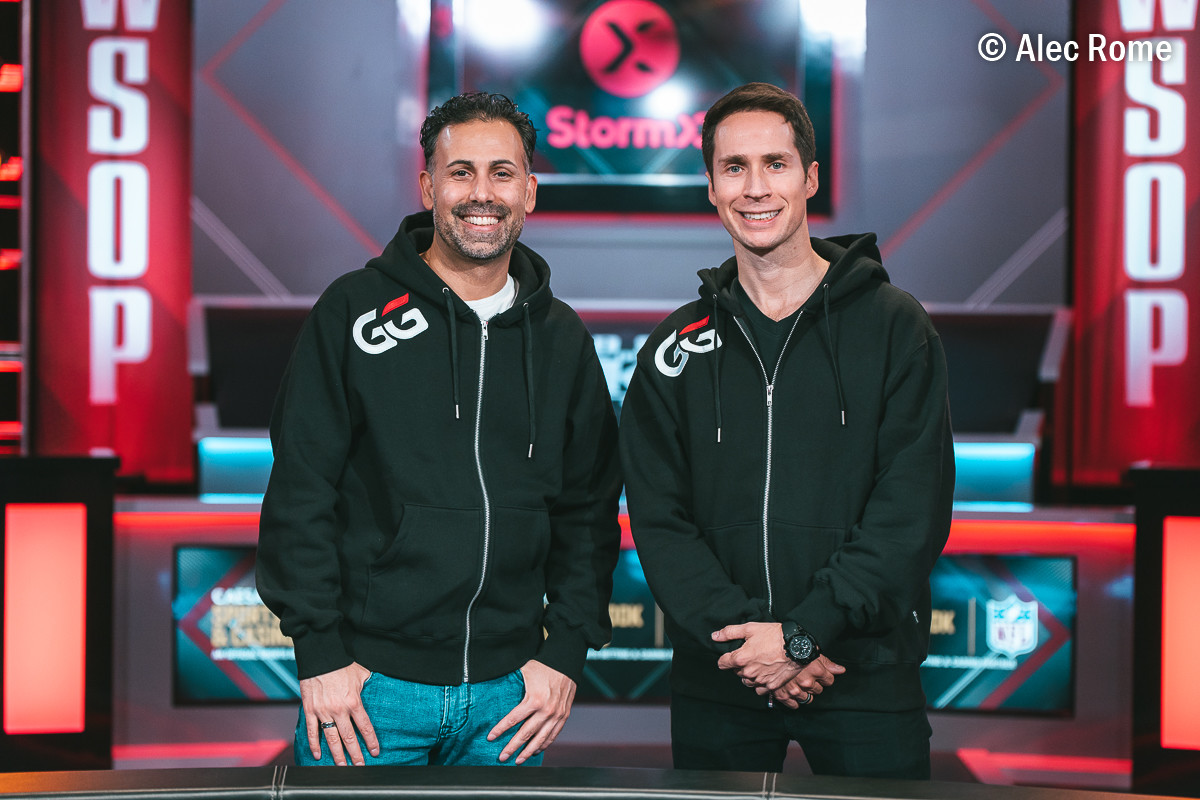 Last year during the 2021 World Series of Poker, GGPoker announced the signing of high-stakes poker legend Jason Koon. On Tuesday during a presser at the WSOP, the online poker giant made another splash, revealing its newest ambassadors — Jeff Gross and Ali Nejad.

The focus of the newest group of ambassadors is content creation and strong personalities that resonate with poker fans around the world. Both long-time members of the poker community have experience on the felt and providing commentary on livestreamed events.

GGPoker has established a star-studded cast of ambassadors over the past couple of years, led of course by Daniel Negreanu, who became the face of the company in 2019 upon leaving PokerStars, the competing brand he represented for a dozen years.

Team GGPoker is also headlined by Koon, Fedor Holz, Bertrand “ElkY” Grospellier, among others. And now, the company has added two new faces you’ve probably seen around the poker community for quite some time. 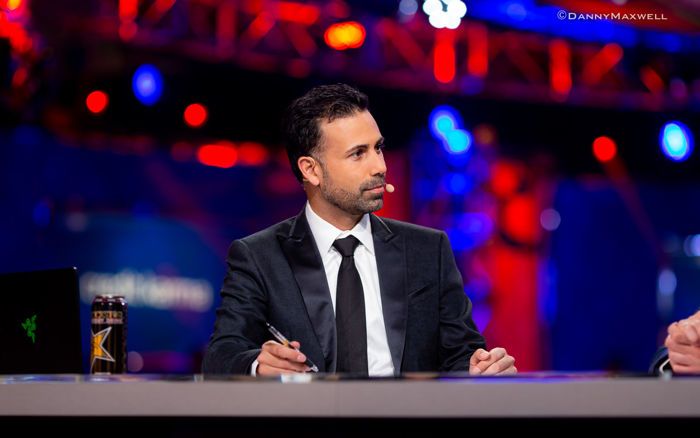 Nejad has one of the most familiar voices in poker. Along with announcers such as Norman Chad and Lon McEachern, his commentary has connected the poker boom era with the new school poker era.

The 44-year-old poker enthusiast was the original host of Poker After Dark in the 2000s when it aired on NBC late at night. He’s continued in that role when it moved to PokerGO. The show is now owned by GGPoker, so it makes sense for the poker site to sign Nejad as an ambassador.

“To get in with the likes of GG, and to have a deal that encompasses such a broad scope of opportunity, for me to kind of support their efforts and help bring to fruition the vision they have for being fun and entertaining and lighthearted and not taking themselves too seriously, it is very much my cup of tea,” Nejad told PokerNews.

Nejad has also hosted numerous high roller events on PokerGO, such as the US Poker Open and Poker Masters. He’s often pitted with Nick Schulman in the broadcast booth, a duo that poker fans adore. During the poker boom era, he served as the lead announcer for the NBC Heads-Up Poker Championship, a 64-player heads-up tournament that ran from 2005 to 2013. 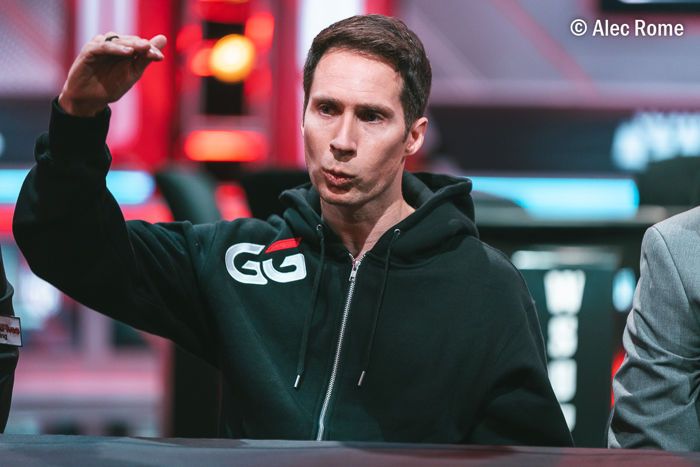 Jeff Gross joins the GGPoker team, and he’s quite familiar with Negreanu. The poker pros worked together in the past at PokerStars.

Gross is one of the top content creators in poker and his reach spans across numerous platforms such as Twitch, YouTube, Instagram, and Twitter. The Michigan native and sports card enthusiast has over 83,000 followers on Twitch and the Jeff Gross Podcast has become one of the most popular poker podcasts in the world.

Poker fans enjoy Gross’ streams and podcasts because he interacts with his audience and always has a positive mentality. He brings on interesting guests such as comedian Kevin Hart, NBA star Andrew Bogut, 2021 WSOP Main Event champion Koray Aldemir, and our very own Chad Holloway.

The newly minted GGPoker ambassador sat down for a brief conversation with PokerNews following the press conference. He said he won’t have to change up his content plans much due to his new role.

“For me, I don’t really plan to change much on what I’m doing,” Gross said. “I stick to my motto, I love poker and I love people, so Twitch, YouTube, whatever it may be, it’s just something that I love. I think with GG, it’s the right place, right time.”

As a poker player, Gross has over $3.5 million in live tournament cashes, according to Hendon Mob. He has 57 cashes in World Series of Poker bracelet events lifetime. 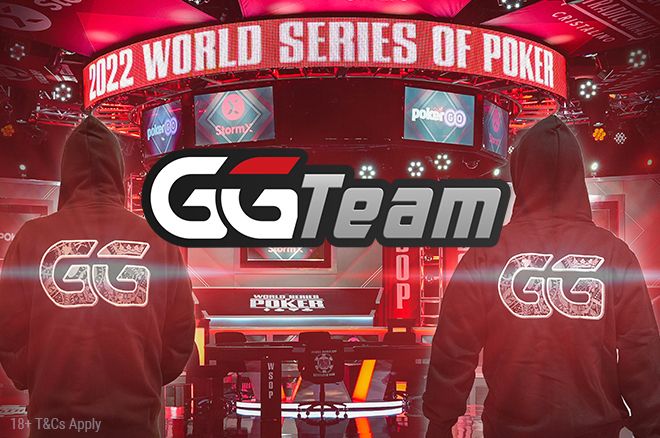