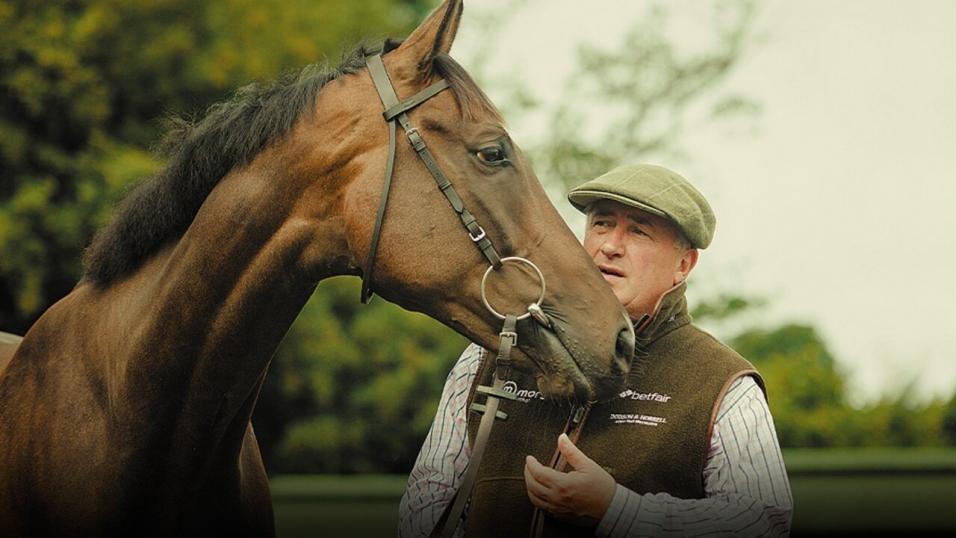 All the details on our two exclusive shows

With Cheltenham 2022 now just around the corner, Festival fever is building and Betfair has two exclusive preview shows to cover all your betting needs. Here’s the lowdown…

This year Betfair is bringing you two Cheltenham preview shows packed with Festival tips, expert opinion and analysis get you ready to roar on day one!

Keep your eyes on @BetfairRacing for information on how you can watch the two shows.

Our #CheltenhamPreview nights are coming soon

this tweet to receive reminders so you don’t miss a minute pic.twitter.com/Q1F034IziP

Nicholls leads us off…

First up is Betfair Ambassador Paul Nicholls, a four-time Gold Cup winning trainer and winner of 46 Festival races in his training career. Can Bravemansgame and others add to Paul’s record of Cheltenham champions this year?

You can find out at 19:00 on Tuesday March 8 when Paul is joined by Dave Orton of the Racing Post and Betting.Betfair columnist and racing broadcaster Vanessa Ryle.

Paul Nicholls Cheltenham Preview, in partnership with the Racing Post

The following night we bring our top tipsters together for the ultimate Cheltenham Festival preview.

Tony Calvin and Kevin Blake are two of the finest pundits in the game, and regulars on our hugely successful Racing…Only Bettor and Weighed In podcasts alongside host Hugh Cahill.

Kate Tracey pens a popular Betting.Betfair column and hosts our Cheltenham Roarcast pod. The quartet will be joined by Betfair’s Barry Orr in what will be an unmissable show.

2022-02-26
Previous Post: Mandatory Payout: Saturday’s Rainbow 6 Pool At Gulfstream Could Grow To Over $6 Million – Horse Racing News
Next Post: California Sports Betting has Support of Public • This Week in Gambling