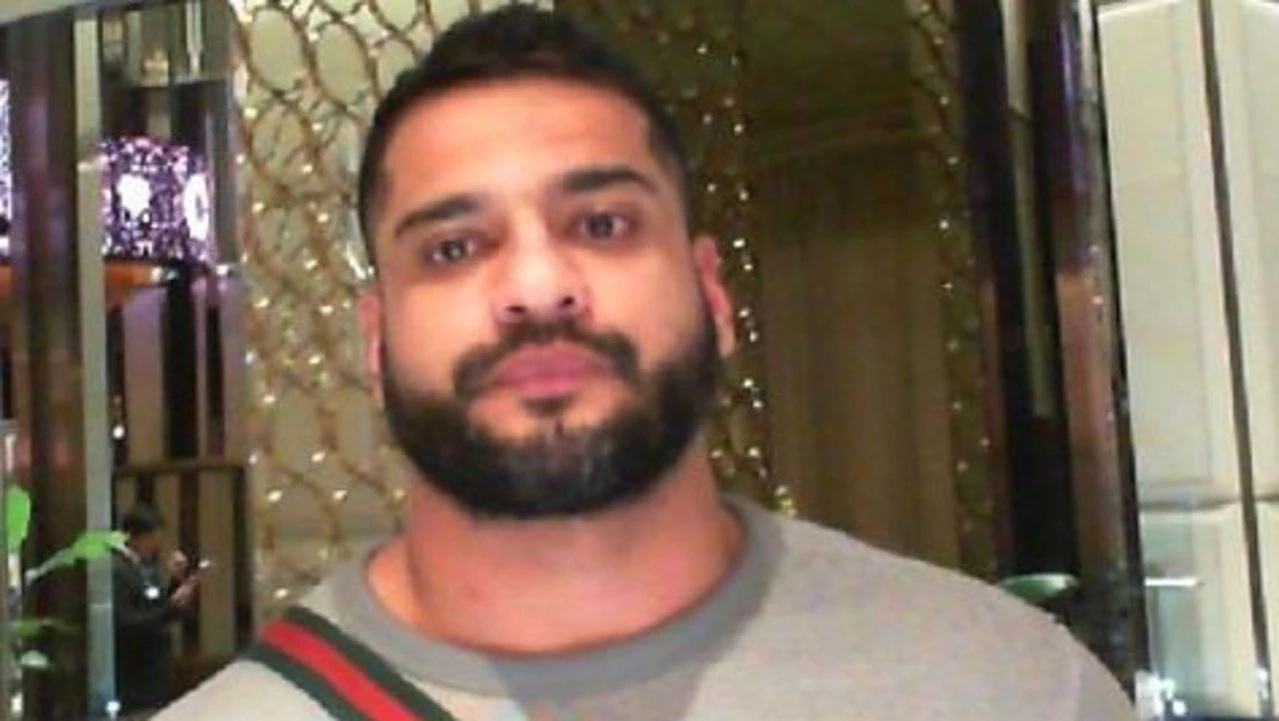 A suspected drugs kingpin who allegedly laundered millions of dollars through the Star Casino Sydney is on the lam.

Mostafa Baluch, above, is the subject of a nationwide manhunt in Australia after sawing off a monitoring device attached to ankle. (Image: News.com.au)

According to authorities, Mostafa Baluch, 33, sawed-off a tracking device on his ankle and fled just days after he had been granted bail by a Sydney judge.

The former Australian restaurateur was arrested in June. He was allegedly part of a foiled plot to traffic three tons of cocaine with a street value of US$700 million into the country. Prosecutors describe Baluch as the “sole financier” of the operation.

His family owns the successful Cervo restaurant chain, based in Sydney’s northern beaches.

Baluch’s associate, Mende Rajkoski, was, until his recent arrest, the biggest slots player at the Star Sydney. He once gambled $US77 million on the machines in one week, despite having a minimal income.

The casino is under fire for failing to properly vet high rollers, some of whom are alleged to have ties to the criminal underworld.

New South Wales police minister David Elliot said he was “devastated” that Baluch was granted bail, against the advice of police.

“This guy was part of an international racket with levels of drugs we have never seen before,” Elliot alleged.

Baluch is now the subject of a nationwide manhunt. Police are investigating whether he may have left New South Wales on a private jet on the night of his disappearance. But they said on Monday they believed he was still in the country.

Authorities caught wind of Rajkoski’s unusual gambling habits at the Star last year. A subsequent investigation uncovered the plot to flood Sydney with cocaine and led police to Baluch and others.

Prosecutors have described the operation as a “significant transnational organized crime syndicate.”

In October, the US Navy intercepted two boats off the coast of Colombia carrying 870 kilos of cocaine. That was following a tip from Australian law enforcement. In April, the US Coast Guard seized a further 900 kilos from a boat off the coast of Ecuador.

Back in in New South Wales, police built a replica of the illicit cargo, which they delivered to a storage facility in Sydney. Rajkoski was arrested when he arrived to collect what he believed was the shipment.

Star’s shares plunged almost 23 percent last month following the publication of the allegations in several media outlets. That wiped almost $US740 million off its market cap.

Authorities have said the company will face a public inquiry into its operations.