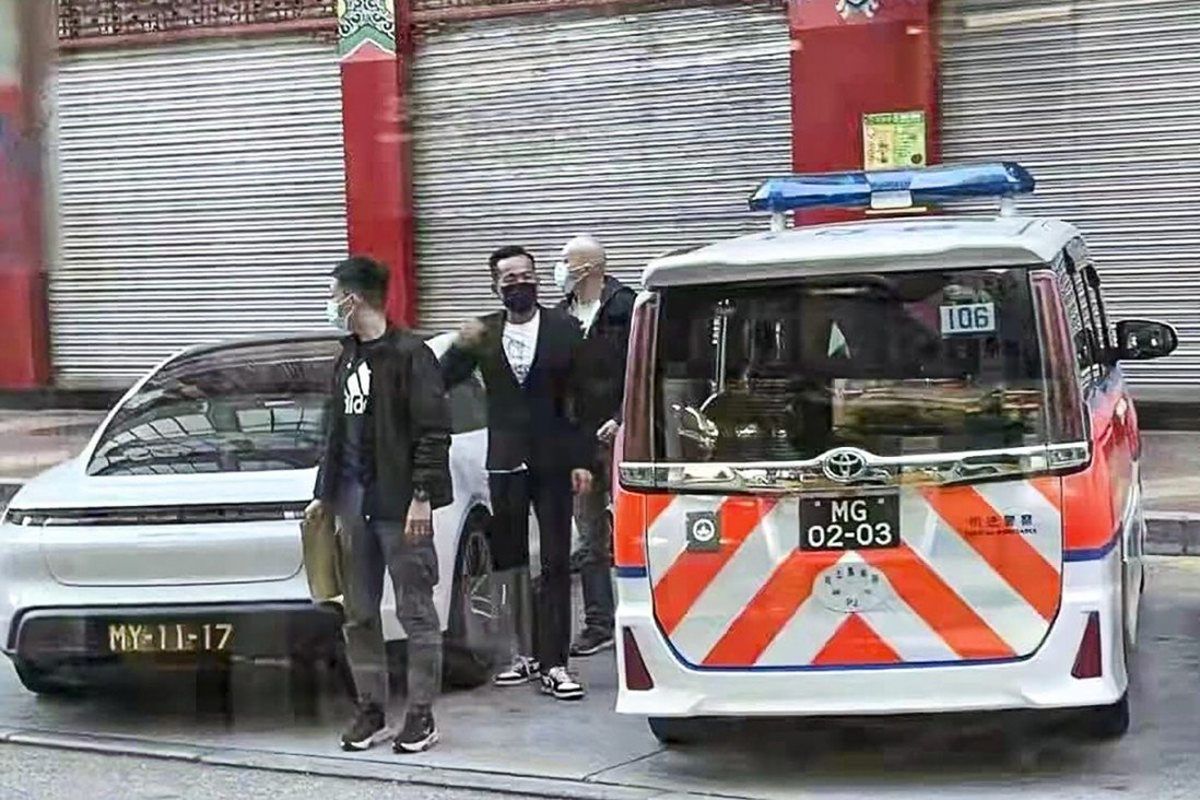 Suncity junket boss Alvin Chau has been detained in Macau, the world’s richest casino market that made him a billionaire.

The Wenzhou government is seeking Chau’s extradition to face a series of criminal charges in the Zhejiang Province city. Prosecutors there allege that Chau has orchestrated an illegal cross-border gambling syndicate that warranted issuing a call this week for his arrest.

Macau says its local Judicial Police is interrogating the 47-year-old to hear his side of the story before potentially turning him over to Zhejiang. GGRAsia was first to report on Chau being in custody.

The Macau Special Administrative Region (SAR) Government has received notification from mainland authorities concerning a Macau ID holder surnamed Chau who is a shareholder as well as a principal of a gaming promoter company,” a Macau government statement to Casino.org detailed.

“The information by mainland authorities revealed that Chau allegedly set up a cross-border gambling syndicate that illegally organized Chinese residents to travel to VIP junkets overseen by Chau and located outside the mainland in order to take part in cross-border gambling. Such activities concerned a huge amount of capital, and seriously hamper the country’s management of social order,” the SAR release continued.

The prosecutor’s office in Wenzhou alleges that Alvin Chau made his vast fortune by organizing channels that allowed the wealthiest citizens on the mainland to engage in offshore and cross-border gambling activities — both of which are illegal in China.

Macau, being one of two SARs in the People’s Republic, is an autonomous region that operates under China’s “one country, two systems” policy where it is free to determine its own laws on gambling. While China allows its people to visit Macau, casinos are prohibited from advertising gambling on the mainland.

Casinos have circumvented that rule for decades by partnering with VIP junket groups such as Chau’s Suncity. The casinos designate private gaming rooms for the trip organizers and manage their operations. The junkets pledge to keep the VIP rooms busy with mainland high rollers, and in exchange, the casinos share some of the gaming revenue with the promoters.

Junkets — not the casinos — work covertly on the mainland to find and recruit such clientele to Macau. They lure them in by way of free perks such as private airfare to Macau and free accommodations in one of the many five-star luxury resorts where their gaming rooms are located.

Macau officials aren’t rushing to conclusions regarding the Wenzhou allegations facing Chau. The local government said it already has in place a “relatively advanced system” to manage junket rooms and their operations.

However, the SAR acknowledged that it has “no tolerance” for anyone found in a court of law to have operated unlawfully.

Macau is currently reviewing all aspects of its gaming industry ahead of the planned issuing of new tenders next year. Macau Chief Executive Ho Iat Seng said earlier this month that the goal isn’t to negatively impact casinos, but to improve national security.

The government won’t do anything to make things difficult,” Ho assured.

But Chau’s arrest certainly only adds more negativity to the perception of the 85 or so remaining junket groups doing business in Macau. The SAR statement today said amending regulatory conditions that govern junkets is a critical component of the 2022 gaming law review.

“When revising the gaming law, the MSAR Government will strengthen its supervision of gaming promoters and their business, with a view to ensuring Macau’s tourism and entertainment industry in a healthy and orderly way,” the statement concluded.