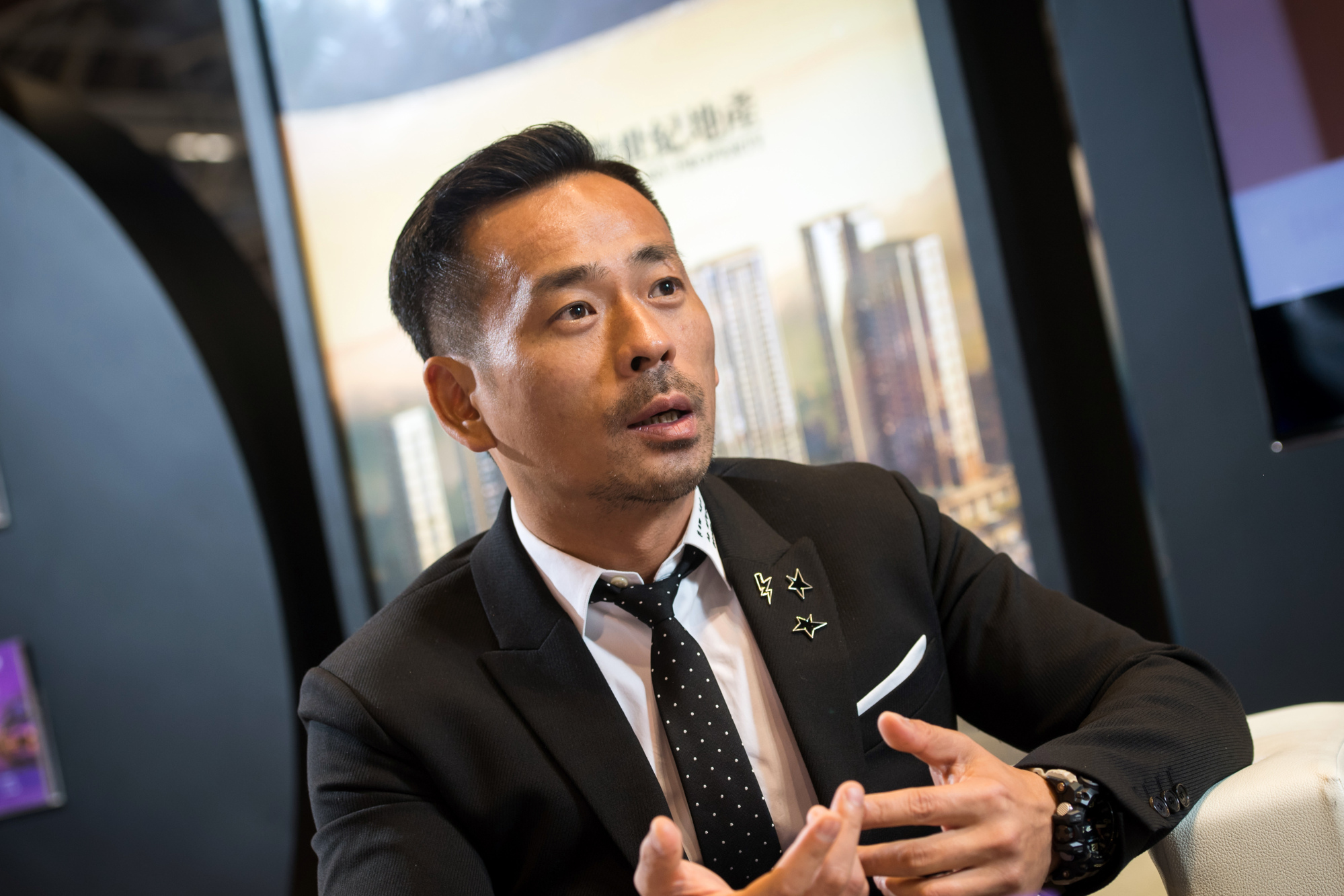 Closing arguments in the trial of Alvin Chau and 20 others linked to the now-defunct junket operator, Suncity, concluded Thursday. A three-judge panel will deliver a verdict in the two-month long case January 18.

Alvin Chau, pictured above, pleaded for clemency for his codefendants and questioned why he would need to operate side-betting when Suncity was, at one point, generating more gambling revenue than the whole of Las Vegas. (Image: Bloomberg/David Paul Morris)

As chairman and CEO of Suncity, Chau was one of the most powerful and wealthiest people in Macau. Suncity was the enclave’s biggest junket operator, responsible for an estimated 25% of VIP market revenue in the world’s biggest gambling hub. In 2014, Macau’s best year, that would have equated to US$11 billion.

But his activities irritated the politburo in Beijing, which has been waging a war against cross-border gambling and blamed Suncity for money laundering and capital flight. Sensationally, prosecutors in Wenzhou, eastern China, issued a warrant for Chau’s arrest in November 2021.

He was detained by Macau authorities days later, and charged by the special administrative region’s own independent judiciary with running a criminal syndicate, illicit gambling activities, fraud, and money laundering.

‘No Incentive’ for Side-Betting

Central to the trial is the allegation that Chau and his company profited from an illegal side-betting operation that cheated the Macau government out of just over US$1 billion in gaming taxes.

This allegedly involved the junket group privately offering to multiply stakes on official bets placed by VIP clients at Macau casinos. The bets would be settled later, tax-free, according to prosecutors.

In final arguments, Chau’s lawyer Leong Hon Man argued his client had “no incentive” to risk everything by offering illegal betting.

With the scale Suncity had achieved and the social status Chau enjoyed, “would he really have risked – with the thousands of workers he employed – committing these illegal activities?” Leong asked, as translated by Macau Business.

“Suncity Group’s revenue even exceeded that of Las Vegas, [which made it] the world’s largest junket company, and every meeting was recorded, but even the witness of the [Macau Judiciary Police] testified that no illegal activities were found in the Suncity VIP rooms,” Leong added.

Chau himself took the stand to make a final plea, emphasizing that “Suncity has never been a criminal syndicate nor a triad, as alleged.”

Suncity had actually helped improve the operational model of junket operators in Macau… which had become more ‘corporation-like’ and standardized,” he claimed.

Chau also pleaded for leniency for his co-defendants.

“All my colleagues have good educational backgrounds,” he said. “They have no motives for committing the crimes. I want to apologize to them and their families for putting them in misery.”