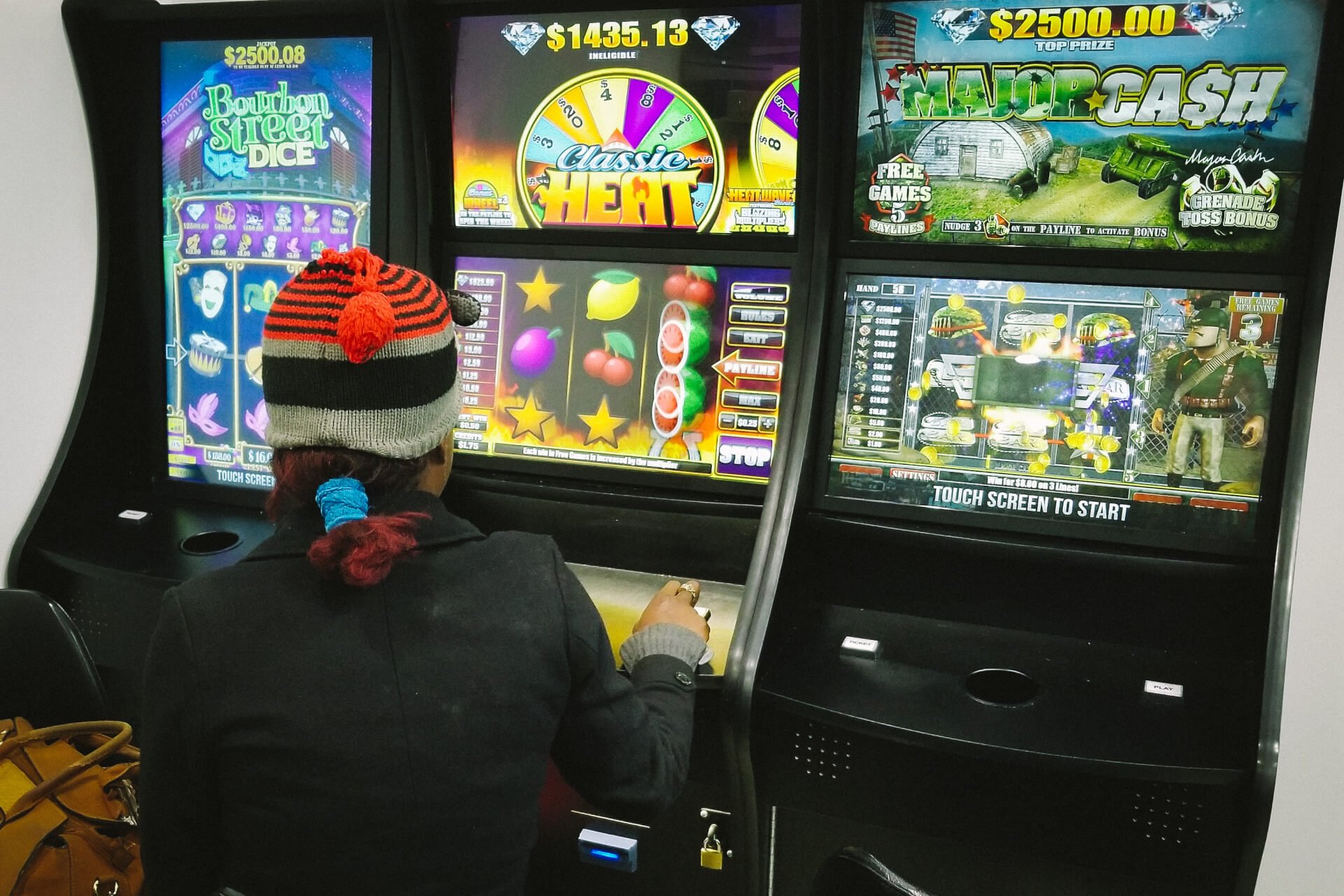 The American Gaming Association (AGA) is requesting the federal government to investigate and potentially prosecute companies that manufacture gambling machines that are specifically designed to skirt regulatory laws.

A person in Virginia plays a skill gaming machine in March of 2021. Unregulated gambling machines such as those featured in the photo have been decried by the American Gaming Association, the leading casino lobbying group in the United States. (Image: Virginia Mercury)

Unregulated gambling machines have proliferated in convenience stores, restaurants and bars, and numerous other non-casino businesses in recent years. Often labeled “skill gaming,” the US casino industry is strongly opposed to the controversial gaming terminals.

Illegal and unregulated machines continue to skirt the law and put consumers at risk,” opined Jessica Feil, AGA’s vice president of government relations and gaming policy. “The AGA and its members are urging the Department of Justice … to investigate and prosecute illegal gaming machine manufacturers.”

The primary difference between a slot machines and skill gaming device is that a player must identify a winning payline on the latter. With a classic slot machine found inside a regulated casino, a spin automatically tells the gambler if they won.

Skill gaming manufacturers argue that their products are not gambling devices, since they include elements of skill. The loophole has complicated their legality in many states.

Judges in Pennsylvania, for instance, have ruled that the state’s Gaming Control Board cannot seize or penalize such manufacturers or businesses that house the devices because they are not subject to the commonwealth’s Gaming Act.

In 2020, a Pennsylvania Superior Court judge ruled that the state’s laws on casino gambling do not include provisions to govern unlawful or unregulated gambling, which skill gaming might constitute.

It’s a complicated legal juggernaut that has caused much frustration among the casino interests, as well as Pennsylvania State Police, which have repeatedly sought court authorization to seize the controversial tavern gaming devices.

There are plenty of concerns regarding the grey machines.

Unlike slot machines and other regulated devices such as video gaming terminals (VGTs) and video lottery terminals (VLTs), the unregulated skill devices in question do not have to adhere to a certain payout percentage, and share no gaming revenue with local or state governments.

Another concern is reporting gambling income for players. A casino is required to issue a patron a W-2G gambling winning tax form for slot earnings of $1,200 or more in a single 24-hour period. Skill gaming establishments do not render such IRS documents.

Skill gaming and other unregulated gaming devices have been proliferating in watering holes and strip malls for years. But the pandemic led to some temporary easing of legal challenges to the devices.

Small business and restaurant owners say the gaming machines have played a critical role in helping them offset some of their financial losses caused by the pandemic. Virginia legalized the machines as a way to keep small businesses in business. But the temporary authorization of the games expired in July.

However, the machines are still found throughout Virginia and in dozens of other states where the terminals aren’t necessarily legal.

“While it may seem like use of unregulated or illegal gaming machines is a victimless crime, these machines support other nefarious, dangerous, and illegal activity. When unregulated machines proliferate, they draw essential, important state tax revenue away and into environments that support other forms of crime,” the AGA concludes.