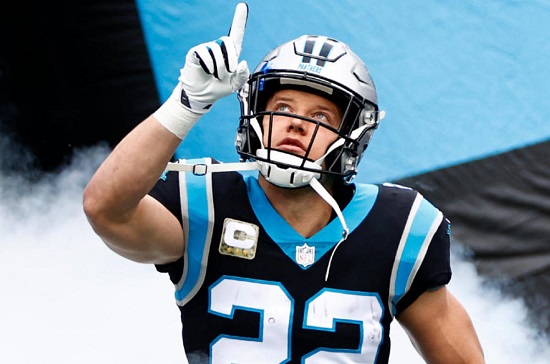 With the 2022 NFL season less than a week away, bettors should be looking ahead to a prosperous season. One thing to examine before heading into Week 1 are trends from years past. Blindly betting trends is not a recommended strategy, but understanding some Week 1 trends may help bettors find value as the new season begins. Here, we analyze a few Week 1 trends from years past.

As it stands currently at most sportsbooks, Week 1 of the 2022 season could have as many as 10 home underdogs. Only four times in the last 45 years has there been more than seven home underdogs in Week 1 of an NFL season.

This year’s home dogs aren’t short ones either. Seven of the 10 are now 3-point underdogs or higher. Why so many home underdogs this year? Part of it has to do with how home teams in general have been playing over the past few seasons.

Teams that fail to make the playoffs in the previous season and then are a road underdog in Week 1 of the following season have a 61 percent winning percentage since 2005.

Remember, the betting public tends to overvalue favorites and home teams. There is also some bias toward teams that made the playoffs the year before. Put all that together and you end up with some pretty good football teams playing the role of underdog in Week 1.

One Week 1 matchup that fits this mold is Pittsburgh (+6.5) at Cincinnati. The Steelers missed the postseason last year and will not have Ben Roethlisberger at quarterback for the first time in 18 seasons. Cincy has won three straight against the Steelers, but before that Pittsburgh had won 11 in a row over the Bengals.

When you only win a handful of games the previous season, you tend to be undervalued in the next season’s Week 1. A certain group of teams actually does very well in Week 1.

Teams that win four to six games the preceding season have gone on to win their season opener the following season 66 percent of the time (65-33-22). One team that fits that bill in Week 1 this year is Carolina.

The Panthers went 5-11 last year playing most of the season without RB Christian McCaffrey. Carolina will start the 2022 season as a 2-point home underdog.

If you are betting NFL Week 1 totals, keep the following trends in mind. In Week 1 games with two teams that did not make the playoffs in the previous season, the Under is the trend. The Under is 63-45-1 (58%) in the last 109 such games.

This season, there are seven games where the opponents did not make the postseason last year. The Eagles and Lions are one of those for example. Not surprisingly, all of those totals are set at 46.5 or lower.