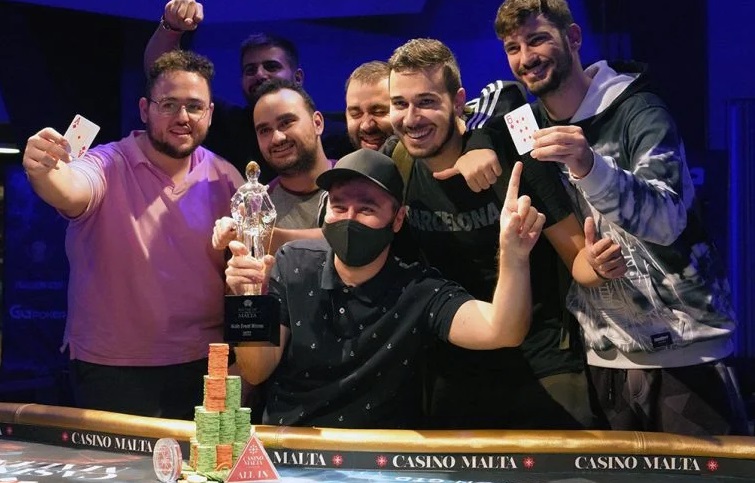 In this week’s Big Winners breakdown, there’s been a battle in Malta, WSOP action on both sides of the pond, and wonderful women rising up. Bagging the biggest prize was Dimitrios Anastakis. He’s on a career-defining heater right now, hitting wins worth more than $500K in the last five months. Also making our Big Winners is Rishva Iyer. She made history in Pennsylvania by winning the first all-female Road to PokerStars Players Championship event. To find out how she did it, as well as more impressive results, scroll down for CardsChat’s Big Winners of the Week ending October 16.

Battle of Malta
The Intercontinental Hotel

Anastakis overcame a field of more than 4,000 players last Thursday to secure his second six-figure score of 2022. The Greek grinder entered one of the €555 ($540) event’s six starting flights last week. With the number of entries pushing the prize pool over €2 million ($2 million), Anastakis was on course for his biggest-ever payday. A three-way chop at the final table meant he took home slightly less than the $301K he won in June at the Wynn Summer Classic, but he’s probably not complaining too much. 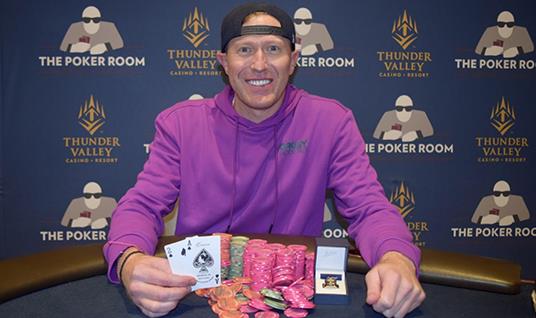 Grossglauser got his biggest payday to date and first WSOP Circuit ring last Monday after running hot in Thunder Valley. The Sacramento native joined 725 other players in the record-setting $1,700 WSOPC main event in Lincoln, California. Although hands went his way when it mattered, Grossglauser also made his own luck. Speaking after his win, he said the money bubble and payout jumps didn’t factor into his decisions. That allowed him to exploit the timidity of those around him and secure his best tournament finish, a ring, and a place in the 2023 WSOP Tournament of Champions. 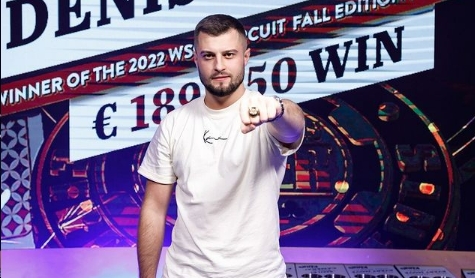 Gergoc survived a volatile final table last Tuesday to win his first Circuit ring. The Swiss grinder had five live cashes prior to the €1,700 ($1,650) WSOPC main event, and all of them were in events held at King’s Resort. That was clearly a good omen as he was able to top a field of 748 entries to claim his biggest-ever payday. Chips flew at the final table, but Gergoc survived the melee thanks to a combination of skill, timing, and luck. In the end, he made light work of Lars Kamphues to secure the win and a free seat in the €10,350 ($10,060) WSOPE Main Event. 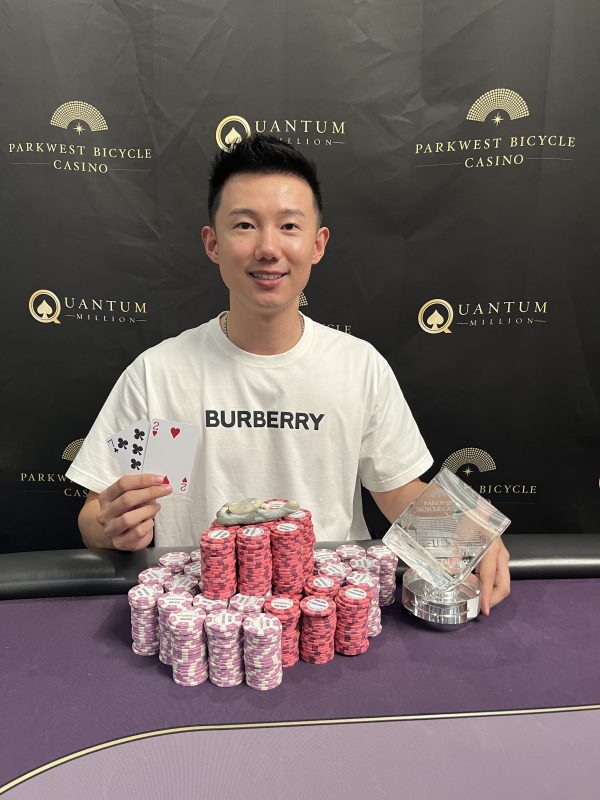 The latest Quantum Event, with buy-in ranging from $260 on Day 1 to $1,800 on Day 2, wrapped up at the Bike over the weekend. Tianyu Zheng claimed victory after a five-way chop, earning more than $42K for his efforts. The relative unknown had three previous cashes on his resume for just under $5,000 combined. Zheng beat out a field of over 1,200 total entries to secure what is easily the biggest payday of his poker career so far. Finishing second for nearly the same amount of money as Zheng was Sami Bechahed, who won two WSOPC rings last December. He has since finished runner-up at the Mega Millions in August for a career-best score of $194,100, and added another $42K and change to his resume in this one. 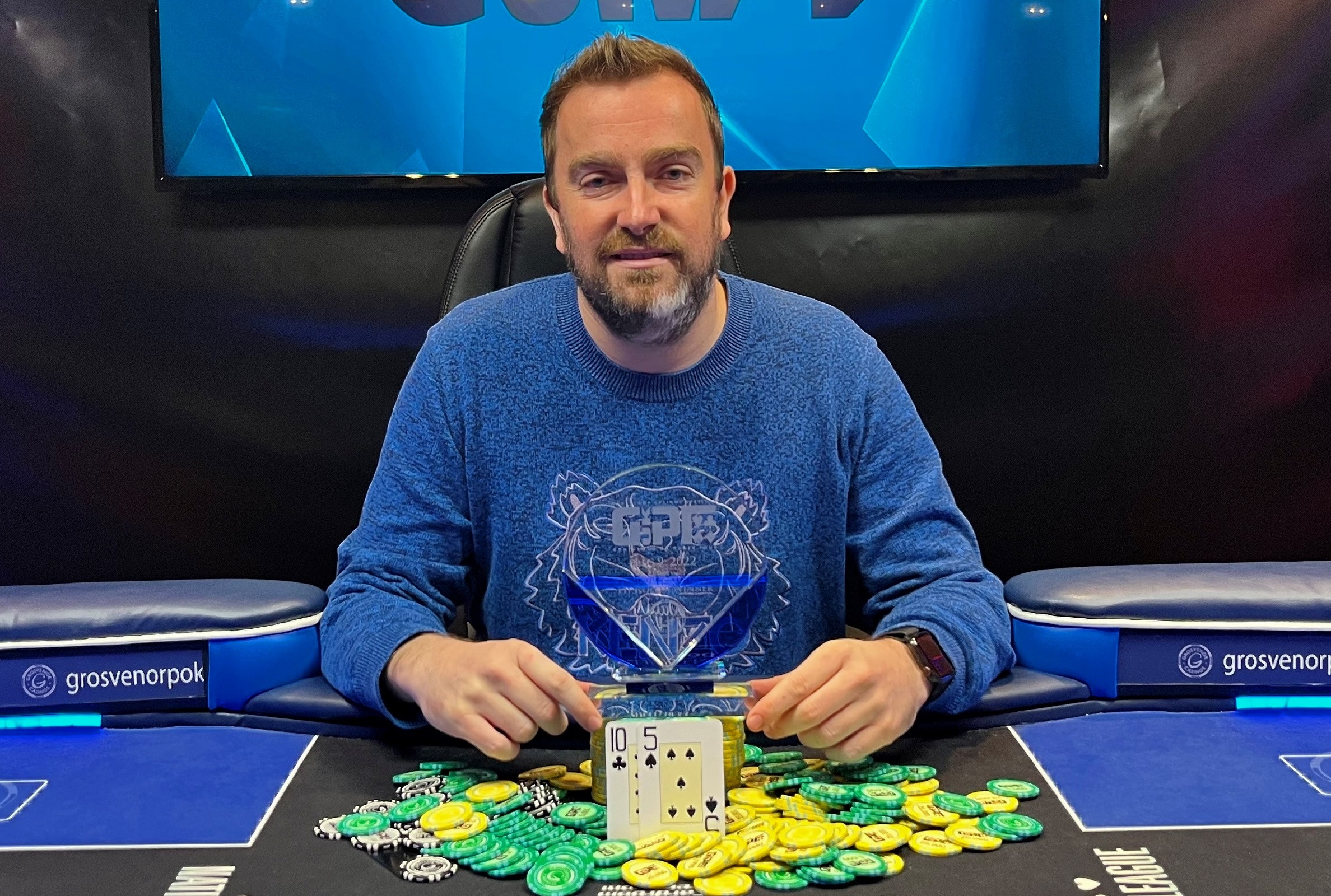 Poker fans with long memories will remember Saout as the man who finished third in the 2009 WSOP Main Event behind Darvin Moon and the eventual winner, Joe Cada. Well, Saout hasn’t stopped grinding since that $3.4 million score and, last Friday, he popped up in England. The French pro defeated a field of 75 players in Grosvenor’s £2,000 ($2,235) high roller. The prize might not change Saout’s life but it shows that WSOP Main Event finalists aren’t always one-hit wonders. 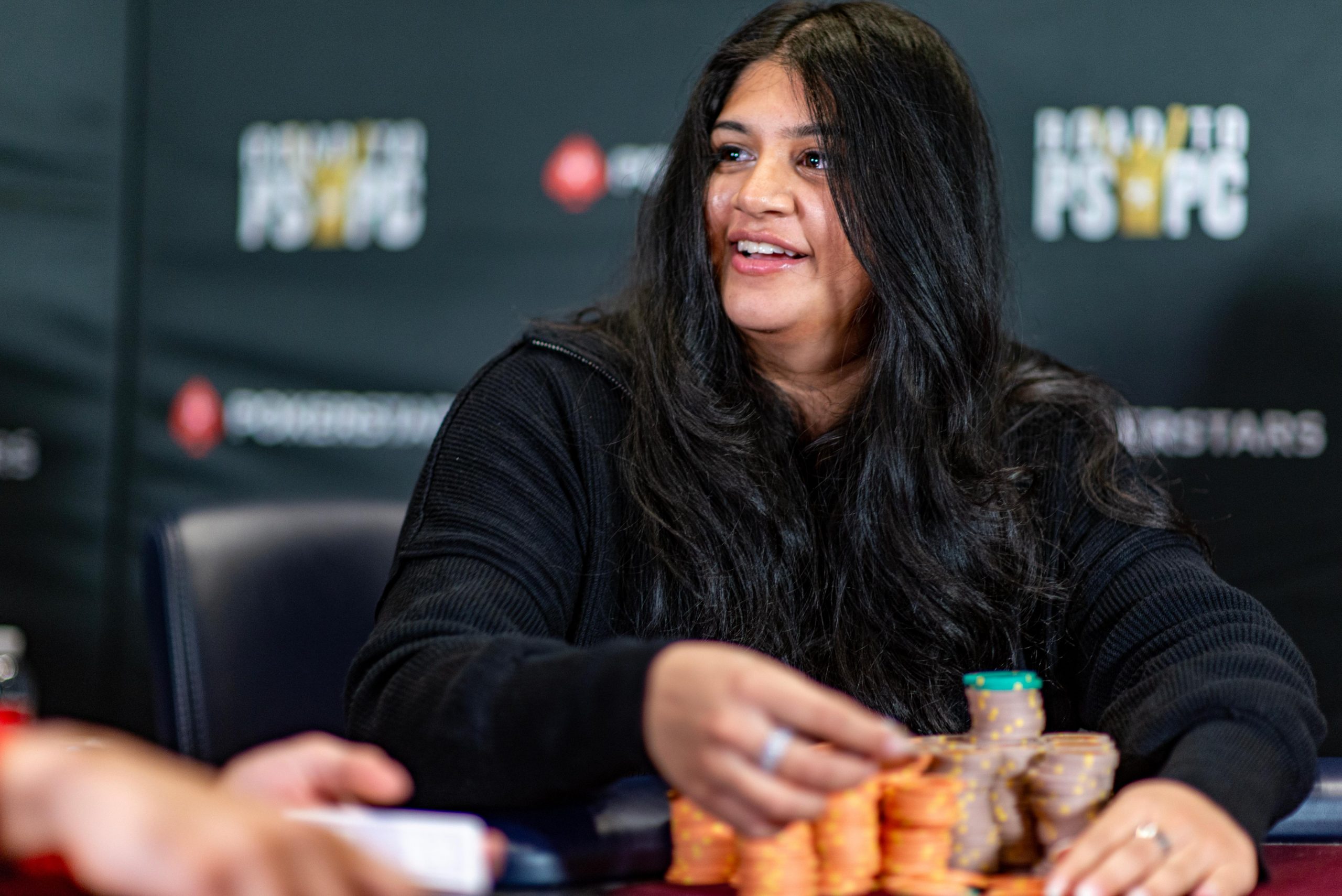 Iyer is a cash game regular at Live! Casino, but seized the opportunity to take part in PokerStars’ first Platinum Pass event. Anteing up the $200 buy-in on October 8, Iyer played her way into fourth place after the first day of action. When the tournament resumed on October 9 and the 120-player field was reduced to nine, Iyer made her move. A-3 got the job done in the early hours of October 10 and, along with picking up her seventh live cash, Iyer booked her seat in the $25,000 PokerStars Players Championship. 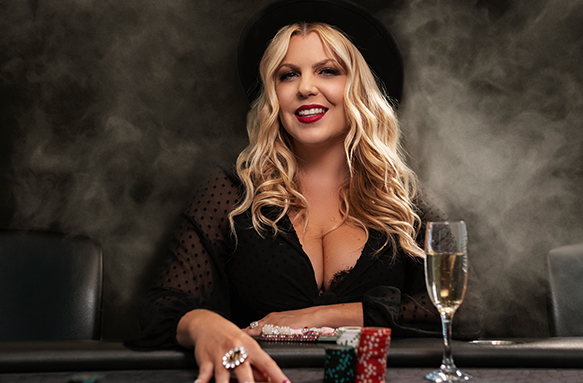 Lindsay’s latest win is far from the biggest of her career, but it’s more than worthy of a place in our weekly round-up. Why? Because she was playing in a charity event. Not only was Lindsay anteing $55 to raise money for breast cancer, she had a bounty on her head in her capacity as an Americas Cardroom ambassador. She lost her stack and $2,650 Venom ticket bounty to SylviaWrath in the early stages of the tournament. After re-entering, she topped the 292-entry field last Thursday. In addition to the title, Lindsay helped raise more than $15K for the United Breast Cancer Foundation.