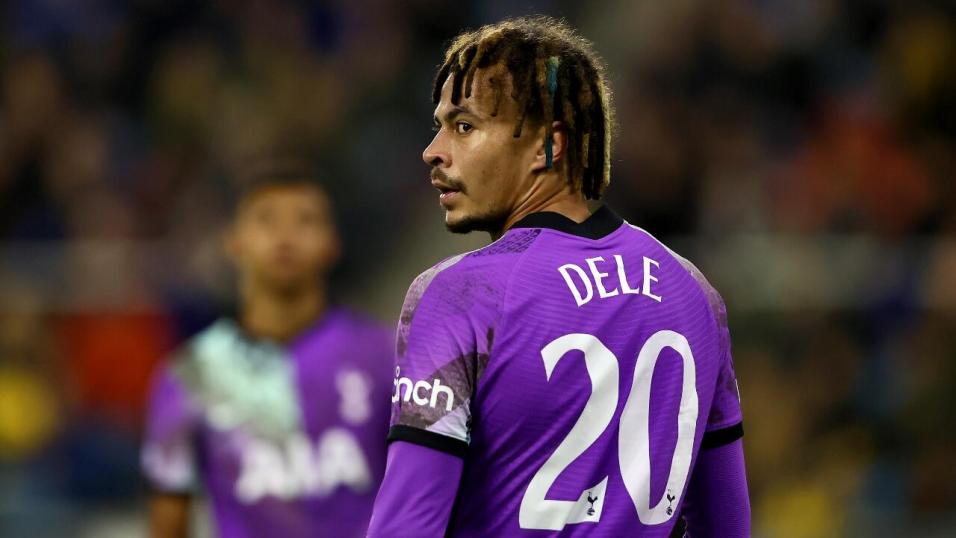 Southampton are out of immediate danger after seven points from three games, and will fancy their chances against a Villa side averaging 2.48 xGA per game since beating Manchester United at Old Trafford. Infogol makes the hosts narrow favourites to deliver a win which could increase the pressure on Villa boss Dean Smith with his team drifting worryingly close to the bottom three.

City to eke out derby victory

After failing to win either Manchester Derby in the league last season, City will know not to expect an easy ride from their neighbours. Nevertheless, if Pep Guardiola’s side are able to play to their potential – rather than delivering the off-colour display they put on against Crystal Palace even before going a man down – then they should have the goods to claim victory and move six points clear of United.

Brentford to ramp up pressure on Farke

When these sides met in March, a 1-0 win for Norwich kept them top of the league, but the departure of match-winner Emi Buendía has been followed by a long winless run in the top-flight. The Bees have started stronger since promotion, though last week’s loss at Burnley was a wake-up call, and Infogol’s model expects the visitors to remain winless after their trip to west London.

Chelsea’s home form has been built on defensive solidity and one of the best goalkeepers in the league, with Édouard Mendy helping turn a 1.02 xGA average at Stamford Bridge into just two goals conceded in five games. Thomas Tuchel earned his first Premier League victory in last season’s corresponding game, and a repeat would be no surprise given Burnley’s 2.14 xGA average on the road.

Palace and Wolves both picked up helpful and impressive victories over the weekend, and both have shown more in front of goal under new managers this season. The corresponding game in January went the way of the hosts, but Monday’s win over Everton left Bruno Lage’s side with a 1.73 xGF average and lifted them into the top half, where Infogol expects them to remain going into the international break.

Brighton to build on Liverpool point

Brighton showed great resilience to come back from 2-0 down at Anfield last weekend, but they’ll need to return to winning ways sooner rather than later. The good news for Graham Potter’s side is that opponents Newcastle are still without a league win this term, and the Magpies’ league-worst xGA average of 2.07 hasn’t been immediately improved by the departure of former manager Steve Bruce.

Arsenal to keep up European chase with home win

Last weekend’s win at Leicester owed a bit to Aaron Ramsdale’s performance in goal, but Arsenal have shown broad improvement since their nightmare start to the campaign. They’ll feel confident of victory against a Watford side who have by no means been keeping things tight under Claudio Ranieri, with a home win likely to leave the visitors continuing to look over their shoulders at the bottom three.

Conte to begin Tottenham reign with a point

Last weekend’s flat display against Manchester United saw Nuno dismissed by Spurs, who have found an A-list manager to replace him in the form of Antonio Conte. The Italian begins his reign on the road, against an Everton side coming off three straight defeats and looking unconvincing defensively, but Infogol’s model gives the two teams an identical chance of victory at Goodison Park.

Leeds didn’t look entirely convincing in their win at Norwich last Sunday, and can expect Leicester to create more than the Canaries did last time out. Only two teams have a higher xGA average at home than Marcelo Bielsa’s side, and Infogol anticipates three points for the visitors after their 4-1 victory at Elland Road last season, with the result expected to prolong Leeds’ misery during the absence of last season’s top scorer Patrick Bamford.

West Ham take on Liverpool off the back of three straight league victories, with the 4-1 win at Aston Villa the best of the lot, but the London side haven’t beaten the Reds in any competition since 2016. The Hammers’ 1.95 xGF average this season suggests they have the goods to cause Jürgen Klopp’s side problems, but Infogol backs the visitors to follow last season’s 3-1 triumph with another three points in east London.