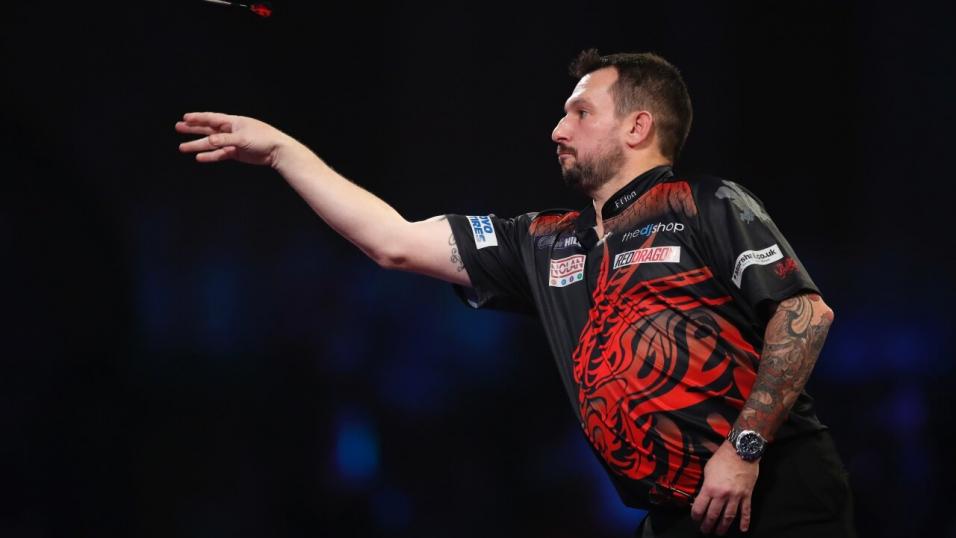 Another final for The Ferret

Despite registering his first Premier League victory for six weeks in Dublin, Michael Smith remains the only player in the tournament yet to win an evening, he is 11/8 to finish bottom of the table while Gary Anderson, the man currently propping up the table is 5/6 to still be rooted to the foot come the end of night 16.

A second successive run to the final for Jonny Clayton sees the Welshman remain top of the table heading into night 13, he’s 8/11 to still be there heading into the play-offs in Berlin, whilst Michael van Gerwen is available at 5/2.

Last week’s winner James Wade could go top of the league if he wins in Glasgow, he is 9/1 to go all the way, with not much separating the two players who’ve already won three evenings, Jonny Clayton is 10/3 to win and favourite Michael van Gerwen is 11/4.

The Machine is getting stronger but revenge awaits from Clayton

When Peter Wright was crowned World Champion in January and subsequently when he reached world number one for the first time in his career, many of us thought the two would go on to dominate in this newly formatted Premier League, concerned that we’d see them both meet in the final whenever possible. That certainly hasn’t materialised.

Not many players, even at the top of their game, would have been able to get the better of Wadey in last week’s semi-final and a subdued Gerwyn Price certainly didn’t come close.

The Machine bettered the best average he has ever recorded in professional darts, with a 114.73 in his 6-1 victory over The Iceman, it is also the highest average seen in this year’s tournament.

Missing just a single dart at double, The Machine was at his clinical best to book his place in the final before getting the better of another Welshman, Jonny Clayton, to scoop the £10,000 bonus for a second time this season.

Last week’s finalists meet in the second quarter-final of the night in Scotland and I think the world number eight will exact revenge on his English opponent. The Ferret is 11/8 to hit the most 180s and win.

MvG to ravage The Rockstar

In an event that he thoroughly dominates, Michael van Gerwen again enjoyed the Euro Tour’s trip to Graz, Austria, at the weekend, retaining the title and producing some sublime darts en route.

The Dutchman had to show a number of different qualities in order to deal with his opponents – there were some hard fought triumphs, 11-dart legs and scintillating displays as he maintained his record of having only lost two matches in that event.

He takes on Joe Cullen who will be hoping to pick up some crucial points to ensure he doesn’t get cut adrift from the top four and bounce back after last week’s dismal display in which he averaged just 81.

I’m backing MvG to hit the highest checkout at 4/7 and also like the look of The Green Machine winning with a handicap of -1.5 at 8/11.