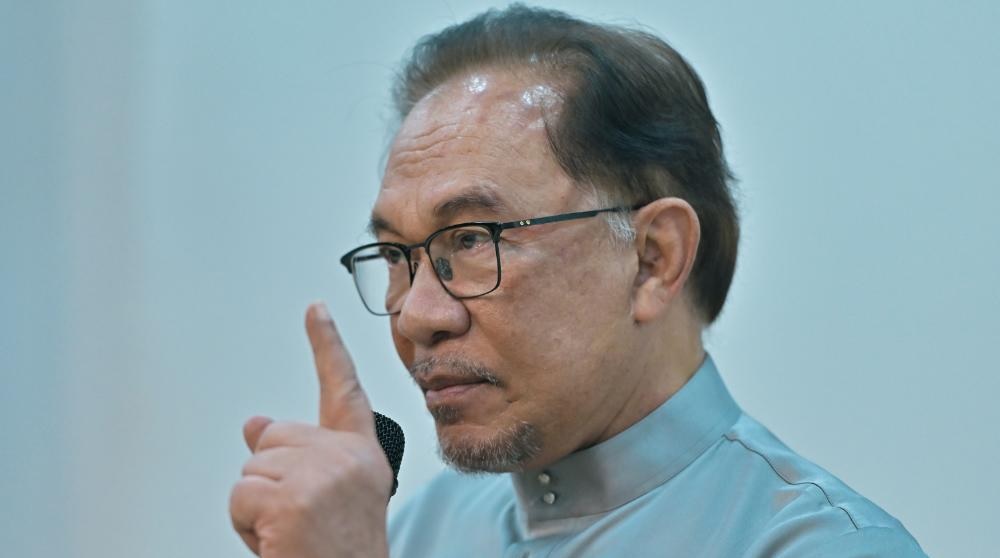 A high-rolling Malaysian business magnate is suing London’s exclusive Aspinalls Casino because he claims it should have told him to stop losing money.

Malaysian businessman Han Joeh Lim, above, squandered almost £4 million at Aspinalls in 2015, and he wants out. (Image: Mukhriz Hazim/Malaysiakini)

Han Joeh Lim, 62, blew £3.9 million (US$5.2 million) at the swanky private members establishment during a 72-hour baccarat binge back in 2015. Now he says the casino had a duty of care under the UK Gambling Act to protect him as a “vulnerable” business magnate.

The Gambling Act 2005 states that “vulnerable people should be protected from being harmed or exploited by gambling.”

Aspinalls initially offered Lim a £60,000 (US$81,000) line of credit. After all, he was good for it. The Malaysian has interests in property, steel, and computer chip manufacturing, with an estimated wealth of £40 million (US$54 million), according to The Daily Mail.

The claimant had a losing streak and was visibly desperate and panicked,” reads the lawsuit. “However, Aspinalls took advantage of the claimant’s distressed attempts to claw back the losses by allowing further funds and more time to gamble.”

The casino’s management should have “forced” Lim to stop and rest, it contends.

Afterwards, Lim refused to honor his debt and Aspinalls sued for the balance. In 2019, a London judge ruled in favor of the casino and fined Lim an extra £100,000 (US$143,000) for contempt of court for breaching four court orders.

Out on a Lim

Lim isn’t the first London high roller to use the breach-of-care argument. A year before his ill-fated baccarat spree, Noora Al-Daher, the wife of the Omani foreign minister, countersued the Ritz Club after it came knocking for £1 million (US$1.3 milliom) in unpaid markers.

Al-Daher was described in court documents as a “woman of great wealth” who had gambled over £20 million at the Ritz in the preceding 20 years and was down £7 million (US$9.4 million) over the period.

On this occasion, Al-Daher claimed the casino had “taken advantage of her gambling addiction.”

Of the casino’s “duty of care,” he said, “In my judgment, authority does not support such a duty.”

Aspinalls recently hit the headlines after it was sued by a former employee who said she faced racial discrimination while working as a dealer.

Semhar Tesfagiorgis, who is black, claimed that VIP customers’ abusive and racist behavior towards her and her colleagues was tolerated by casino management, who wanted to keep them gambling.

In November, an employment tribunal ruled Aspinalls had violated the UK Equality Act.