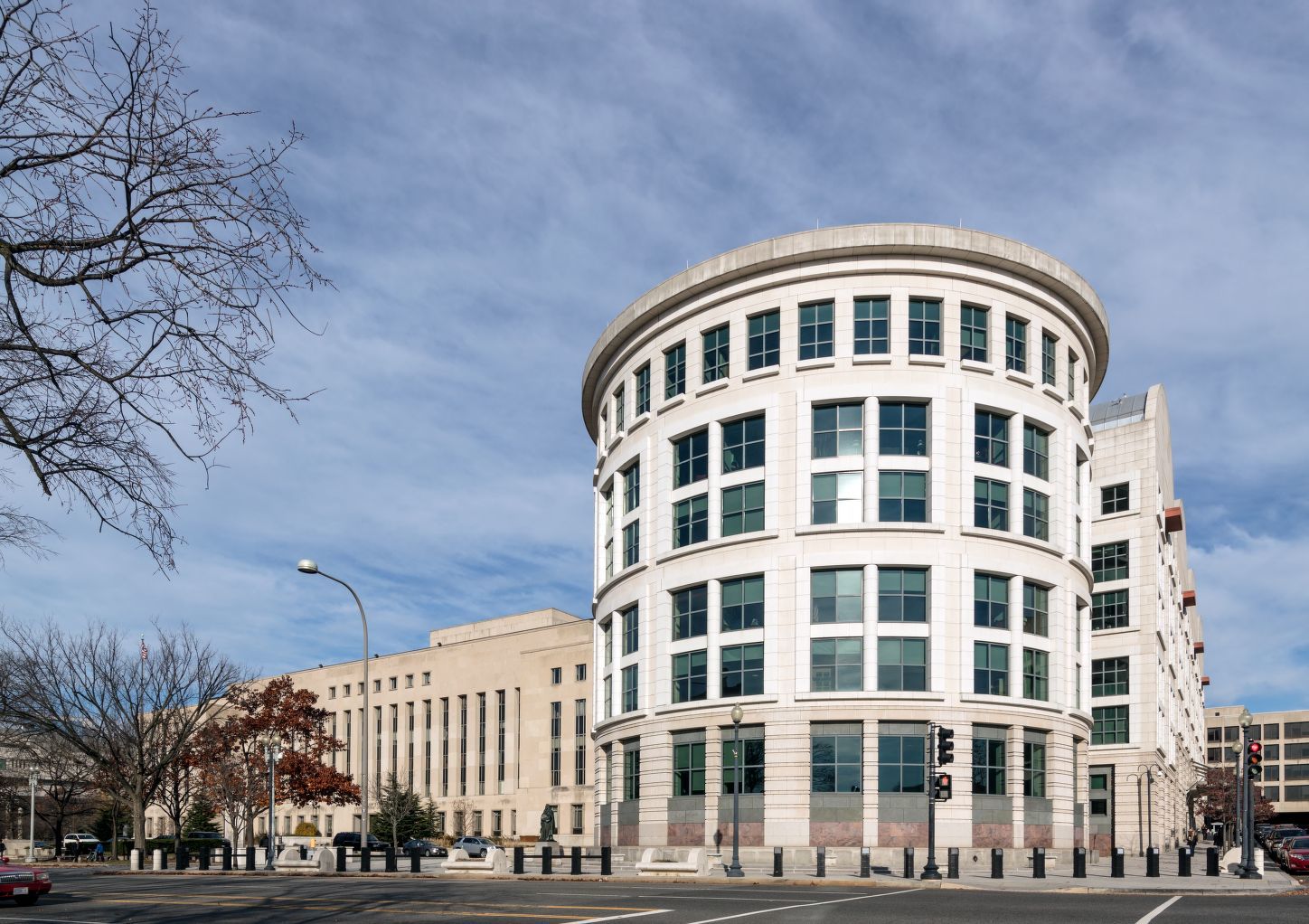 Don’t expect a decision in the Florida sports betting case anytime soon. Like, as in this year.

An exterior shot of the E. Barrett Prettyman Federal Courthouse in Washington, DC. The courthouse is home to the US Circuit Court of Appeals for the DC Circuit, which is hearing an appeal of the Florida sports betting case that involves the Seminole Tribe. A briefing schedule released earlier this month shows that the circuit court’s decision likely will not come this year. (Image: Carol Highsmith/Library of Congress)

On July 8, the US Circuit Court of Appeals for the District of Columbia Circuit published the briefing schedule for the West Flagler Associates v. Haaland case that led to US District Judge Dabney Friedrich striking down the amended gaming compact reached between the Seminole Tribe of Florida and the DeSantis Administration.

That ruling led to Seminole Gaming suspending its Hard Rock Sportsbook app in early December, a month after it launched as the exclusive operator in Florida.

Friedrich ruled that the US Department of the Interior, led by Interior Secretary Deb Haaland should have rejected the compact because the online sports betting aspect of it violated the Indian Gaming Regulatory Act (IGRA).

The Seminole Tribe wasn’t a defendant in the case, but it appealed the ruling. As has the Interior Department. The Seminoles also sought a stay against Friedrich’s order, which would have allowed the tribe to continue operating the app. However, both Friedrich and the DC Circuit denied the request.

First Briefs Due Next Month

According to the schedule, both the Seminole Tribe and the federal government must submit their opening briefs by Aug. 17. The feds also have until Oct. 3 to submit an answering brief.

West Flagler and the other plaintiffs in the case must submit their response by Oct. 6. Amicus briefs, which are filed provided the court approves by third-party entities not affiliated with the case but have an interest in the case. Those briefs typically allow organizations or individuals to discuss potential legal ramifications of a ruling – such as what the national impact would be if the courts allowed tribes to offer online gaming statewide through a gaming compact.

The federal government and the Seminole Tribe would then have until Nov. 14 to rebut the West Flagler brief.

According to the order, a date for oral arguments before a three-judge panel will be announced later.

Daniel Wallach, a noted gaming attorney, said on Twitter this past week that the appeals court’s schedule means it would not rule until next year.

Regardless of how the appeals court decides, odds are the losing side in the case will either seek the full DC Circuit or the US Supreme Court to take up the case. That would push any final decision in the case well into 2023 or even beyond that.

Who Challenged the Seminole Gaming Compact

West Flagler Associates operates the Magic City Casino in Miami. Both it and the Bonita Springs Poker Room filed the lawsuit challenging the approval of the compact in federal court last August.

The two gaming entities claimed that the amended compact not only ran counter to IGRA but that it also threatened their businesses. They cited the “hub-and-spoke” agreement included in the compact that allowed the Seminole Tribe to partner with pari-mutuel gaming operators, like Magic City and Bonita Springs. Through the partnership, the pari-mutuel operators would be allowed to install sports betting kiosks connected to the Hard Rock Sportsbook and receive a share of the kiosks’ revenue.

Magic City and Bonita Springs argued that that arrangement would hurt their operations if they did not serve as “spokes” to Hard Rock. By not being able to offer sports betting on their own otherwise, they would stand to lose customers to pari-mutuel operators that were part of the Seminoles network.