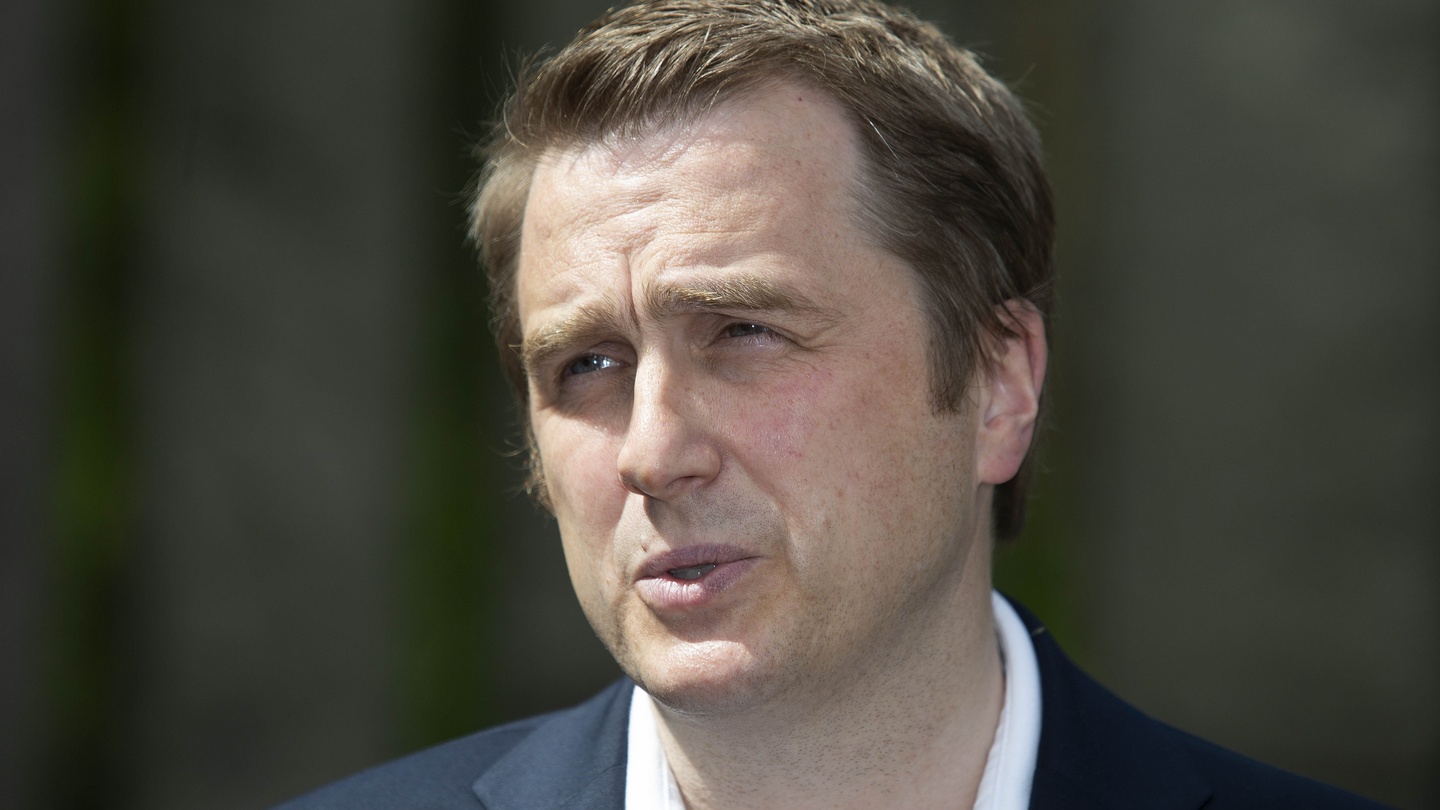 Ireland continues to advance toward the completion of its gambling reform. The creation of the Gambling Regulatory Authority is underway and needs someone to steer the ship.

Anyone who thinks they have what it takes to lead Ireland’s gaming industry into a new era now has a chance to potentially prove themselves. In accordance with the new Gambling Regulation Act, Ireland needs a Gambling Regulatory Authority (GRA).

The window to submit applications to lead the GRA is open, but applicants need to be ready for what they could be getting into. Ireland is going to expect a lot out of the person, who will be putting together the regulator’s framework almost from scratch.

The leader of the GRA will be essentially a CEO overseeing a workforce of around 100 employees. This is according to previous comments by Junior Justice Minister James Browne. He explains that the expert staff will be “public servants rather than civil servants.”

Browne is overseeing the implementation of the new laws and the GRA. He hopes to have someone in place to run it within the next few months.

[The GRA will regulate gambling, gaming, and lottery services by both the commercial and non-commercial providers of such services, including their advertising, in order to achieve a high degree of compliance with the act,” asserts Junior Justice Minister James Browne.

To get the program off the ground, Ireland has committed between €8 million and €12 million (US$8.9 million to $13.35 million) in funding. This will be made available for the first couple of years. After that, however, the GRA needs to be ready to fund itself through industry participation. If it takes a hint from the UK, that could mean via fines and punishments.

GRA to Be Given Significant Power

Browne has stated that the GRA will be able to do what it takes to keep Ireland’s gaming industry in line. The agency will have enforcement power over licensees and will be able to take action when someone steps out of line.

It will also be able to control advertising and sponsorships. Some of the oversight for these can be found in the new Gambling Regulation Act. However, the new regulator will be able to adjust certain rules as it sees fit.

The GRA will be able to issue fines and have almost sole control over Ireland’s gaming industry. This amount of leeway opens the doors to almost any type of regulation or control imaginable.

Some people have asserted that a separate Irish gaming regulatory will help improve the market and offer much-needed protections. They point to a recent study that showed that around 12,000 adults in Ireland are “problem gamblers.”

The only problem with that conclusion is that 12,000 doesn’t even add up to 1% of the population. By that measure, Ireland has no gambling problem. It’s impossible to reduce the number to zero, despite what some people naïvely believe.