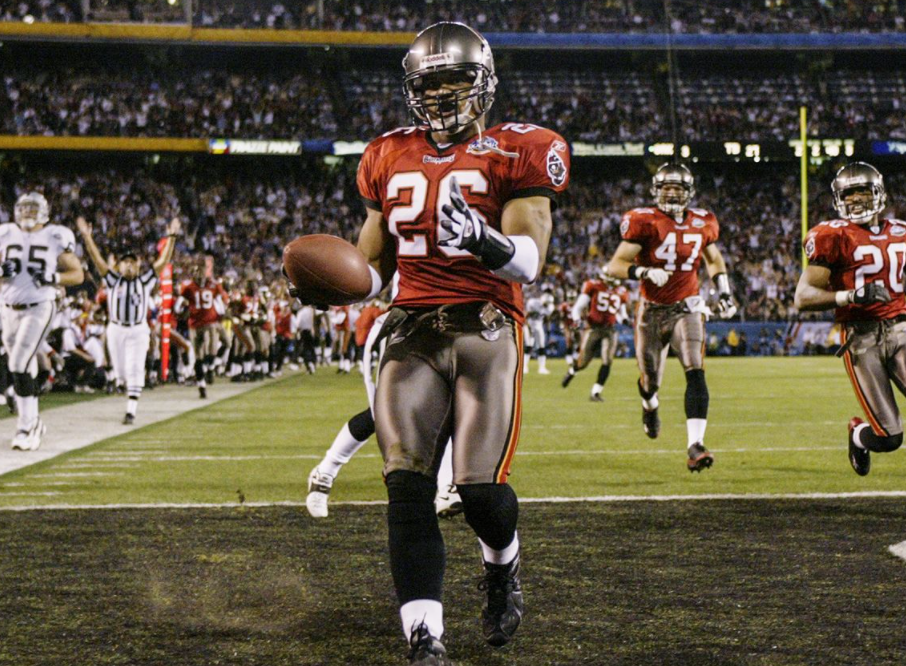 in depth explanation of if nfl games are rigged or not

Having been in the world of sports betting for 25 years, this is a subject which I have pondered many times and one which comes up every year. The topic usually arises when a strange event affects the outcome of a game.

I have put a great deal of thought into this subject and I can tell you that the best way to fix a game is by using the referees. They control so much of the game and have the most powerful position on the field which would allow them to do so. For the record: there has never been a confirmed case of an NFL referee fixing a game. However, there has been a confirmed case of an NBA ref doing so.

Personally, I have been at a game where I felt that the fix was in. Anyone wo goes to a game vs watching on TV knows that you get a better feeling for what is happening in the game and on the field.  You and the crowd can almost sense things. In my particular case, the up and coming star QB was attempting a game winning drive and it felt like everyone knew it was going to happen and it also felt like the refs were going to make sure it did as well. I honestly felt like this game is what it must feel like to be at a WWE event. But this story is anecdotal.

Back in 1989 a man named Dam Moldea wrote a book about fixed NFL games called “Interference”. He was a guest on the Pat Sajak Show which was on CBS. He claimed that virtually every NFL owner gambles on games. He also claimed that no fewer than 70 NFL games had been fixed up to that point. When asked about why we haven’t heard more about these games in the press or why we haven’t seen more criminal cases being brought he responded that NFL security and law enforcement were more or less part of a “good ol’ boy” network. NFL security would promise to handle it “in-house”. Anyone paying attention to the Ray Rice case a decade ago knows that there is is validity in this claim.

Here is the video of Dan Moldea that you can watch for yourself. It is a relatively quick watch (under 8 minutes).

Another case popped up on our radar recently and we didn’t exactly know what to do with the claims, until today. About a year ago, a player from the Super Bowl champion Tampa Bay Buccaneers from the 2003 season, DB Dwight Smith, claimed on a radio broadcast that he was a part of a fixed game. The game to which he was referring was the Super Bowl which made him a star in fact. When you hear the hostility in Smith’s voice it’s easy to dismiss him as a possible CTE victim who perhaps enjoys more than his share of medical grade marijuana these days (notice the laugh), but he does make some good points.

In January 2013, former Raiders HC Bill Callahan was publicly accused of sabotaging Super Bowl XXXVII by several former players. Hall of Fame WR Tim Brown said the following: “..because of Callahan’s relationship with Gruden (Tampa’s coach), because of his disdain for the Raider organization; that’s what makes people get to that conclusion.”. And according to Dwight Smith, “the game ain’t decided on the field.” and “we knew every play before the game started.”. Listen to the entire call below.

Our conclusion at SBA is this: to the question are NFL games fixed? I say yes, but definitely not every game and not nearly as many games as some people may believe. We believe that any event managed and controlled by humans is subject to corruption and when there is money to be made by powerful people, corruption is always possible.

Now that sports betting is accepted as the norm in the United States and fans, players and officials are all being bombarded with sportsbook ads non-stop, it is more imperative than ever to make sure players at all levels understand the consequences if they are caught fixing games or shaving points.

I believe that if any player, coach, owner at any level is found to have a sportsbook account they should immediately be suspended and possibly blacklisted from sports permanently ( see Pete Rose).  Its not just the integrity of the games themselves which is a stake, but the integrity of sports wagering. Who wants to bet on something when they feel it has a high chance of being “fixed”?