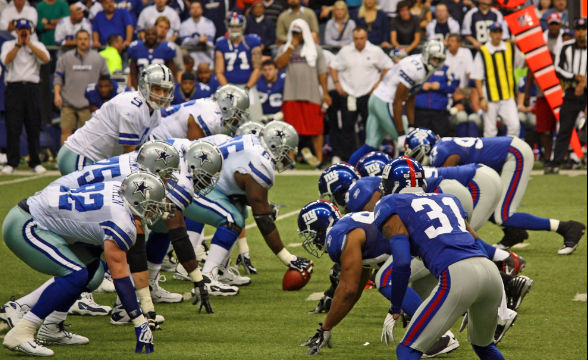 With these results, Arizona became the eighth US state that registered over $500 million in bets in a month. Customers won $521.8 million from sports betting – $517.3 million from online sports wagers and $4.5 million from retail. Thus, sportsbooks generated $40.5 million in gross revenue before free bets, a 4.9% increase from $38.6 million in December 2021.

Operators in the State of Arizona registered 19.6 million in taxable revenue, which was a 13.3% growth month-on-month after accounting for $20.9 million worth of free bets and promotional credits. The state of Arizona managed to collect $2 million in tax from sports betting in January.

According to PlayAZ, an Arizona-focused Play-branded website, which provides news and resources regarding the legal gambling industry in the state, these financial results were a fit end to a football season, which had an exceptional start.

Eric Ramsey, an analyst for the PlayUSA.com network, which also includes PlayAZ, stated that the schedule of the National Football League (NFL) was favorable to Arizona gambling companies with an additional week of regular-season games and an expanded NFL playoff played over five weekends in the first month of 2022. He added that in the last four years, big operators had managed to launch new markets thanks to the US legislation and Arizona had benefitted from the expertise.

Compared with other US states, only New York reached the limit of $500 million in wagers faster than Arizona, anticipating other densely populated states such as Illinois, Michigan and Pennsylvania.

When speaking about the individual performance of the gaming operators, DraftKings Sportsbook holds the first place in the list with totally $173.1 million placed in wagers, followed by FanDuel with $149.9 million in bets and BetMGM with $120 million in wagers accepted.

When it comes to gross revenue in January, FanDuel took first place in the ranking with $11.9 million, while DraftKings generated $11.5 million in gross revenue. BetMGM managed to generate $10.7 million taking the third place in the list.