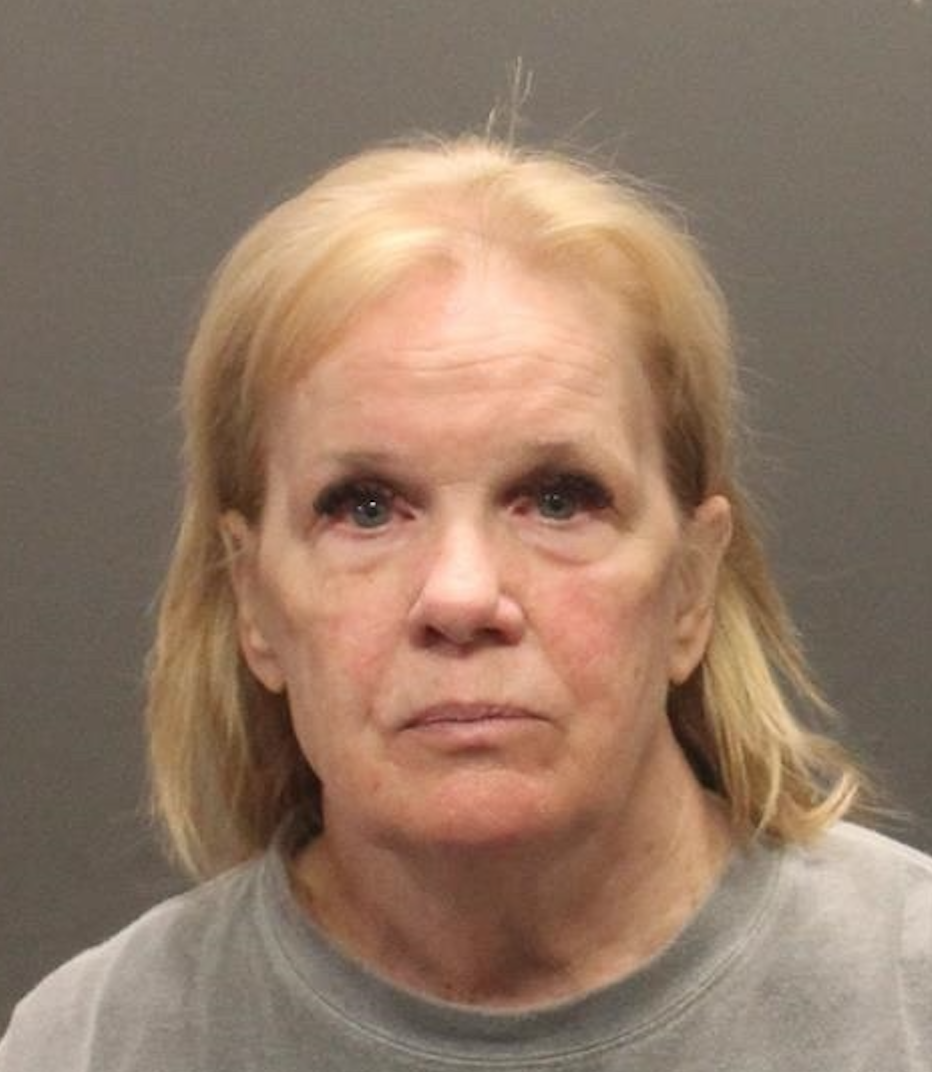 An Arizona bookkeeper was indicted for allegedly embezzling over $5.3 million from two local businesses for which she worked and from a homeowner’s association in Mexico. She spent most of the ill-gotten money at Tucson-area casinos, local authorities recently revealed.

Helen Marie Dahlstrom in a mug shot, pictured above. She allegedly embezzled millions of dollars and spent a lot of it in Arizona casinos. (Image: Arizona Attorney General)

She stole the money over a seven-year span, starting in 2013, largely by writing checks made out to cash, Brnovich said in a statement.

Dahlstrom allegedly stole most of the money from employer accounts on which she had access. She allegedly used software and computers for part of the scheme.

Authorities also identified the impacted employers as Lauderbach Builders Supply and L&L Manufactured Components. Both are construction-related companies in Tucson. She was their bookkeeper.

Dahlstrom also was a treasurer for a Rocky Point, Mexico-based homeowner’s association. The association is called Cholla Bay HOA. It is known in Spanish as Asociacion De Regularizacion De Vecinos De La Cholla.

The indictment was handed down by an Arizona grand jury on Jan. 24. The attorney general announced the nine-page indictment last week.

If convicted, Dahlstrom could face many years in prison. It is unclear which attorney will represent her in state court.

The case was investigated by the Arizona Attorney General’s Special Investigations Section. The prosecution will be handled by Julia Kaiserman and Lindsay St. John. Both are assistant attorneys general in the state.

Arizona officials did not specify which casinos she gambled in with the money. There are multiple gaming venues in the region.

Other allegations of embezzlement at casinos have been leveled across the nation. For instance, over a year ago a former Minnesota tribal casino supervisor pleaded guilty to embezzling $315,000 from her employer during a nearly seven-year span.

Jennifer Lynn Boutto, 32, of Orr, Minn., admitted her guilt in US District Court. Boutto said while working at Fortune Bay Resort Casino, she executed nearly 3,000 fraudulent transactions for her financial gain, authorities said. She was sentenced to eight months in prison.

The casino is owned and operated by the Bois Forte Band of Chippewa.