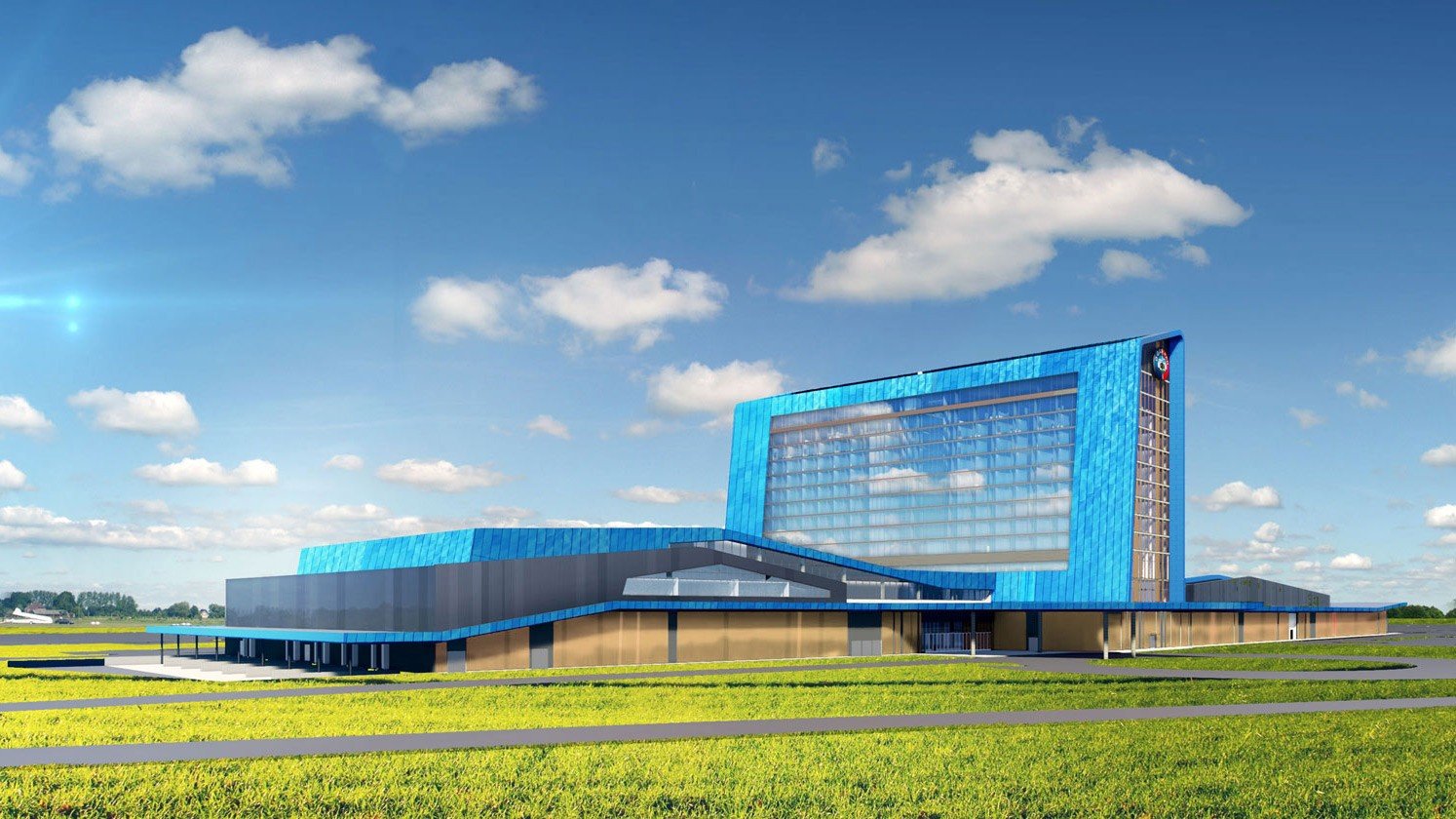 Arkansas has seen sports wagers total a record $21.18 million in September, a figure well above the previous record of $12.6 million in June, according to the Arkansas Department of Finance and Administration (DFA).

Saracen Casino in Pine Bluff led with a total of $10.48 million during September, with $9.54 million on its app. The other casinos are Southland in West Memphis and Oaklawn in Hot Springs. Mobile sports betting has quickly overtaken retail betting in the state, with a handle of $15.7 million, accounting for 74% of the bets.

Sports wagers can be placed at the state’s three casinos, or through apps offered by each property. People must be in Arkansas in order for the apps to accept their bets. Oaklawn’s mobile sportsbook, powered by Kambi and GAN, launched in September, meaning all three casinos now offer online sports wagering. Southland Casino Racing’s Betly-powered service launched in March, while Saracen Casino Resort’s Amelco-powered offering went live in May.

Scott Hardin, spokesperson for the Arkansas Department of Finance and Administration, said: “We expected to see sports wagers increase in September due to the football season. However, $21.18 million was a surprise and it surpassed the previous record by more than $8.5 million.”

“On average, $706,000 was wagered on sports daily in September,” he pointed out, as reported by Talk Business & Politics. 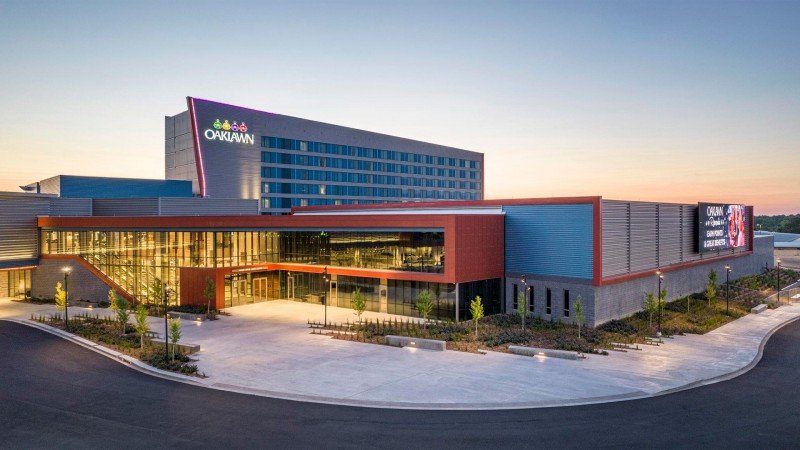 The first legal sports wager in Arkansas was placed in July 2019, but wagers were limited to on-site casino property. A rule change in early 2022 allowed the state’s casinos to offer the online or mobile app option.

Approximately $209 million has been wagered on sports in the state since the sports betting inception, and it has collected $3.203 million in tax revenue as a result of sports betting.

All casino revenue is taxed at 13% up to $150 million. When a casino’s revenue reaches $150 million within one year, all revenue above this figure is taxed at 20% for the remainder of the year.

Also, while $21.18 million was spent on wagers with the casinos, $17.977 million was paid out by the properties, leaving out just a little more than $3 million available as taxable revenue.