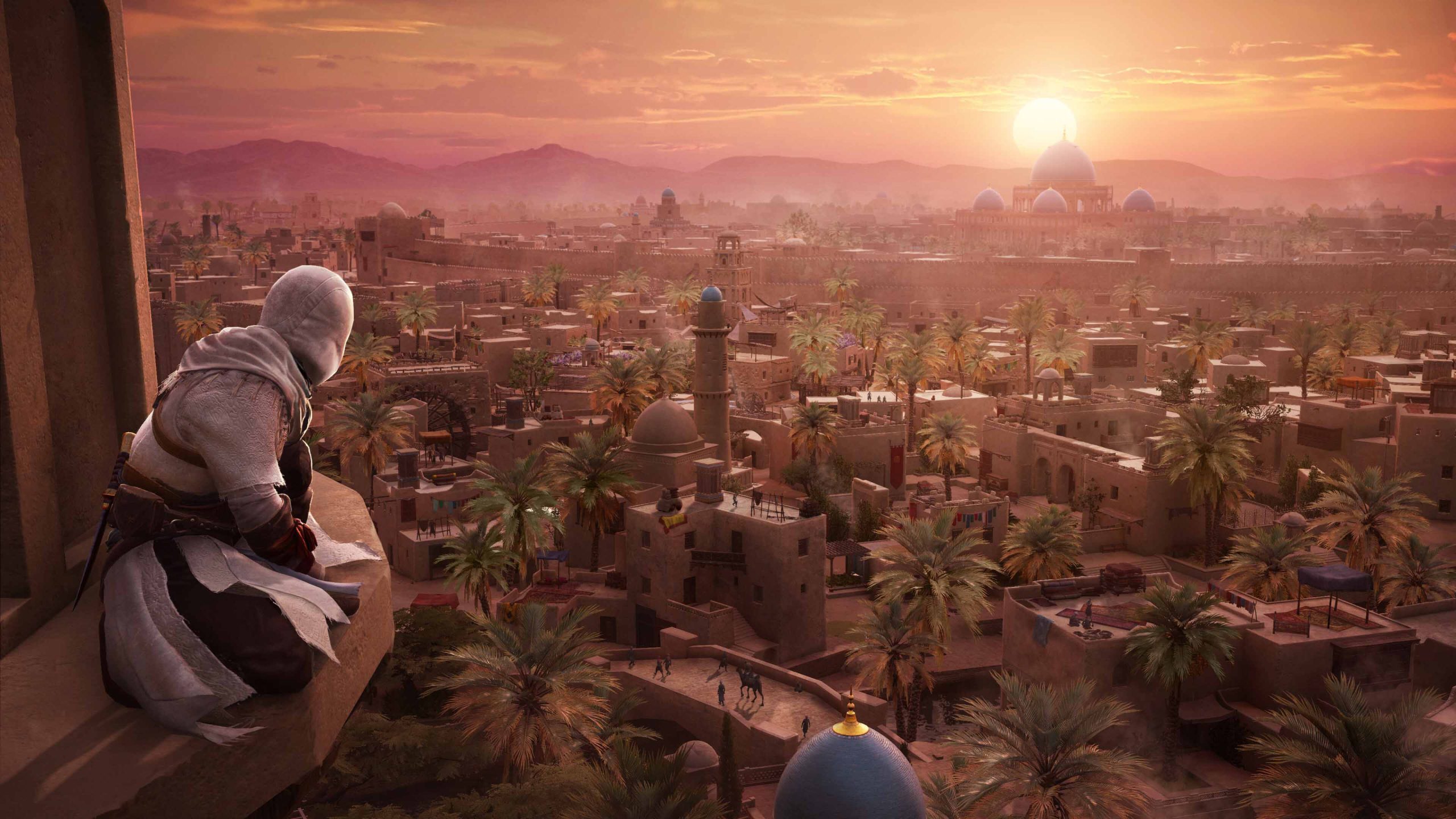 Assassin’s Creed Mirage (ACM) will not contain real-money gambling when it hits the market next year, despite rumors to the contrary, Ubisoft has confirmed.

Assassin’s Creed Mirage is set in medieval Baghdad and there is not a casino in sight, according to Ubisoft. (Image: Ubisoft)

The video games publisher announced the 13th game in the wildly popular series on Saturday during an “Ubisoft Forward” livestream showcasing forthcoming titles.

On Monday, it said that the AO (Adult’s Only 18+) rating attached to the game had been a mistake. As was a content descriptor that warned of “intense violence, blood and gore, sexual themes, partial nudity, and real gambling.”

The extremely rare AO certificate also appeared in an Xbox Store rating for the game.

Following the announcement of Assassin’s Creed Mirage during Ubisoft Forward, some store pages mistakenly displayed the game for preorders with an Adults Only ESRB [Entertainment Software Board] rating and are being fixed,” the publisher told GamesIndustry.biz.

“While Assassin’s Creed Mirage is still pending rating, Ubisoft wants to reassure players that no real gambling or loot boxes are present in the game,” it added.

It’s little wonder Ubisoft was anxious to clear up confusion. The AO rating is so rare because it’s effectively a commercial kiss of death for a new title.

Moreover, the developers are touting ACM as a game that goes back to its roots, to the original game in the series, released in 2007.

Since all the three major video game console manufacturers, Nintendo, Microsoft and Sony, prohibit AO-rated games from being published on their platforms, the classification is a de facto ban. Retailers refuse to sell them, and Twitch refuses to stream them (although they can be downloaded from Steam).

Of tens of thousands of titles published over the last 25 years, just 27 have received the notorious classification.

The last was Hatred in 2015. In this particularly nasty game, the main character, who “hates the world and the human worms feasting on its carcass,” can replenish his health by horribly executing innocent people at random.

But for all the talk of whether video-game loot boxes constitute gambling, there has never been a consul game that involved real-money betting.

However, in 2003, there was a PC game called Peak Entertainment Casinos that did. It remains the only AO-certificate game to receive the rating for reasons unrelated to violence or sexual content.