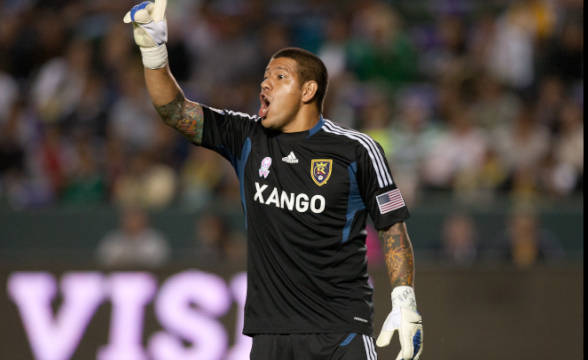 It’s estimated that the total value of Atlanta United’s roster is almost $80 million, which makes it the most expensive squad in the MLS. However, despite that, this team hasn’t been doing great since the start of the 2022 season. Maybe Wednesday’s game with Real Salt Lake is when things are going to change for the better for Atlanta United?

They play on their turf – Mercedes-Benz Stadium in Atlanta, GA – against a team with which they have a 2-1 all-time record. However, Atlanta United is so banged up with as many as eight first-team players expected to miss the game on July 13. Knowing all this, it’s clear that Real Salt Lake fans have every right to feel hopeful.

The franchise from Georgia is without a win in four MLS rounds, losing three games and tying one. In their most recent game, they lost 3-0 to Austin FC at home, despite being the betting favorite prior to the matchup.

As a result of their poor run, Atlanta United is now in the #11 position in the Eastern Division. Sure, they still have plenty of time to improve their ranking and possibly even qualify for the playoffs. However, their recent run isn’t filling them up with confidence.

Another thing going against them is that they have some serious injury problems. There are at least eight players who are struggling with fitness ahead of the clash with Real Salt Lake. Among those is Atlanta’s first-choice goalkeeper Brad Guzan.

The goalie has been out since mid-April, missing 11 of Atlanta’s MLS matches. Without him between the posts, they conceded a total of 23 goals in the league.

The team from Utah is sitting in the #2 position in the Western Conference with 30 points after 19 rounds. They could’ve been even higher than that if it weren’t for their poor recent run – Real Salt Lake collected just one point from their previous three MLS games.

Their schedule is going to get ugly in a few weeks’ time, which is why it’s of utmost importance for Real Salt Lake players to get back in shape. Beating Atlanta United would give them a massive morale boost, not to mention that it would help them in their campaign to qualify for the postseason.

It’s certain that both teams are going to give their maximum on Wednesday, meaning that we’re in for a real thriller. That said, we expect to see goals on both ends. But which team will win? Considering that Atlanta United is decimated by injuries, we think Real Salt Lake will take advantage of the situation.