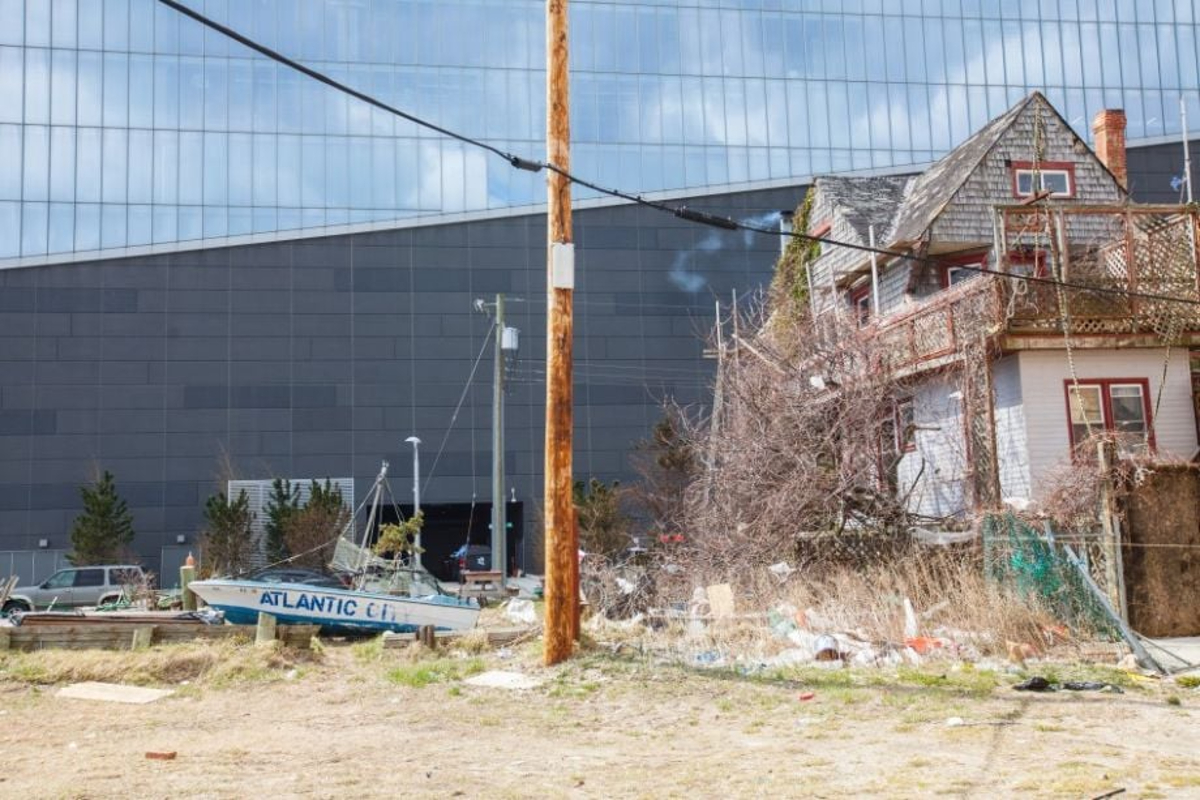 Several Atlantic City casino executives believe the town must do more to assure the public’s safety outside of its resorts in order to increase pedestrian traffic during the warmer months.

Homelessness has long been an issue in Atlantic City. But the problem has only worsened amid the pandemic and record inflation. The hundreds — if not thousands — of homeless loitering in the streets and Boardwalk is rendering the casino market unattractive for some potential travelers, casino reps believe.

I’ve been driving to Hard Rock each and every day for 32 years, and it’s not always pleasant. When I look at it like a guest or newcomer coming in to the city, it pains me,” Mike Sampson, senior vice president of Hard Rock Hotel & Casino Atlantic City, said during an industry meeting at City Hall last week.

“The economic crisis we are facing is starting to show itself. We’ve been seeing it for five to six months now,” Sampson added.

“We can ticket [the homeless] if they are blocking the sidewalk. It’s an ordinance violation and we ask them to move on. But frequently, we move them along and they come back when the police leave.”

If a homeless person isn’t directly blocking pedestrian traffic and isn’t loitering outside a business, Sarkos said police have no authority to order the individual to vacate the area.

Atlantic City is vastly different than the more famous and much more financially robust gaming market of Las Vegas. The casinos operating in the East Coast gaming capital have for decades yearned for the same visitor traffic that the Strip gets each year.

“You go to Las Vegas, there are people everywhere,” commented Mark Giannantonio, president and CEO of Resorts Casino Hotel, who additionally heads up the Casino Association of New Jersey. “Look at Atlantic City. What’s missing? The absence of tourists on the streets.”

There are, of course, numerous reasons why Atlantic City attracts far fewer people each year. Las Vegas is home to one of the nation’s busiest airports, is one of the world’s premier destinations for large-scale conventions and events, and has a desert climate offering nearly 300 days of sunshine a year. Clark County is also home to 160 licensed gaming facilities.

While property values are soaring out west, Atlantic City’s home prices continue to fall. The median sale price of a residence in Atlantic City was $155,000 last month — down $10,000 from October 2021.

Along with combating widespread homelessness, Atlantic City has been encouraged by the casinos to better secure its streets in the immediate area surrounding the casinos.

In August, the state announced a major development in reaching that goal by allocating $5 million to the town to expand the city’s security system with an additional 250 surveillance cameras.

Another $4.6 million has been allocated for street sweepers and other public works improvements. The funding will also cover the Boardwalk’s resurfacing.