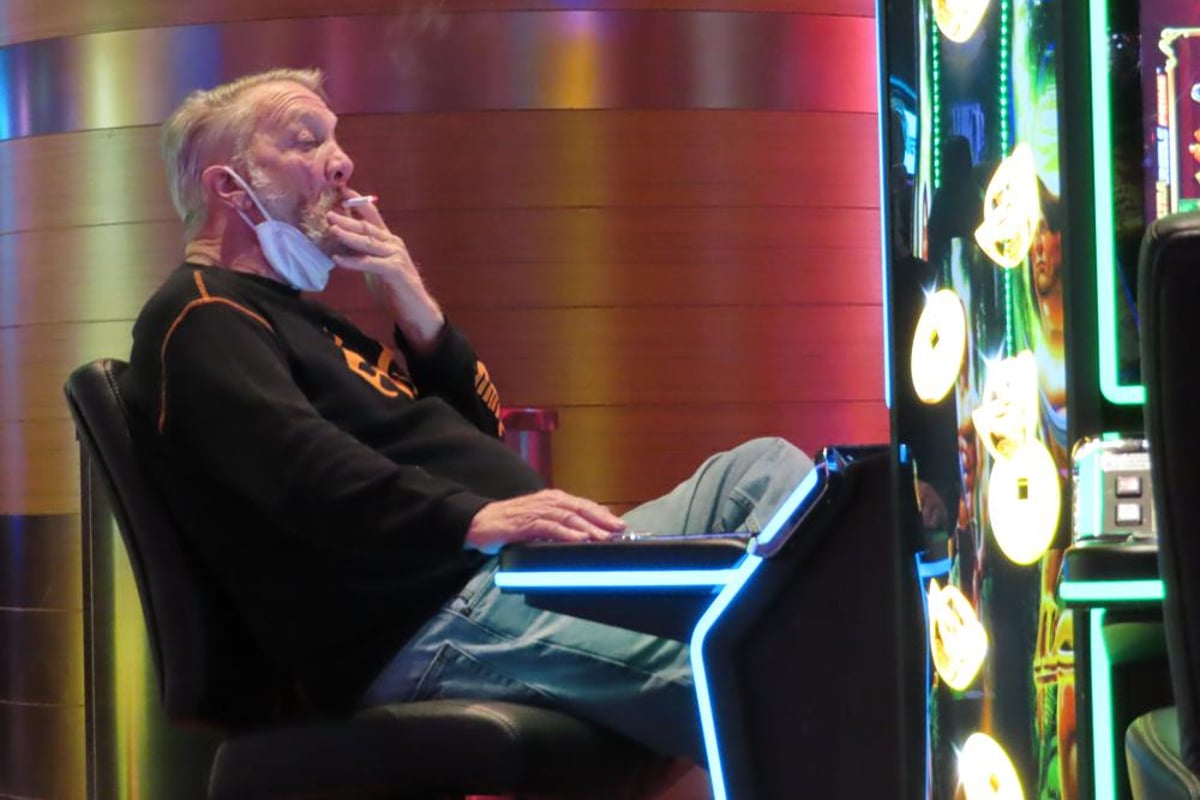 The Greater Atlantic City Chamber of Commerce’s public declaration of its support for allowing indoor casino smoking to continue has consequences. It already led to one member severing ties with the business networking group.

Atlantic Prevention Resources announced the cancellation of its commerce membership. The move came just hours after the Atlantic City Chamber expressed its opinion that lawmakers should not end indoor smoking on gaming floors. Atlantic Prevention is a nonprofit that works to prevent harm caused by substance abuse.

We highly value our membership in the Greater AC Chamber, but as a public health agency we cannot continue to be members of an organization placing financial interests above health,” said Atlantic Prevention Resources Executive Director Bob Zlotnick.

Legislation has been introduced in both the New Jersey Senate and Assembly seeking to extinguish the indoor smoking loophole. The exemption was afforded under the state’s 2006 clean indoor air act.

While neither bill has received floor consideration in either chamber, momentum is building behind the legislation. As of this week, 13 of New Jersey’s 40 state senators have lent their support to the anti-smoking bills.

The Casino Association of New Jersey (CANJ) argues that a full indoor smoking ban would eradicate as many as 2,500 jobs and hurt gaming revenue to the tune of 11%. Whether those substantial consequences would actually be dealt with casino smoking outlawed is debatable. But those who say it’s time to end indoor tobacco use say their claims are not in question.

Indoor tobacco smoke presents dire health concerns for not only the smoker, but anyone physically located in the enclosed environment. And despite casinos continuing to highlight their effective air circulation systems, new studies have concluded that “thirdhand smoke” — residual nicotine and other chemicals left on indoor surfaces by tobacco smoke — pose potential health hazards.

“As a member of the local community, we would stand to be impacted by any loss in local business. But we cannot in good conscience put a price tag on the health of our families and neighbors,” Zlotnick added in his withdrawal statement.

The momentum certainly seems behind the anti-smoking crowd when it comes to Atlantic City casinos. Numerous lawmakers, both Democrat and Republican, have been expressing their support for making the nine casinos go smoke-free. But the bills that would make them do so continue to linger in Trenton.

Assembly Bill 2151 continues to reside in the Assembly Health Committee. It’s sat there since February 7.

The Senate’s smoke-free casino effort — Senate Bill 264 — remains in the Senate Health, Human Services, and Senior Citizens Committee. The statute has been there since January 11.

New Jersey Governor Phil Murphy (D) backs banning indoor casino smoking. The governor says he will sign such a measure should it reach his desk.