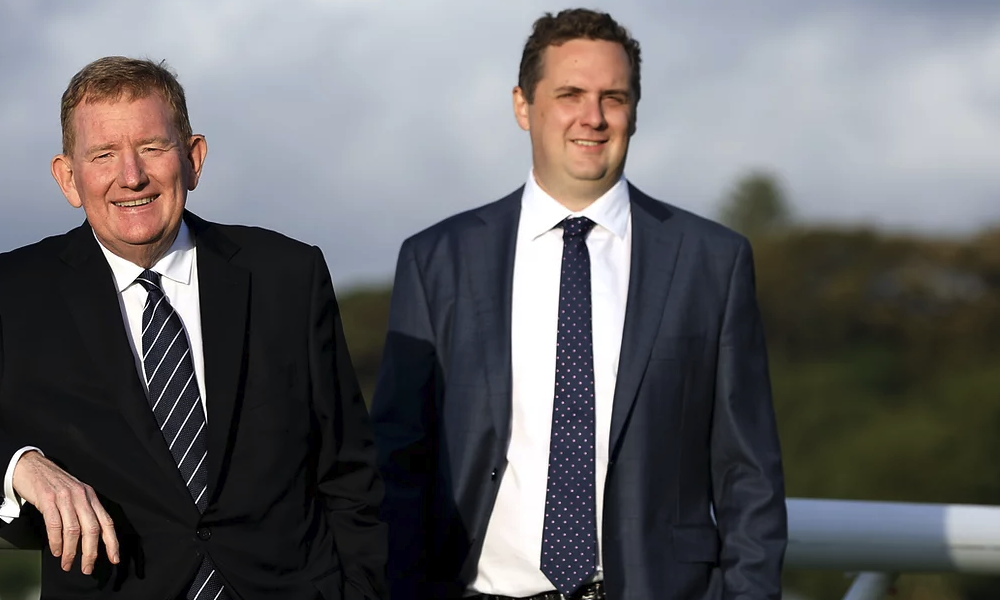 Aussie-Based BlueBet Now in US as ClutchBet Launches in Iowa

Australian-based BlueBet announced late Sunday (Monday morning in Syndey) that it received a license from the Iowa Racing and Gaming Commission. By the early afternoon hours in Iowa, the company went live with its ClutchBet site.

The occasion marked BlueBet’s initial foray into the US market.

“This is a huge moment in BlueBet’s history, and we are thrilled to bring our sportsbook to Iowa sports fans who we are confident will respond well to our first mobile online offering and differentiated market positioning,” CEO Bill Richmond said in a statement.

BlueBet’s ClutchBet brand operates in Iowa through a market-access agreement reached with the Dubuque Racing Association, which operates the Q Casino and Hotel. The two sides signed off on the five-year deal, which includes a subsequent five-year option for BlueBet, in July 2021.

B2B is BlueBet’s Long-Term US Vision

BlueBet has an eye for expanding aggressively in the US market, but not necessarily as a consumer-facing enterprise.

Since January of this year, the company has secured market-access rights in Colorado, Louisiana, and Indiana. All three deals have 10-year terms.

The launch in Iowa completes the first stage of what BlueBet calls its “capital lite” US entry strategy. The second part of the strategy includes showcasing what its team and platform can produce in the States and promote a business-to-business (B2B) sportsbook-as-a-solution offering to entities looking for to run its own sportsbook.

BlueBet also has a US headquarters in place in Denver.

Back in June, when BlueBet signed its Indiana deal with Caesars Entertainment, Richmond said the company’s focus was not on expanding its business-to-consumer (B2C) operations outside of those four states.

The size of the opportunity in the US continues to grow with Americans having bet $125 billion on sports in the four years since legalization,” he said. “With many more states still to come online, we could not be more convinced that our differentiated B2B offer is the best approach to access this opportunity in a disciplined and purposeful manner.”

Currently, 30 states and the District of Columbia have legalized sports betting up and running, with another six states ready to launch in the coming months. Of the states where sports betting is legal, 20 and DC allow online wagering, with Kansas, Maine, Maryland, Massachusetts, and Ohio also having approved online wagering in their states.

With ClutchBet’s arrival, there are now 18 licensed sportsbooks operating in Iowa.

Like other states with both online and brick-and-mortar sports betting options, online dominates the Iowa marketplace. For the 2021-22 fiscal year, which ended in June, $2.21 billion of the $2.46 billion wagered came through online apps. That’s according to data from the Iowa Racing and Gaming Commission (IRGC). The online apps also accounted for $118.2 million of the $139.6 million in overall revenue the sportsbooks received for the year.