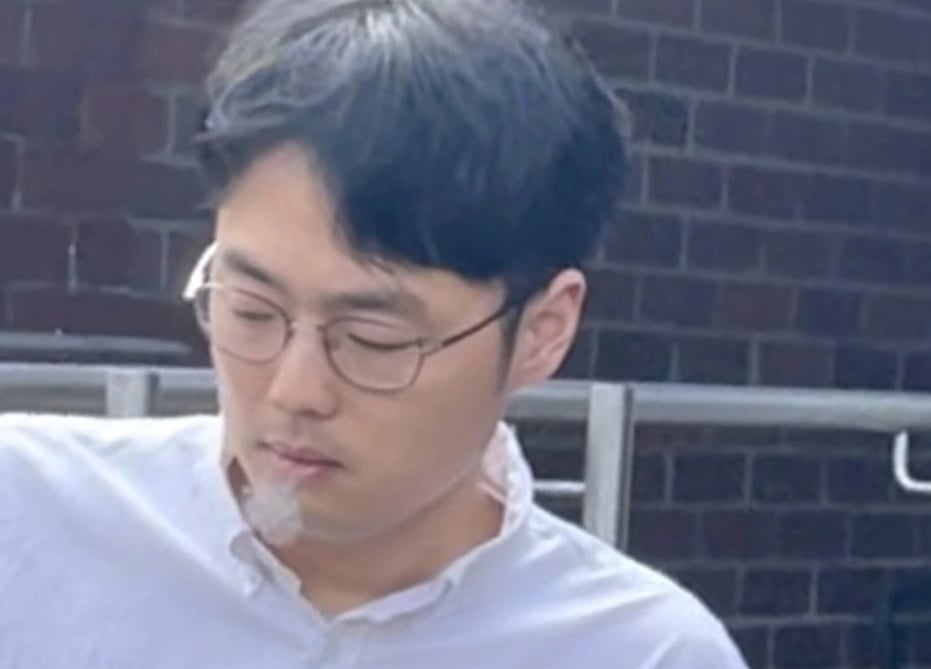 An Australian gambler who bilked online sports betting platform PlayUp out of AU$108,000 (US$68,000) has been spared a prison sentence, Australia’s Daily Telegraph reports.

Lee, pictured outside court, was able to cancel POLi payments to PlayUp and other sites after they were credited to his gambling account. (Image: Daily Telegraph)

Sang Ill Lee, 29, was arrested in August and later pleaded guilty in court to one count of dishonestly obtaining a financial advantage. Between May 15 and June 12, Lee deposited funds of up to $30,000 to PlayUp 12 times using the domestic payment processor POLi Payments, according to prosecutors.

But PlayUp only received three of those payments. Lee was able to exploit a loophole in the POLi payments processing system that allowed him to cancel the other transactions after the funds were credited to his gambling account.

“[POLi] allows funds to be available instantly to be used by the client to place wagers … [but if] an individual was to cancel the transactions … wagers could still be placed before the funds are received by PlayUp,” court filings said.

Lee spilled the beans to police shortly after his arrest, admitting to using the scheme to con three other sports betting sites. He said he was a compulsive gambler who owed almost $3 million to family, friends, and loan sharks, and lived in a constant state of anxiety about his debts.

Lee’s defense lawyer, Derek Drewett, told Hornsby Local Court in New South Wales that his client was a father of three who had taken steps to address his gambling problem. He had also contacted the sports betting sites he had defrauded about making reparations.

Magistrate Judge Alexander Mijovich sentenced Lee to a term of imprisonment to be served in the community by means of an 18-month intensive corrections order. Mijovich also ordered him to complete 200 hours of community service, abstain from all forms of gambling, and pay $108,000 to PlayUp.

Payments to merchants via POLi are not made in real time. That means funds can be credited to gamblers’ accounts before the payment processor advances the money to the operator, according to FinancialRights.org.au.

This means gamblers are effectively betting on credit, while operators are exposed to the risk of fraud. Australians are not permitted to gamble on credit in land-based venues. But there is no law restricting the use of credit cards and digital wallets for online gambling.