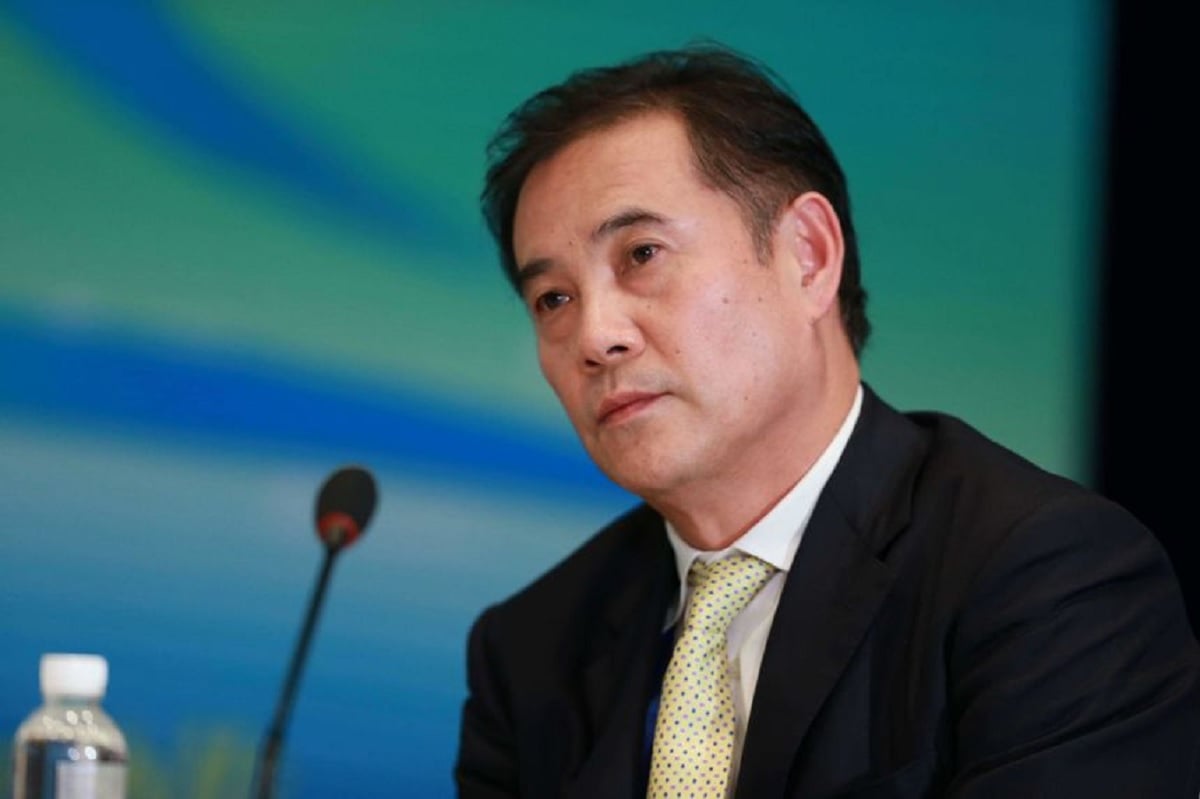 Aussie Money Laundering Op May Have Ties to Beijing

Ming Chai, the cousin of Chinese leader Xi Jinping, speaking at a business forum in China in 2013. He was aboard a private jet raided by Australian authorities in 2016, along with Tom Zhou, a suspected crime boss. (Image: WSJ)

Australian authorities have long been concerned about the suspected connection between organized crime and ultrawealthy individuals with Chinese Communist Party ties.  It’s also of concern whether the proceeds of crime are being used to promote the interest of the party in the country.

Kershaw said that crime groups have been infiltrated and aided by hostile foreign governments to launder money and import illegal substances into Australia.

A former customer of the syndicate, known as “the Chen Organization,” is Ming Chai, the cousin of Chinese president Xi Jinping.

Another is Simon Pan, a high-rolling brothel owner and suspected human trafficker, who was named in recent regulatory investigations into casino operators Crown Resorts and Star Entertainment.

Also on the list is Alvin Chau, former CEO of Macau mega-junket Suncity. Chau is facing charges in Macau of operating a criminal syndicate, offering illegal online proxy betting from the Philippines and money laundering.

Kershaw was addressing a meeting of the Five Eyes Law Enforcement Group in Sydney. The “Five Eyes” – Australia, Canada, New Zealand, the UK, and the US – share intelligence to target transnational organized crime.

State actors and citizens from some nations are using our countries at the expense of our sovereignty and economies,” he told the audience. “Contributing to this increase is the long shadow of organized crime and state aggression.”

“For the AFP, geopolitics and regional instability continue to influence our strategic priorities,” he added.

Kershaw said that intelligence compiled by law enforcement agencies from Australia, Canada, and the US suggest Chinese companies are supplying most of the precursor chemicals used to manufacture illegal drugs on the Australian market.

Precursors are substances used in illicit drug manufacture that may also have legitimate commercial and industrial uses.

Kershaw implied that Beijing is turning a blind eye to the illicit flow of these substances into Australia.

The Chen Organization has been under investigation by Australian authorities since 2016, he said. The operation is believed to have moved hundreds of millions of dollars from a non-descript house in the suburbs of Melbourne into China and across the globe.

Xi’s cousin, Chai, has been on the radar of Australian authorities since 2016, when federal agents raided a private jet bound for Crown Melbourne on suspicion of money laundering activities.

Chai was one of the passengers on the jet, along with their intended target, Tom Zhou, aka “Mr Chinatown,” a crime boss and junket operator wanted by Interpol.

Chai was not charged with any crime.

2022-06-10
Previous Post: Research on Gambling Behavior Raised Red Flags around Slots
Next Post: Is Dan Bilzerian Finally Out at GGPoker?