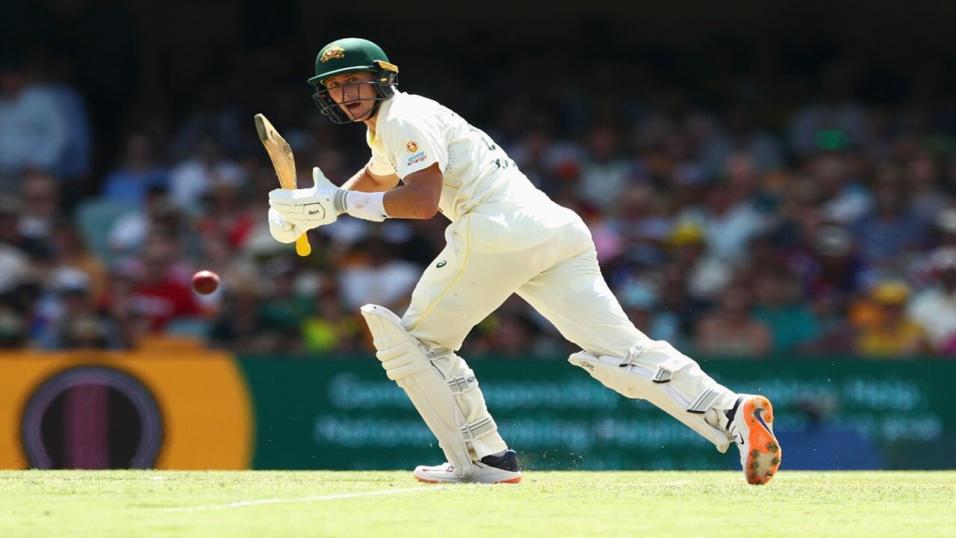 It says something about the respective strengths of these two teams that when Travis Head, centurion in Brisbane, goes down with Covid they are able to bring in Usman Khawaja.

Khawaja was unlucky to be pipped by Head for the final batting spot. He has two tons and two fifties in his last 11 first-class innings.

If that headache is easily solved they have an embarrassment of riches with the ball. Does MCG man of the match Scott Boland keep his spot or does Josh Hazlewood return? It’s the sort of ‘problem’ England could only dream of.

There’s even an outside chance that Australia blood leggie Mitch Swepson but wet weather makes it unlikely.
And Marcus Harris was the only number of their XI not performing. He solved that at the ‘G with top-bat honours in the first.

England have nowhere to go

Perhaps for the first time in the series England will be unchanged. But it’s more through embarrassment and lack of options than getting the right men on the field.

Haseeb Hameed, for example, looks like a walking wicket. He knows it, everyone knows it. But dropping him for Rory Burns, considered not good enough for the ‘G would surely be detrimental.

Dan Lawrence is one batting option not yet utilised but it will take another failure by Hameed for England to rejig, possibly moving Malan to open with Crawley for the fifth Test.

England are also likely to resist resting James Anderson and Mark Wood. Both bowled well in Melbourne. Nor did they do so for long.

Ollie Robinson’s fitness might mean that one from Stuart Broad, Chris Woakes and Craig Overton come into contention.

What it means is that this represents England’s best chance of breaking 300. Not that such a total is likely to be anywhere enough to put the hosts under pressure.

Sportsbook go 5/8 that both teams score 250 or more in the first dig. Bet here. That is, essentially, a bet on whether England can go beyond the mark. Would we buy their runs at such a price? Tricky but if they can’t even manage to be mediocre at the SCG with the bat then their problems run deeper than anyone thinks.

The reason for the stalemate shortening so dramatically is the weather forecast. It’s not good but that’s not unusual for the Sydney Test.

There is at least a 40% chance of rain for every hour of play so far on days two, three and four. That’s hardly calamitous for Australia’s chances given they were so rapid in Melbourne.

We love a lay of the draw when there has been an overreaction to a forecast. And it may be that the greatest threat to a result is Covid. Be prepared for at least one positive case in the squads over the course of the action. It could be ‘cancelled’ and the official result called as a draw. England, by the way, are 11.010/1.

David Warner, Marnus Labuschagne have insane records on this ground. In terms of runs per innings marks in the first dig they return respectively 61, 114 (three matches) and 88.

There’s nowt wrong with backing any of them for top-bat in the first dig. They are all 3/1 with Sportsbook.
However, on a road and with punters spoilt for choice it might be wise to play the first-innings fifty or century markets. Labuschagne stands out at 5/4 for a half and 7/2 for a ton. Warner is 6/4 and 5/1 and Smith 7/5 and 4/1. Khawaja has a mark of 50 on RPI and is 2/1 for a fifty and 15/2 for a century.

Bet the Sportsbook markets, including man of the match, here.

Will Covid save England? This week’s Cricket…Only Bettor