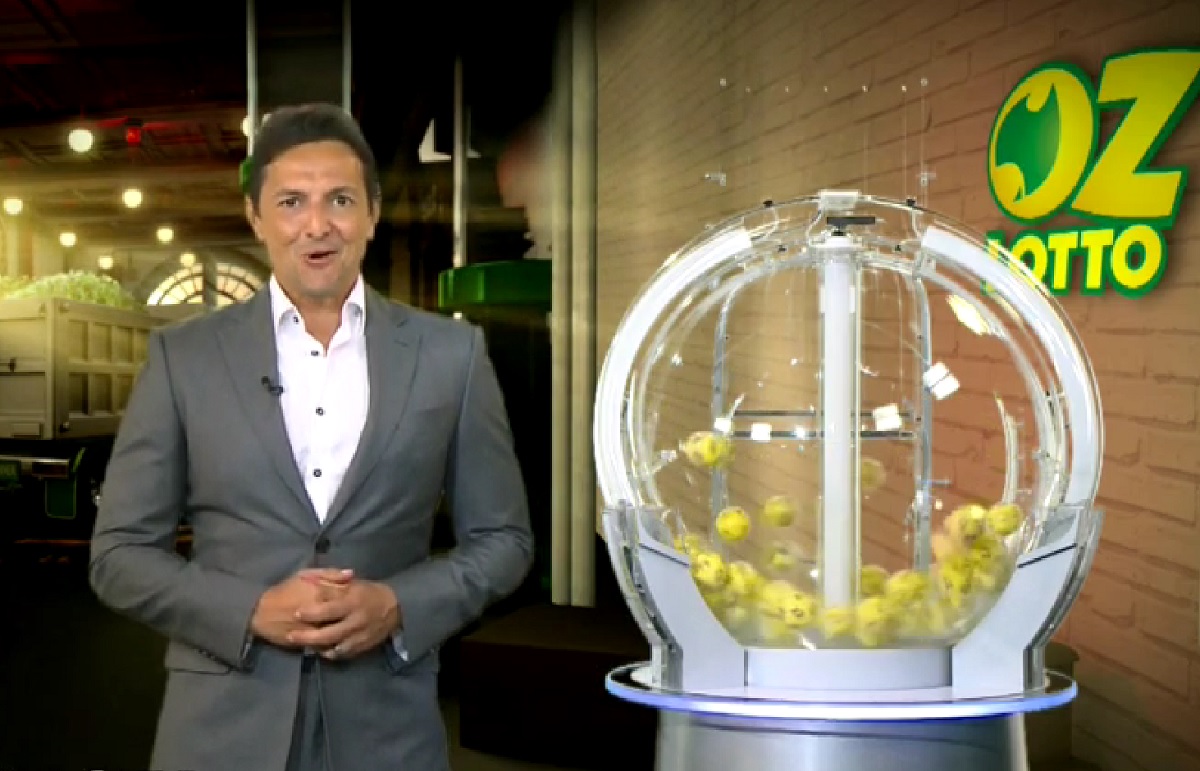 There’s controversy in Australia, where planned changes to Tabcorp-operated national lottery Oz Lotto will increase the price of a ticket while making it harder to win the big jackpot. However, Victoria state government, which licenses and regulates the lottery, says the new system will create more prize winners across the board.

Oz Lotto draws, pictured, will soon have two more balls to contend with, lengthening the odds of winning the jackpot to 63 million to 1. (Image: Oz Lotto)

The government wants to increase the number of balls in the draw from 45 to 47, and the number of supplementary balls drawn from two to three. This will lengthen the odds of winning the first prize from 45 million to 1 to 63 million to 1.

But it also creates more potentially winning combinations, shortening the odds of winning any prize from 55:1 to 51:1. Meanwhile, the base jackpot will be increased from AU$2 million ($US1.5 million) to AU$3 million (US$2.24 million).

The changes are set to come into effect from May 17, subject to regulatory approval.

While the decisions are being made in Victoria, they will affect Oz Lotto entrants in all Australian states and territories. And Victoria will continue to take the lion’s share of the proceeds. The state collects 79.4% of revenues from Oz Lotto tickets sold in Australia, and 90% from those bought overseas.

Opposition gaming minister Steph Ryan told reporters Thursday the move was a “desperate cash grab,” as the government tried to “plug its failure to manage its own budget.”

“Ultimately, this is about delivering more revenue to government coffers,” she said.

Most of the revenue derived from Oz Lotto is allocated to funding for community organizations and mental health services, and channeled into programs to tackle problem gambling and drug abuse.

“I think for most of us, the difference between a one in 40 million and a one in 60 million chance is pretty academic, to be honest,” he said.

He added he had played the lottery for decades and never came close to the jackpot, and “probably never will.”

Lotteries around the world are increasingly adopting a “more balls the better” approach. That’s because making the jackpot harder to win creates more rollovers, which builds bigger jackpots.

But Victoria’s lawmakers should pay heed to the predicament the Irish National Lottery found itself in after officials increased the ball-count to 47. For seven months from June 2021 to January 2020, nobody won the jackpot in 60 draws.

Irish lawmakers had made the lottery too difficult to win for a relatively small population of just 5 million. And because the country’s regulations cap the maximum jackpot at €19 million (US$21 million), it was stuck on that figure for the final three months. During this time, the public began to view the jackpot as unwinnable and lost interest.