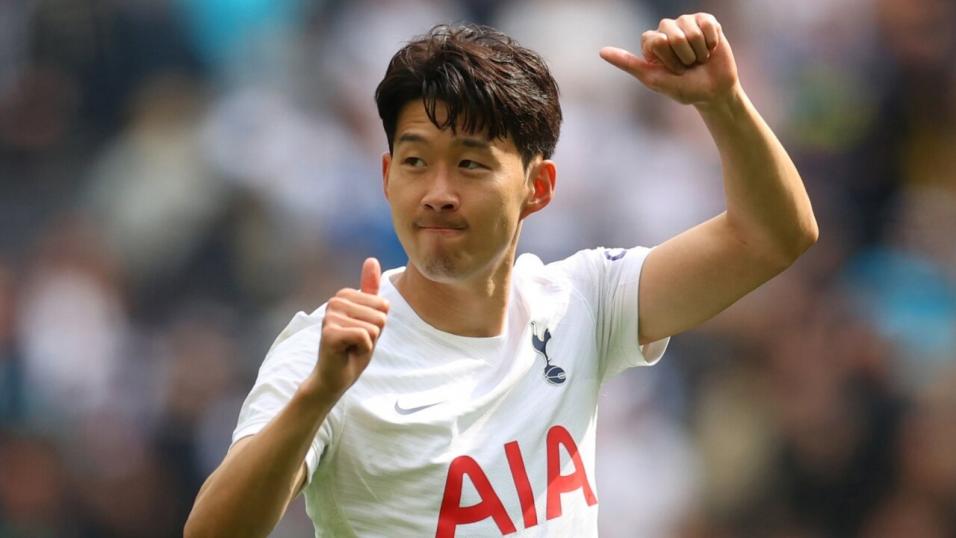 Back a north London derby double

There’s only one game to look at for Thursday’s best bet here and that’s a north London derby with everything riding on it.

Arsenal had across north London to face Tottenham knowing a victory will secure a Champions League spot for next season.

It’s not quite the days of winning league titles at White Hart Lane, but it’s a step in the right direction for Mikel Arteta if he can pull it off.

There’s not been an away winner in this league derby game since 2014 – although it was Arsenal winning at Spurs, with none other than Arteta captaining the Gunners.

You never really know what you’re going to get off these two though – with Antonio Conte’s side looking a well-oiled unit at Anfield and in a 3-1 win over Leicester, but a disjointed mess in a draw with Brentford and loss against Brighton.

Arsenal had tried to pinch Tottenham’s “Spursy” moniker when they threw away a top four spot by losing to Palace, Brighton and Southampton on the spin, but responded by beating Chelsea, Man Utd, West Ham and Leeds to stand on the brink of the Champions League.

Both of these would rather play on the counter in big games, so it’ll be interesting to see who comes out and attacks first – you’d think Spurs as the home side.

Both have plenty in attack on the break too, but Spurs with their front three of Harry Kane, Son Hueng-min and Dejan Kulusevski are particularly dangerous.

Son is now chasing down the Golden Boot and will surely have a say here – he’s 2.77/4 to score but the 1.910/11 to score or assist is still a good enough price to be included in our daily Bet Builder. Don’t miss Betfair’s special north London derby offer – a free £5 bet for customers staking a fiver or more on an NLD Bet Builder at odds of 1.51/2 or above.

Now let’s talk cards, as the stakes could hardly be higher, and Arsenal centre back Gabriel is worth a look at 3.7511/4 for a card, having been booked eight times this season.

Gabriel is a no-nonsense character and going up against Kane only enhances his chances of going in the book.

It makes for a nice little north London derby double at around the 7.87/1 mark.