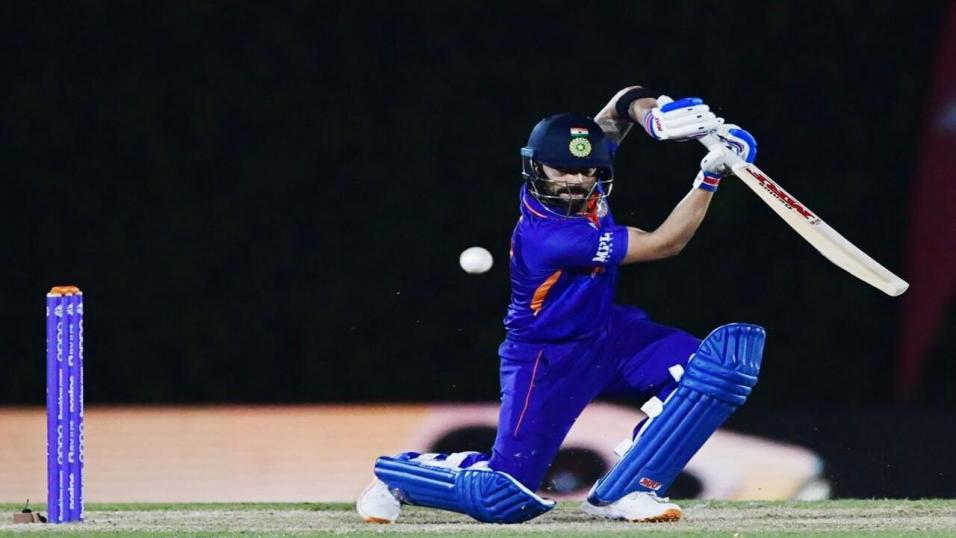 Back Captain Kohli to lead by example

India respond but is it too late?

Having lost their opening two games of the tournament, India’s clear mission was to win big against two of the weaker teams. Afghanistan and Scotland were duly dispatched and Virat Kohli’s men now have the highest net run rate in Group Two.

It will all be irrelevant if New Zealand beat Afghanistan on Sunday but the brutal way in which the Scots were brushed aside hints at an uncomfortable evening for Namibia here. Everything is falling into place with KL Rahul and Rohit Sharma finding form and Mohammed Shami responding from a disappointing opening game to return best figures in each of the last two matches.

Irrespective of Sunday’s results, expect India to seek out another emphatic win against the qualifiers.

Namibia have done all that could be asked of them in this tournament. The side made it through to the Super 12s and subsequently beat the other associate team in this section.

For a while, it seemed as though they might cause a huge upset against New Zealand. The Kiwis struggled to 96/4 at the end of the 16th over and, while Glenn Phillips and Jimmy Neesham boosted the total to 163, Namibia were ahead of the asking rate at the end of the Powerplay.

There’s plenty to build on for the future even if this side is likely to receive a reality check on Monday.

Mixed fortunes for India in Dubai

This will be India’s fourth game at the Dubai International Cricket Stadium in this tournament. Both of their defeats came on this surface but they did arrest the slide with Friday’s demolition of Scotland.

Ten previous Super 12 games here have produced an average first innings total of just 121. Those numbers have been skewed by three double-figure scores but this isn’t the fastest surface in the competition.

All but one of those games have gone to the chasing team so it’s going to be a day to insert and keep the batting side to somewhere around that 121 average.

A win for Namibia would arguably be the biggest shock in the history of limited overs cricket. That theory is reflected in the match odds where India start at 1.041/25 with Namibia out to 23.022/1.

India will be aware that their opponents threatened to run New Zealand close at times. The other potential issue would come if this game is a dead rubber with neither team having anything to play for.

In that scenario, India could make changes and weaken the side but it doesn’t seem likely. Of course I’m taking the favourites here although at 1.041/25, they certainly won’t be the recommended bet.

It’s been a tournament to forget for outgoing skipper Virat Kohli but I suspect that he will make India’s biggest contribution on Monday. He’ll have to get to the crease nice and early and the form of KL Rahul and Rohit Sharma has reduced his time in the middle.

If Namibia can get an early wicket, Kohli will be ready to make a statement and, at 3.613/5 he carries a reasonable price in India’s top batsman market. Rahul leads at the moment at 3.55/2 while Rohit could also be an option at 3.613/5.

David Wiese has been a useful addition to this Namibia squad: At 36, he may not be in the set up for too much longer but he can still have an influence while providing some potential returns in Monday’s match.

I’m staying with just two tips but, if you want a third, you can consider Wiese in Namibia’s top batsman market at 5.04/1 or in their top bowler alternative at 3.7511/4 on the sportsbook.

Since the very start of the tournament, the former South African international has top scored on three occasions and returned best figures once.