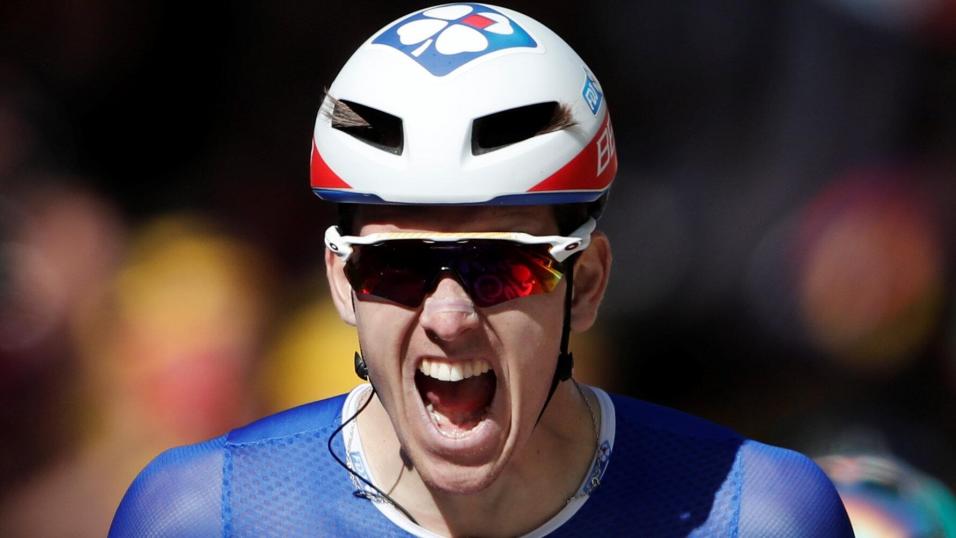 Almost identical to Stage 4 in the 2020 Giro d’Italia, albeit with an extra 35km or so tacked on to the end that sees the peloton finish in Messina.

That was a sprinter’s stage that day, and there’s little reason to think it will be any different here. The complicating factor is the category two Portella Mandrazz coming after 75km. It’s no monster climb, but some sprinters will find themselves out the back, with their teams having to help them re-join on the long descent and run-in to the finish.

That finish is complicated. It undulates and there are two sharp left-hand turns in the last 1.4km. It will be no big surprise if we see crashes.

Who are the favourites?

With it being (probably) a sprint stage, it’s hard not to preview Caleb Ewan (3.505/2) and Mark Cavendish (5.509/2) as the most likely winners. There are reasons to be nervous about the chances of both, though. Even at his best, Ewan can be inconsistent, and his lacklustre performance on Stage 3 means there remain doubts about whether he has fully recovered from his crash on Stage 1.

Cavendish meanwhile looks to be the dominant fast man in the race, but was out the back early on Stage 4, long before the peloton reached the slopes of Mount Etna. Unless he can keep himself closer to the action, his sprinting prowess may be irrelevant. His odds take account of this, though, and so he’s worth a saver bet.

Who are the most likely outsiders?

What effect will it have on the overall markets?

After the shuffling away of those without valid claims to General Classification contender-ship of Stage 4, this will be a day for the Pink Jersey hopefuls to keep their heads down and stay out of trouble.

*Odds correct at the time of writing