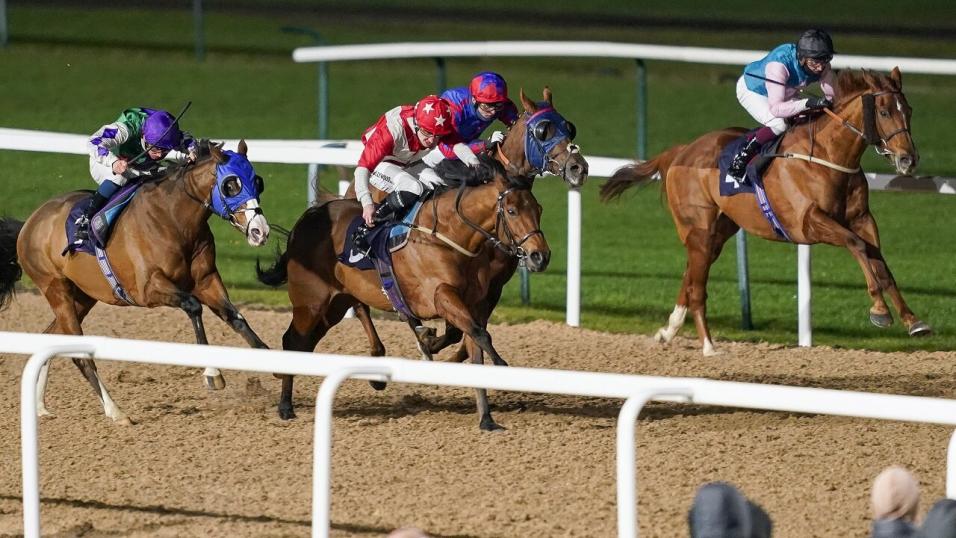 Timeform’s Andrew Asquith highlights a NAP and Next Best selection at Southwell on Thursday.

Sir Gregory caught the eye under a considerate ride on debut for Mick Appleby at Wolverhampton last month and landed a significant gamble when opening his account at Kempton last time. He was well suited by a strongly-run race on that occasion, still having a bit to do passing the two furlong marker, but coming with a sustained run in the closing stages to score with plenty in hand. It is no surprise connections are turning him out under a 5 lb penalty and it will be disappointing if he doesn’t follow up.

NEXT BEST: Western Music can break her duck

Western Music is yet to better modest form, but she has saved her best efforts so far for this course, and she is well up to winning a race of this nature judged by her latest effort over seven furlongs. She did well to finish as close as she did on that occasion following a tardy start, having to re-adopt more patient tactics as a result, but she finished with a real flourish that day. The drop back to six furlongs is no problem provided she breaks on terms and she can prove herself on a good mark.

2022-02-02
Previous Post: Stars of Yesterday: Looking Back at Some of Best Recent Withers Stakes Winners
Next Post: Pagcor posts net income down 87% to $3.9M in 2021 amid pandemic restrictions, POGOs closures