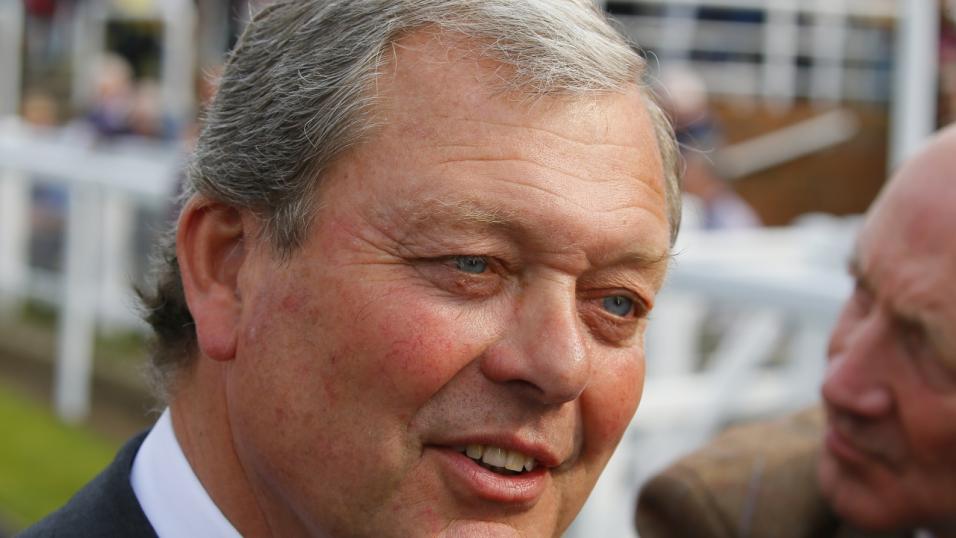 Back the Newmarket tag team of Gosden and Haggas for double

In for a wonderful time with Gosden’s filly

Four bets at Chester this week and I’ve drawn stumps there as the run of Sunday Sovereign was pretty solid, but for those not quite quick enough to lie up with the pace, you have no chance. Ascot looks more appealing today

John and Thaddeus Gosden are double-handed for the Fillies’ Maiden at 15:25, a race on paper that could produce a good one, and the Clarehaven team have both Judith and Wonderful Times running in the Normandie Stud colours, and I’ll be placing the latter in for the first leg as a 3/1 selection.

She made her debut at Haydock last month behind Gosden’s potentially very smart Nashwa – who had the benefit of a previous run and justified that day not only market support, but also ideas with an Oaks entry.

Wonderful Times wasn’t the quickest away and was slow to get going, and with that race being over 1m, the step up in trip to 1m2f is ready-made today as all of the Normandie Stud horses need a trip. Indeed, the selection is out of Golden Horn and a Galileo dam, so 1m2f will be the bare minimum. Ascot’s stiff finish will suit too.

At Haydock on quick ground she run a couple of good times at 5f and 6f, including one as sub-11 second furlong – which for a horse bred for a trip, was a decent effort considering she gave the leader 10L after her tardy beginning.

I was at Ascot a few years ago when Gosden introduced a nice filly at the track called French Dressing in the pink and white livery. She was smart and went on to win her only start at York and has since produced two horses – both won, and one of those is Mohaafeth.

Silk should improve on debut at Kempton

It’s very much a Newmarket big gun day with the trainers, as Willian Haggas has Sea Silk Road in at Nottingham, and she has a similar to profile to the first selection, but is a much bigger price at 8/1.

Sea Silk Road made her debut at Kempton in December and finished a never-threatening sixth, but it looked a good race for all-weather winter standards. The winner was an off-the-shelf Charlie Appleby newcomer, while the second and fourth have both won since. Indeed, Al Qareem who finished in fourth has since placed second in a 0-90 at Sandown.

The daughter of Sea The Stars went off a huge 25/1 on debut at Kempton, and nearly stumbled over halfway and met trouble a couple of times too.

Undoubtedly she’ll want further, and there is some forecast rain which could help her cause as she has two horses of 1m6f+ distance in the family. Some well bred sorts are in this, but Haggas is excellent in handling these Sea The Stars’ offspring, and from a stall position of 2, I am hoping she has learned a lot from her debut.