From January 1-30, Venetian Las Vegas played host to the 2022 DeepStack Showdown, which guaranteed more than $1 million in guaranteed prize pools over 21 events. The series catered to a combined 3,857 entrants and awarded $1,418,520 in prize money.

Below is a look at a couple of other notable winners from the 2022 DeepStack Showdown.

Venetian will host the MSPT Poker Bowl VI this weekend 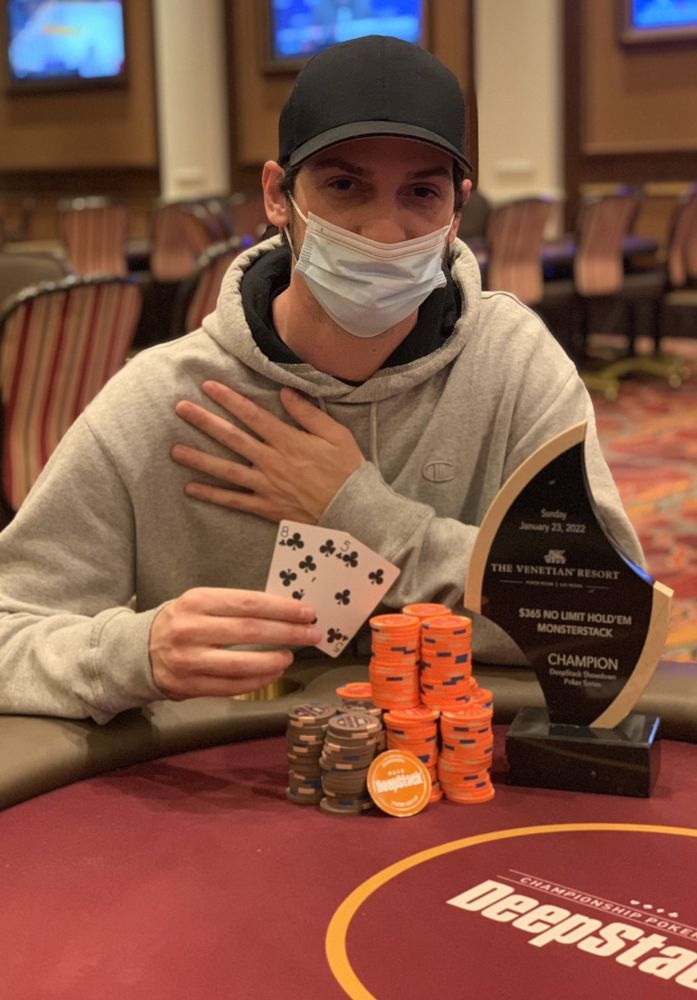 The tournament ended when Michael Bailey bested Tomasz Trelski in heads-up play to claim the trophy and $34,750 first-prize. Bailey is known in the poker community for his various poker documentary projects, such as a recent one on 2021 WSOP.com Player of the Year Mike “BrockLesnar” Holtz.

Bailey, who posts his various videos on the For Love of Money channel on YouTube, is also known for working with Brad Owen to help produce some of the vlogger’s high-quality content. 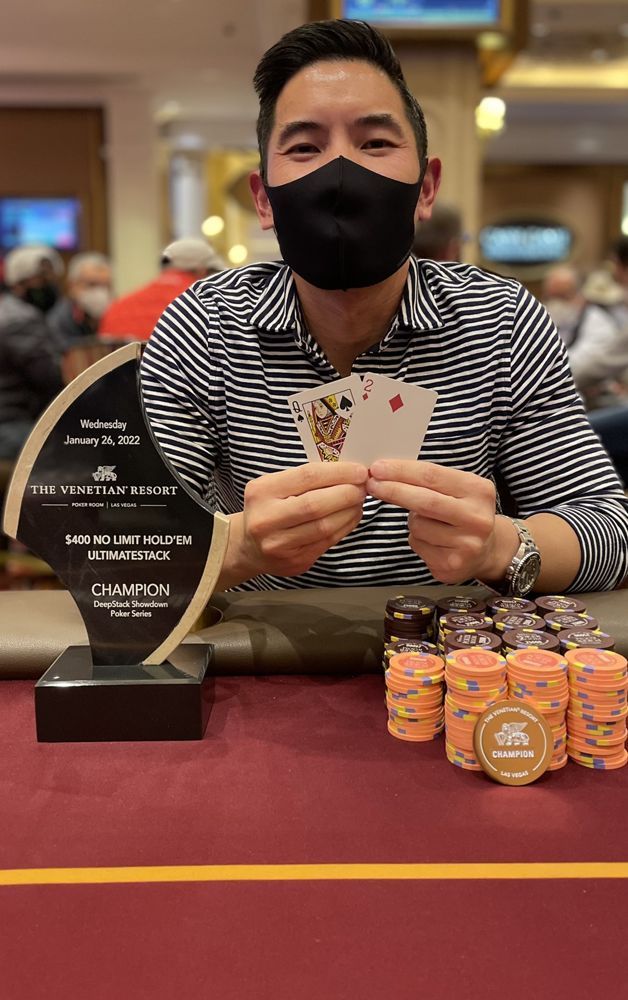 After Ukraine’s Petro Zakusilov hit the rail in third place for $19,276, the title came down to poker pro Peter Hengsakul and Patrick Gunraj. The former ultimately prevailed to claim the trophy and $26,765 top prize.

What’s Coming Up at Venetian?

Venetian is playing host to the DeepStack Extravaganza I now through February 28. The series features more than $3.3 Million in guaranteed prize pools including the Mid-states Poker Tour (MSPT) $1,100 NLH Poker Bowl $500K guarantee February 10-12 and the $2,500 NLH UltimateStack $1,000,000 guarantee February 18-21.