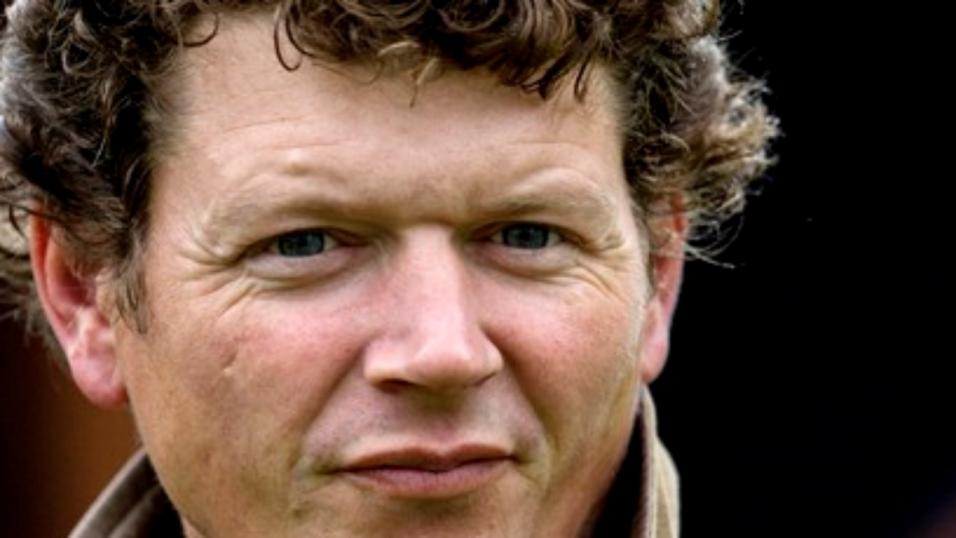 Lone to fight them all off in Essex

Wednesday wasn’t kind to us and I won’t be calling Simon for a while. We managed to get the Alan King shorty beaten at Bangor in the novice, but Book Of Secrets finished second behind Jane Williams’ Saint Segal – who looked quite useful. Secrets was matched at 1.705/7 in-running so his day will come, but that was the closest we got yesterday.

The novice event at 18:00 has little depth, and while Nizaaka deserves to be favourite, she has had three starts and was comfortably beaten at Redcar. A lot of the Roger Varian horses can be overbet anyway, and I’d be slightly concerned if I was a backer with the way she failed to settle at Chelmsford last month.

Preference is for Lone Fighter who got off the mark at the second attempt at Kempton last time.

It’s easy to pick a hole in the form with the close proximity of the 58-rated second Major J, but he was far more clued-up than he was on his debut over CD last year when he failed to live up to market expectations and done ever so well to cut across from the widest of draws.

It turned into a bit of a sprint looking at the times, as he ran closing sectionals 11.31, 11.16 and 11.97 for the final three furlongs, but it was quicker than the first division of the novice on the card.

He had to battle and asserted nicely and looks as if he might stay a bit further. He’s related to one of my old Godolphin favourites Parlour Games, who also turned out to be a decent hurdler for John Ferguson’s Bloomfield operation. I often think back to those days of guessing which Godolphin blueblood would run over jumps and how enjoyable it was watching them at Cheltenham – usually flopping after dotting up in a Huntingdon novice. Ferguson had nearly 200 winners in three seasons.

Those were fun times. Lone Fighter has a decent pedigree and his sire Dawn Approach is 10-99 here, with 30 placed.

Tandy looks nap material and can be the Essex ace

We’re sticking with Chelmsford for our second bet and the 1m6f handicap. I love the name Ace Rothstein in honour of Robert De Niro’s character in Casino, truly one of the greatest films ever made (alongside the Doberman Gang), but I have been impressed with Andrew Balding’s Napper Tandy, and he makes a nice multiple with his 4/1 Sportsbook price to win this.

Firstly, he’s a front-runner, which is always helpful in a small field race. He might have Roseabad for company, and she is dangerous dropping back down in class from Listed level.

However, the selection won a fair novice at Kempton last winter over 1m and impressed winning up to 1m4f at Newcastle in April when dominating with the lead. The sectional data proved positive with a faster pace than his previous effort behind Bandanelli and he shaped like he will stay tonight’s 1m6f well.

He’s had a break and runs off 88 but he looks progressive and is out of sire Mukhadram who gets winners at Chelmsford with a 14% win-rate and 36% placed.