Bally’s announces revenue up in Q3; plans to restructure money-losing interactive US division

Casino and online gaming operator Bally’s announced Thursday its financial results for the third quarter ended on September 30, which showed revenue of $578.2 million, up 4.7% from Q2 and 83.7% above Y-o-Y; and a net income of $0.6 million. The company also reported an Adjusted EBITDA for the period of $151 million.

When it comes to the first nine months of the year, the company reported $1.7 billion in revenue, net income of $62 million and Adjusted EBITDA of $402.7 million.

Lee Fenton, Chief Executive Officer of the company, said: “In the third quarter, Casinos & Resorts benefited significantly from the first full quarter of integration of our regional casino properties.”

Bally’s will lease the land underlying the Tropicana property from GLPI, a real estate investment trust (REIT) of Penn Entertainment, for an initial term of 50 years at an annual rent of $10.5 million. Fenton said the company will continue driving its omni-channel portfolio in the U.S.

The International Interactive segment returned to growth in the U.K., with record margins across the platform, offset by foreign exchange headwinds; while the North America Interactive vertical experienced growth in New Jersey iGaming, and the launch of a new combined app housing both Sports and iGaming in Ontario.

However, results in North America haven’t been as good as expected. “We are evaluating our money-losing businesses in North America Interactive and refocusing efforts where we have faster paths to profitability,” Fenton added, as the company shifts its strategy. 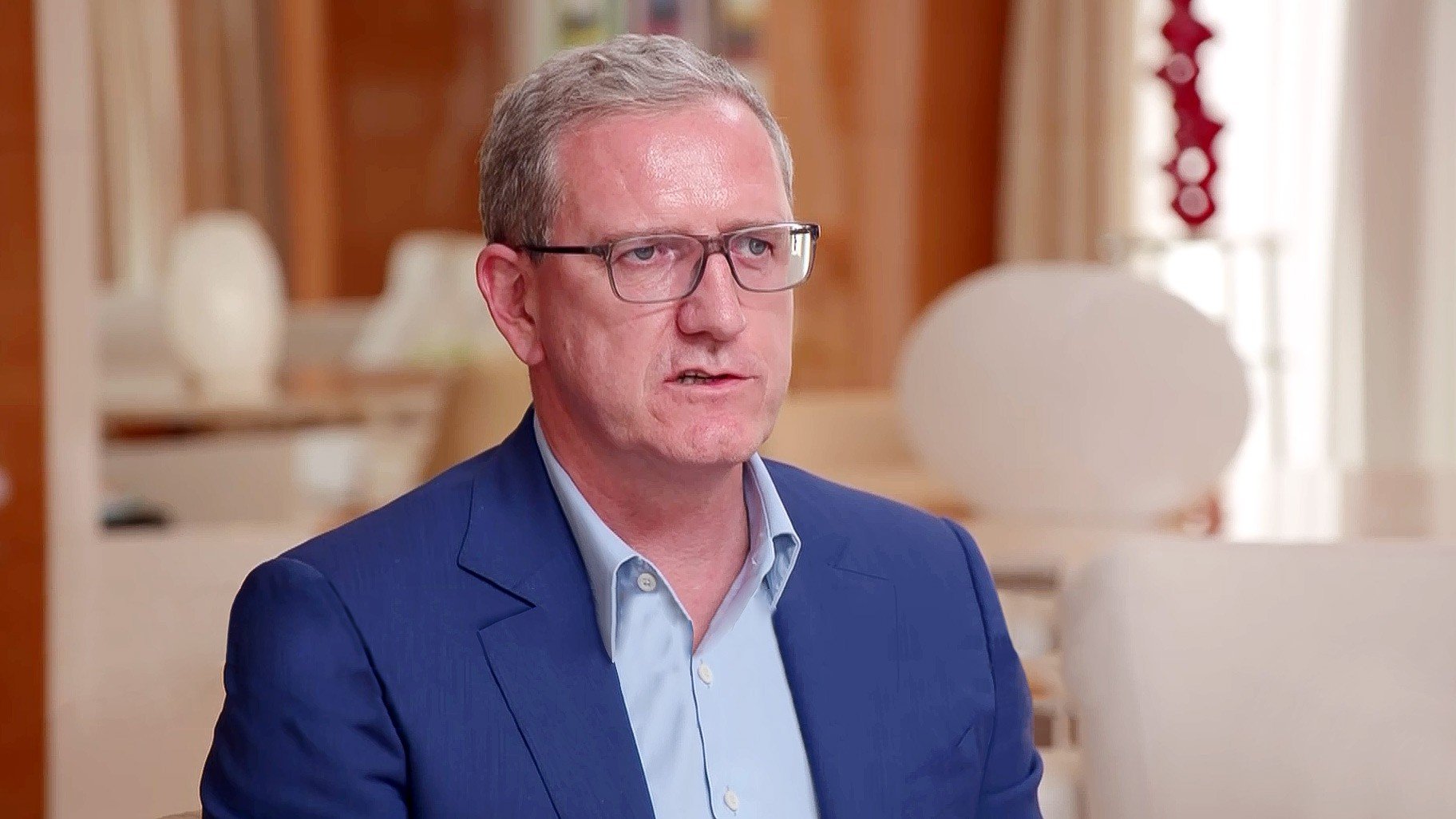 “We pulled together a fairly large number of assets in a small space of time, we’ve now had 12 months of looking at that and knitting that picture together. The assets that are not showing us a near-term path to profitability will of course be under the microscope, as they should be,” said Fenton.

The business made a series of acquisitions over the last few years, including the purchases of Gamesys and Bet.Works. Fenton said the company is now evaluating “how that all knits together” and that the company will make the decisions “quickly in terms of what doesn’t work now that we have our stack pulled together.” The company intends to identify “what becomes non-core.”

During the third quarter, the company repurchased 5.4 million shares of its common stock, including shares repurchased from its tender offer completed on July 27 for an aggregate purchase price of $119.3 million. Bally’s currently has $215.4 million available for use under its capital return program.